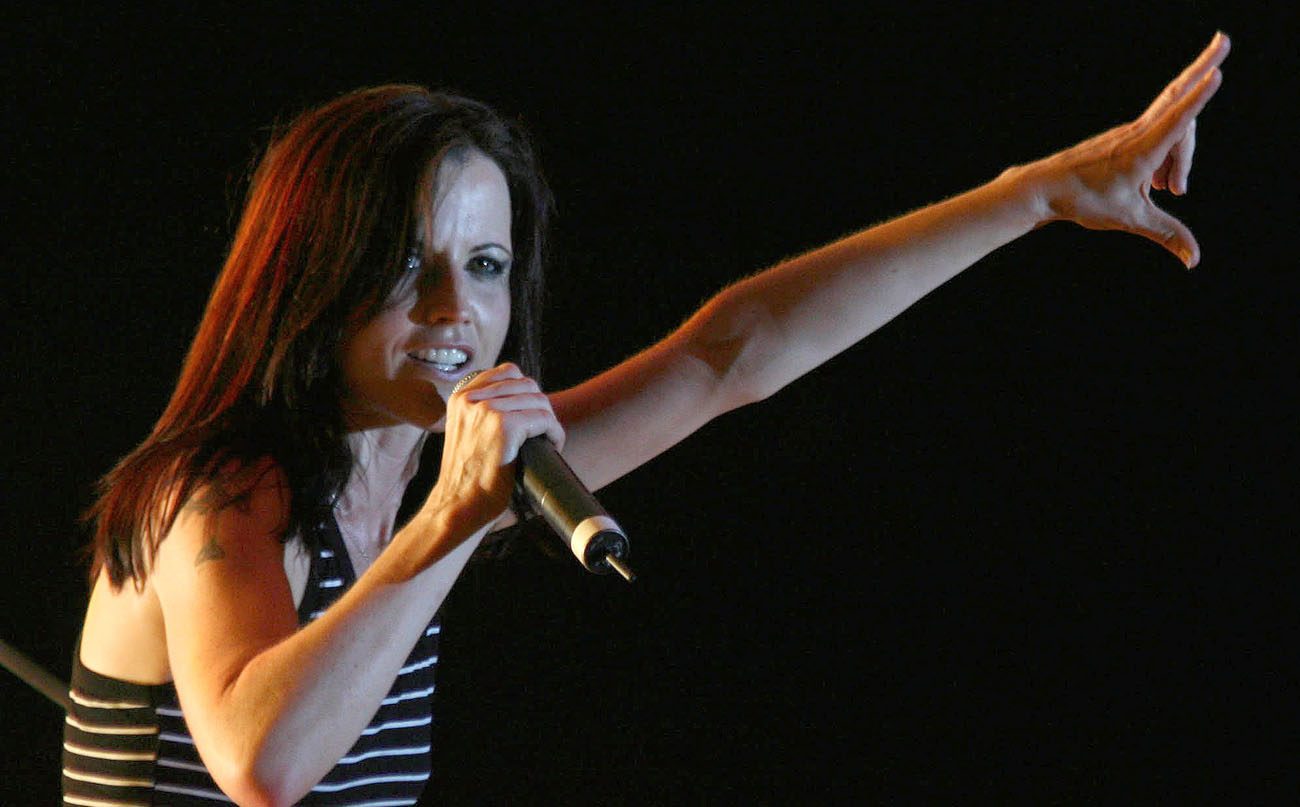 Dolores O'Riordan, former lead singer of The Cranberries, performs on stage during a concert in 2007 in Tirana, Albania. The 46-year-old Catholic singer was found dead Jan. 15 in her London hotel room. (CNS photo/Arben Celi, Reuters)

DUBLIN (CNS) — The Cranberries’ frontwoman, Dolores O’Riordan, has been described as a woman of soul and courage by the bishop of Limerick, where she honed her musical talent at a Catholic school in the 1980s.

O’Riordan, 46, died suddenly Jan. 15 in London, where she had been due to record material for a new release. Police were investigating her death, calling it “unexplained.”

Bishop Brendan Leahy of Limerick said her death “is such a sad loss of a young and precious life.”

“Of course, she was a superstar and an inspiration to so many people, not least from Limerick,” he said. Recalling that she grew up in the neighboring Archdiocese of Cashel and Emly, Bishop Leahy said, “Limerick city, all of Limerick, held her very dear in its heart.

“Her rise to stardom gave a huge amount of belief to young people locally at the time,” the bishop said. “She never lost sight of who she was and where she was from.”

Recalling her deep spirituality — her mother having named her in honor of Our Lady of the Seven Dolors, or Sorrows — Bishop Leahy said: “She also often spoke about her spirituality and how important that was too her and, of course, she met Pope John Paull II.

“She spoke of taking a lot of influence for her music from her spirituality. Limerick and the world has lost a kind, soft-hearted, talented soul,” he said.

The O’Riordan family’s parish priest, Father James Walton, said the family was devastated and the community was shocked.

“Nobody knows what to say — there’s wall-to-wall media coverage, but everyone here’s just trying to get their own thoughts around it,” he added.

O’Riordan frequently spoke about her Catholic faith and the importance of prayer in her life. Her mother had hoped her daughter would consider religious life, but while she chose a music career instead, she was still able to make one of her mother’s dreams come true.

In a 2017 interview, she recalled how she “was invited to sing at the Vatican several times; it was a real honor.”

“I was chuffed to see inside the place. But one of the best things was taking my mum to meet the late Pope John Paul II. She was blown away. He was such a good man, very kind and I loved him,” she said.

O’Riordan’s funeral is expected to take place in Limerick.

Kelly is editor of the Irish Catholic, Dublin.