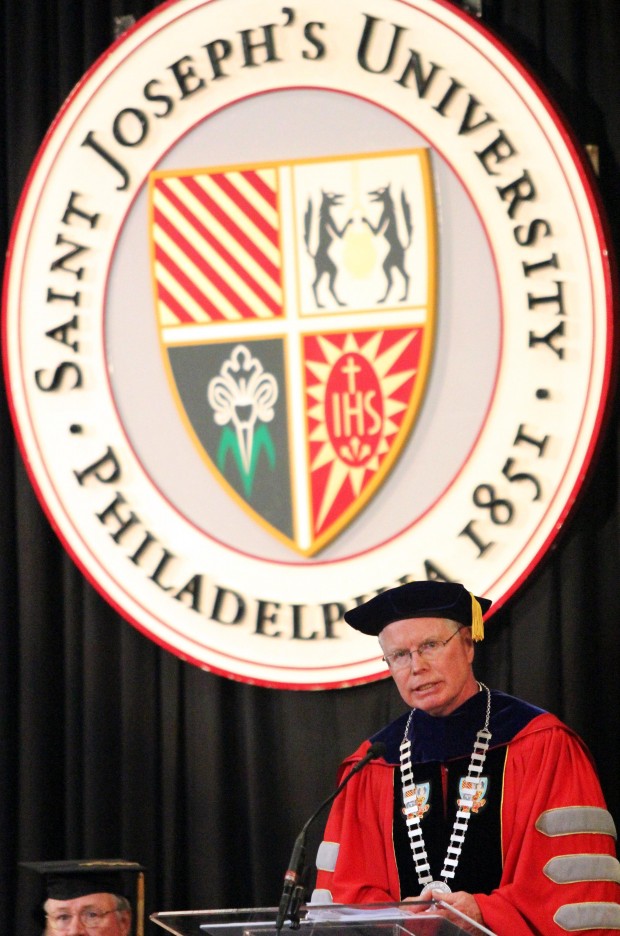 His appointment as president marks a return to St. Joseph’s for the Narberth-raised Father Gillespie, who after graduating from SJU in 1972 went on to earn master’s degrees in psychology from Duquesne University and in divinity from the Jesuit School of Theology in Berkeley, Calif. He also holds a Ph.D. in pastoral psychology from Boston University. He entered the Society of Jesus in 1975.

Most recently, he served as associate provost for University Centers of Excellence at Loyola University in Chicago, where he oversaw five academic centers. In his last year there, he simultaneously served as interim dean of the School of Social Work, managing a successful transition to a new permanent dean.

PREVIOUS: Five honorees inducted in to the Archdiocese Hall of Fame