They will know us by our love 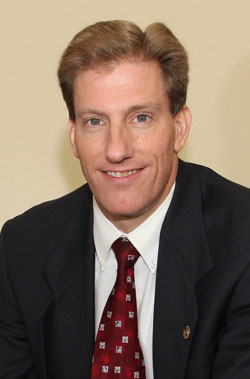 “The sisters have shown us what is real love.”

If you guessed the latter, you’d be close.

Far from the material comfort and security that we enjoy here, a mostly unreported conflict between Muslims and tribesmen in northeastern India makes the hard life of simple villagers even harder. Residents not only struggle to live, they’re also afraid of their own countrymen.

Which is why the above quotation is all the more remarkable. Harun Rashid Mondal, a Muslim man, is learning about the fearless, selfless love of the Missionaries of Charity and Catholic relief workers who are stepping into the middle of a conflict to care for their sisters and brothers.

“The only people who came out to help us were the Christians,” said Jahanara Begum, living for months now in a riverbed camp after she, her husband and five children fled from attacks on their village in July. “The church workers have shown real love for us and visited the camps regularly and attended to our people.”

(Read more about this story on CatholicPhilly.com)

These modern-day Good Samaritans bring not only rice and water, but love especially. It’s the love that must be brought into the midst of a conflict fueled by hatred and mistrust if that is ever to be defused and healed. Who will bring such love? People on fire with a love burning in their hearts, which compels them to love their neighbor as themselves.

If you don’t think you’ve got that kind of love in you, think again. Those Christians in India are no different than the Christians here. Jesus wants all His disciples to be not afraid, and to love each other as He has loved us, no matter where we live.

There are conflicts in India, and in Israel and Syria, in Congo, in the streets of Mexico and almost any big city in America. Close to home, the conflicts within families, between friends and among brothers and sisters require our fearless Christian love and service.

We can learn from each other’s example of love, and remember that living with hearts on fire with love is still possible here and now. Despite the divisions of sin that we encounter, we must not fail to see the signs of Christian love around us. They remind us that God lives among us and in us, ready to heal all His people.

PREVIOUS: Time to untangle the Christmas lights, in our hearts

NEXT: Mary’s miracle before Christmas