Catholic high schools have something to cheer about in national tourney 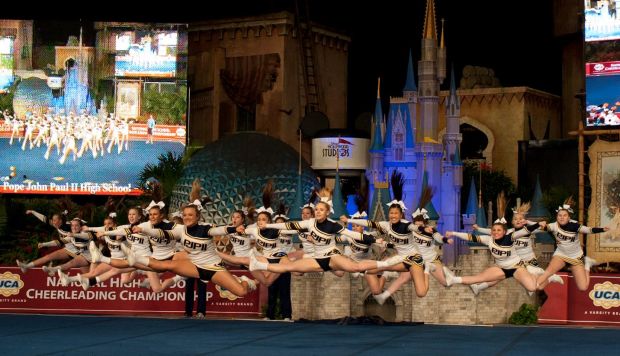 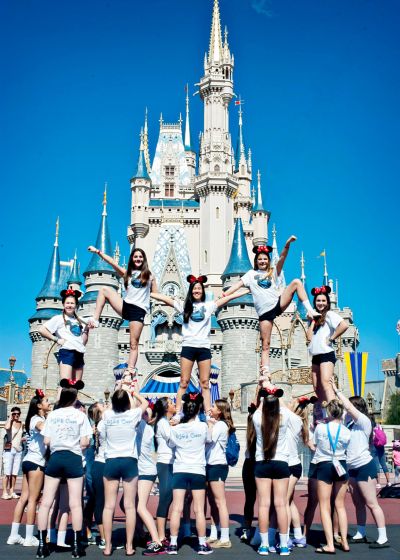 PJPII’s cheerleaders strike a pose at the Magic Kingdom in Orlando.

Coverage of the tournament is scheduled to be aired on ESPN in March.

NEXT: Teens set to rally all day for faith and fun