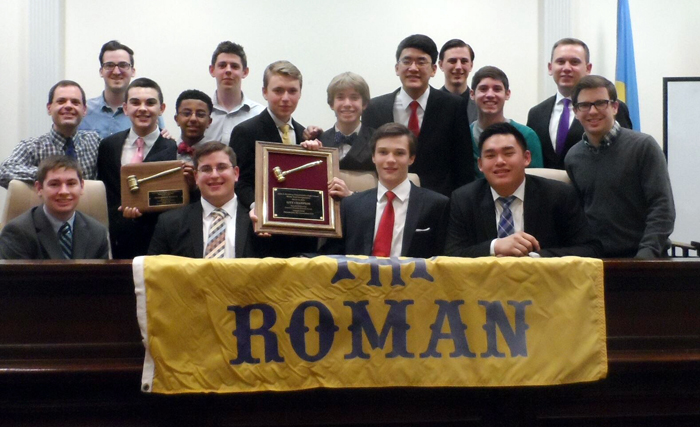 Roman last captured the Philadelphia city championship in 2010. Members of that team are now part of the coaching staff.