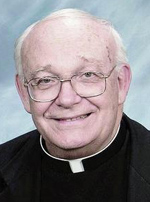 NEXT: Hatfield man, 4th degree Knight of Columbus, dies at 78