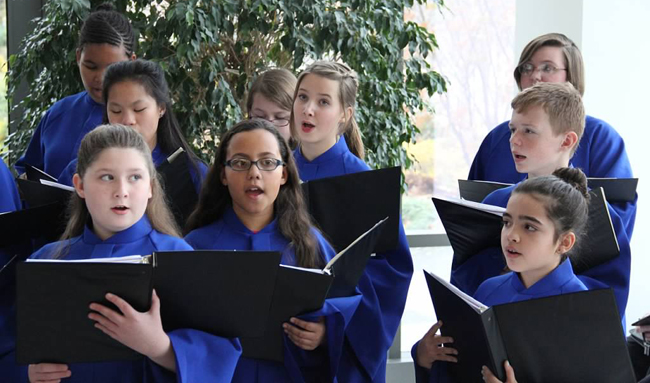 The Archdiocesan Children's Choir warms up before singing hymns for a Nov. 15 taping of the televised Mass at the Channel 6 studios on City Line Avenue, Philadelphia. 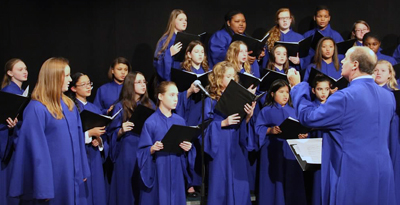 John Romeri leads the children’s choir during a taping of the televised Mass at the WPVI studios in Philadelphia.

The Archdiocesan Children’s Choir, under the direction of John Romeri, sang during a Nov. 15 taping of the televised Mass on Channel 6 at the WPVI studios on City Line Avenue, Philadelphia.

The Mass has been produced by Annette DiMedio for the Archdiocese of Philadelphia for the past 25 years, while the Mass marked its 35th year of production at the station this year. 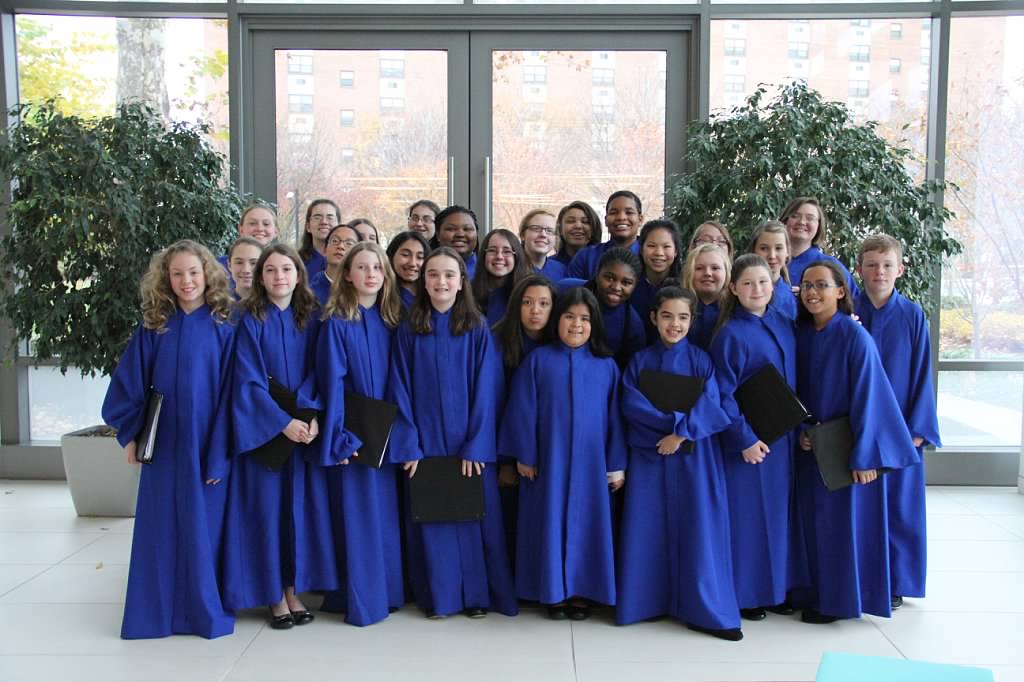 The choir poses for a photo.

PREVIOUS: Saints come to life in reports by second graders

NEXT: Giveaway winners announced in King of Prussia