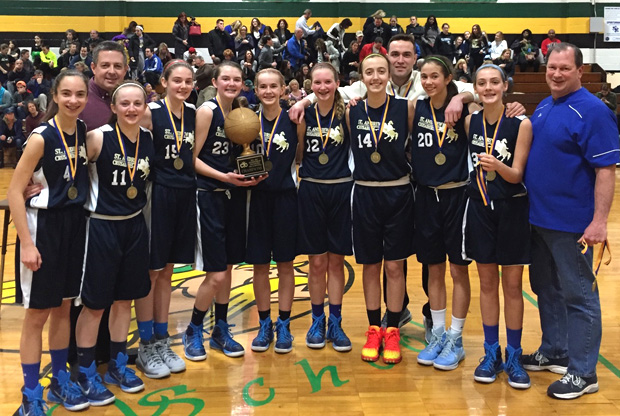 The girls’ varsity CYO basketball team of St. Andrew Parish, Newtown, is heading to the eight-team, statewide CYO basketball tournament in Reading this weekend. It will be held at Berks Catholic High School, 955 East Wyomissing Boulevard in Reading.

St. Andrew’s girls captured both the Region 19 title and the Archdiocese of Philadelphia championship, thereby representing the archdiocese in the state tournament against the other Catholic dioceses in Pennsylvania. 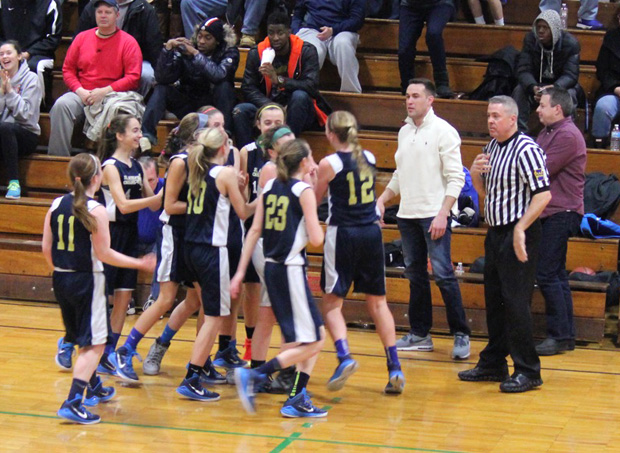 NEXT: Forging uphill, and liking the challenge