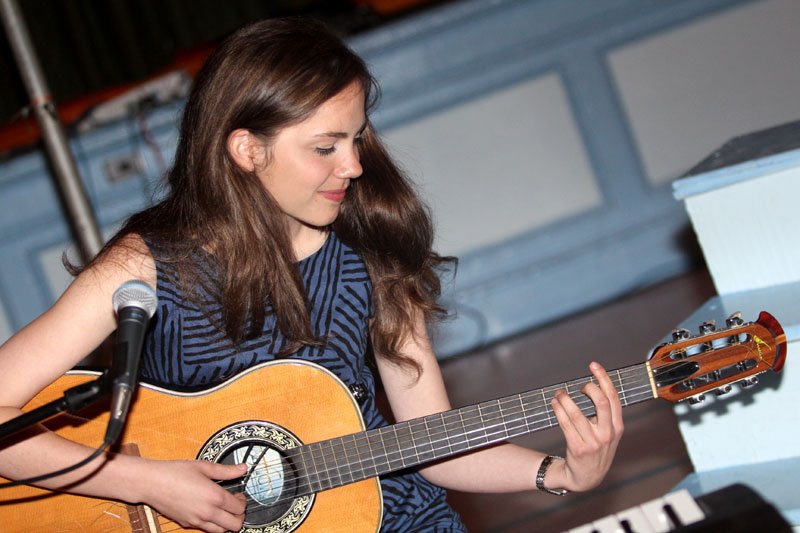 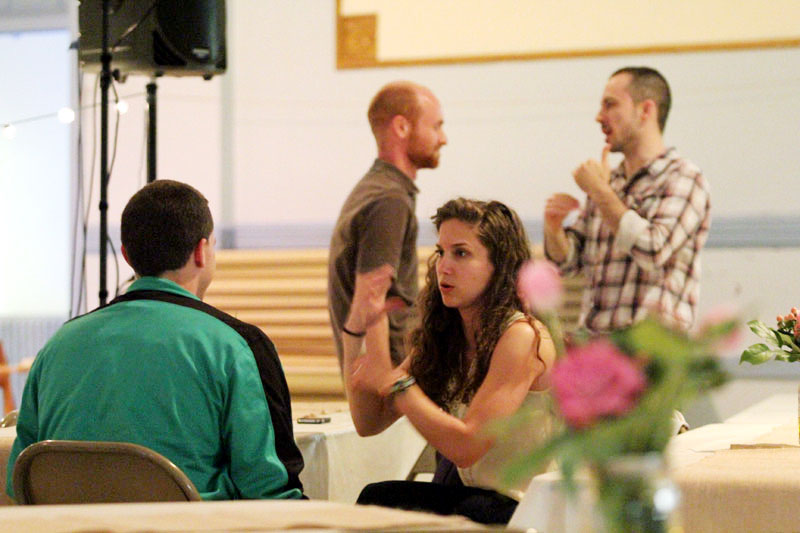 As Saturday evenings go, the social and concert featuring singer Alanna-Marie Boudreau held at St. Francis Xavier – the Oratory in the Fairmount section of the city on May 2, was as pleasant as you can get. Alanna, a young singer with an attractive voice, perfectly suited the taste of her audience of mostly young adult Catholics.

The event itself was sponsored by the Secular Oratorians, a semi-organized group of young lay men and women who meet at the Oratory for prayer, reflection and socialization. That begs the question, what exactly is, to use its full name, the Philadelphia Congregation of the Oratory of St. Philip Neri?

It is a small community of priests who live under the rule, as the name implies, established by St. Philip Neri in the 16th century. A distinction is that the Oratorian priests are secular clergy and do not take specific vows as do most religious orders and congregations.

There’s is a world-wide congregation, although individual houses tend to be relatively small. It has had some distinguished members including St. Francis de Sales and Blessed John Henry Newman, founder of the London Oratory and the Birmingham (England) Oratory where, by the way, J.R.R. Tolkien’s childhood guardian was a member.

The Philadelphia Oratory, where Father Georges Thiers is provost, was founded in 1990 and given charge by the Archdiocese of Philadelphia for St. Francis Xavier Parish where Father Paul Convery, also an Oratorian priest, is the current pastor.

The church itself is within sight of the steps of the Philadelphia Museum of Art where Pope Francis will be celebrating Mass for the World Meeting of Families in September. When St. Francis Xavier Parish was established in 1839 Fair Mount, the current museum site, was actually the city reservoir. 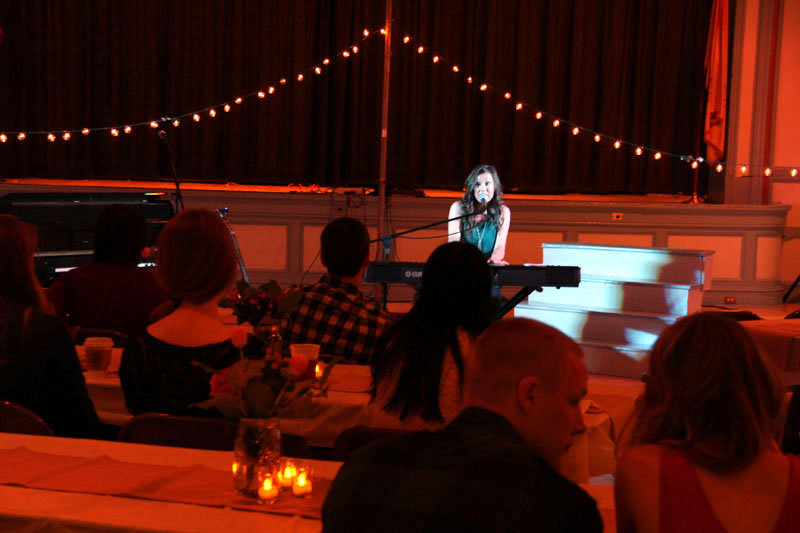 Teresa Paterson sings during her opening set at the concert. (Sarah Webb)

It is too soon to say what role the Oratory and its members will play in the upcoming visit by the pope to their neighborhood, but they are eager to do whatever is asked of them, Father Convery and the lay Oratorians agree.

“We have great relationships with local businesses and could put on events, create service activities, bring in musicians,” said Joseph Lindsley, a group member. He sees the pope’s visit as an opportunity “to encounter and evangelize here in the city, and in particular, the neighborhood.”

Ben DiFrancesco, the principal organizer of the social, lives in the neighborhood and he and his wife are both parishioners and members of the Secular Oratorian group.

“We are young adults who get together, read the Scripture, have a period of 10 or 15 minutes of silent prayer, and then group discussion,” he said. They will then usually go a pub or the parish house for refreshments and maybe a talk by one of the priests of the Oratory on matters touching on the faith.

As an outreach program, some members will help out at Holy Family Home, the West Philadelphia residence for the elderly conducted by the Little Sisters of the Poor. If it sounds like Theology on Tap, it is similar, but “a bit more emphasis on prayer, although the socialization afterward is fun,” DiFrancesco said.

The May 2 social as a fundraiser for the Oratory was also in keeping with their mission, according to DiFrancesco.

Boudreau, the main performer for the evening, is originally from New York and is no stranger to Philadelphia, having sung here before. Her self-written jazz-folk lyrics are, on the surface, mainly secular but there is a spiritual quality about them. That makes sense because she is a Franciscan University of Steubenville alum who took her degree in theology and philosophy.

“Not all my singing is spiritual, but I identify myself as a Catholic woman and the music is implicitly Catholic,” she said. “It kind of has a sacramental imagination. Often I sing for Catholic groups but other groups as well. I hope the lyrics are acceptable to all people and hopefully to God.”