Top stars and local parishioners will sing for Pope Francis 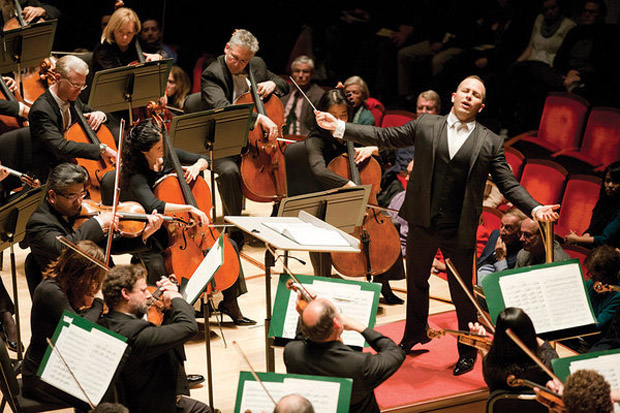 Yannick Nézet-Séguin leads the Philadelphia Orchestra, which will perform at the Festival of Families Sept. 26 and for the papal Mass the following day on the Benjamin Franklin Parkway in Philadelphia. 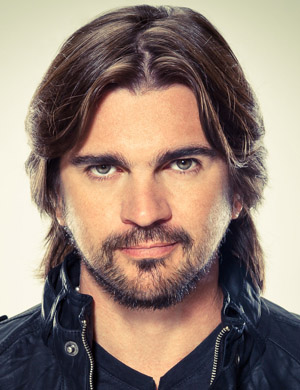 Latin singing sensation and award-winning artist Juanes will sing at the Festival of Families Sept. 26.

Though thousands may be drawn to the Festival of Families on Sept. 26 where Andrea Bocelli, Juanes and the Philadelphia Orchestra will be performing, local parish members may have the opportunity to grace the very same stage.

Each parish choir in the Archdiocese of Philadelphia has been asked to nominate four members to audition for possible inclusion in a 500-member archdiocesan choir that will sing at the Mass celebrated by Pope Francis on the Benjamin Franklin Parkway Sept. 27 for an expected 1.5 million people.

Invitation-only auditions will be held this month for the nominees who must be able to sight read music, have experience singing in choral parts and get a background check and security clearance.

Once selected for the once-in-a-lifetime opportunity, members will rehearse intensively in six sessions lasting between two and three hours each, from July 27 to Sept. 20, at the Cathedral Basilica of SS. Peter and Paul in Philadelphia.

Then the choir will rehearse two more times just days before the Mass on Sept. 24 and 25 at the Kimmel Center with the world-renowned Philadelphia Orchestra, led by Music Director Yannick Nézet-Séguin.

The orchestra provide musical accompaniment for the papal Mass and the Festival of Families on the evening of Sept. 26, at which Pope Francis is also scheduled to give an address. 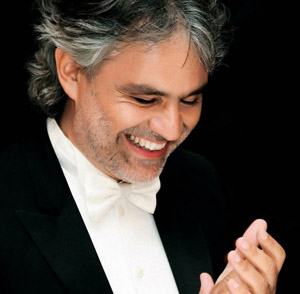 Italian singer Andrea Bocelli, a megastar with 70 million records sold, will sing at the Festival of Families.

The headliner for the festival, a cultural and artistic celebration coinciding with the World Meeting of Families in Philadelphia (Sept. 22-25) is Andrea Bocelli, an internationally acclaimed Italian tenor who has sold more than 70 million records.

According to information from the World Meeting, Bocelli strongly supports social issues such as education, scientific research and alleviating poverty. He also promotes awareness of inequality and advocates for solidarity.

Juanes is a two-time Grammy and 20-time Latin Grammy Award singer from Colombia. He is one of the biggest pop singers in Latin America and is also committed to social activism. His “Paz sin Fronteras” organization uses music to unite all people and advocates for peace.

“When we first began planning the Festival of Families, we wanted to ensure that we brought together performers that represented the world,” said Donna Crilley Farrell, executive director of the World Meeting of Families. “To have Andrea Bocelli, one of the world’s great vocalists, and Juanes, one of the most popular performers in all of Latin America, come to Philadelphia for the Festival of Families is an extraordinary gift. And to be able to have these incredible individuals perform with our hometown jewel in the Philadelphia Orchestra brings this event together in spectacular fashion.

“Without a doubt, these performances will not only capture the hearts and imaginations of the thousands who will watch them live on the Benjamin Franklin Parkway but also the millions around the world who will watch on television and online.”

PREVIOUS: Jailhouse is ready to rock for Pope Francis

NEXT: Bring the pope home from World Meeting of Families’ store