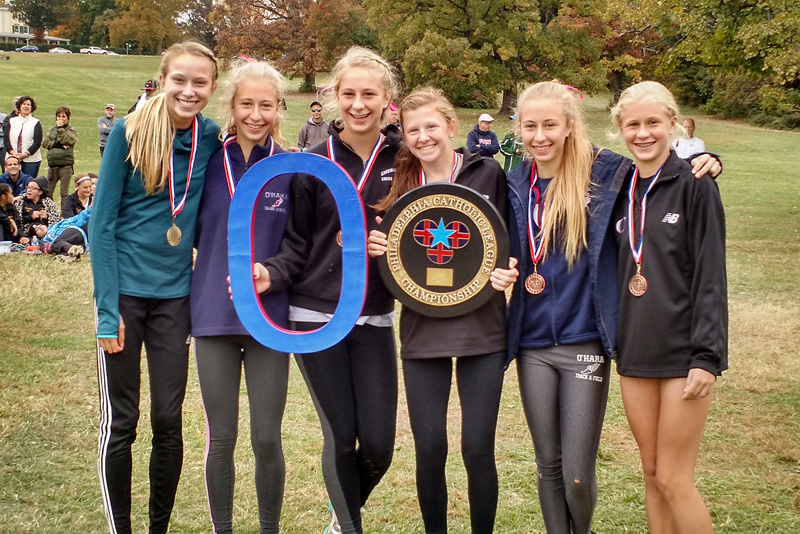 Historically speaking, Catholic League dominance has occurred in every sport. When it does, it spoils the party for the majority.

In the Catholic League championships at Belmont Plateau on Oct. 24, La Salle High School captured the boys’ title while Cardinal O’Hara snared the girls’ honors. For the Explorers, it ended Cardinal O’Hara’s five-year reign as champ; for the O’Hara girls, it was their third straight crown.

Dig a little deeper, however, and the names “Cardinal O’Hara” and “La Salle” have been etched as champs with permanent ink.

In the 75 championships that have been earned since 1941, La Salle has won 15 of them, with O’Hara and Roman Catholic tied for second with nine.

For the girls, O’Hara has now won three straight years. Take away Archbishop Wood’s three-peat from 2010 through 2012, and O’Hara has won every title since 2004. Their six-year streak from 2004 through 2009 was bettered by only one other school since the introduction of Catholic League girls’ cross country.

That school was none other than Cardinal O’Hara, which won seven straight from 1986 through 1992. All told, O’Hara has taken 17 crowns; Archbishop Wood is second with seven. 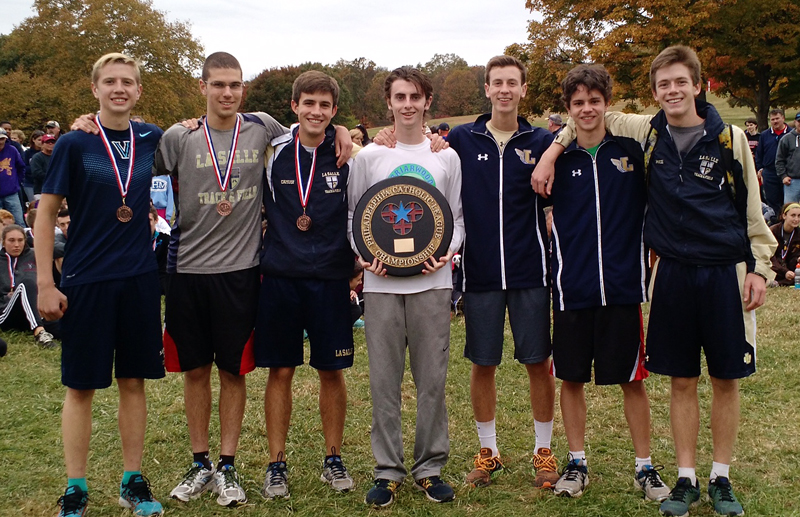