Recognize God’s closeness, extend it to others, pope says 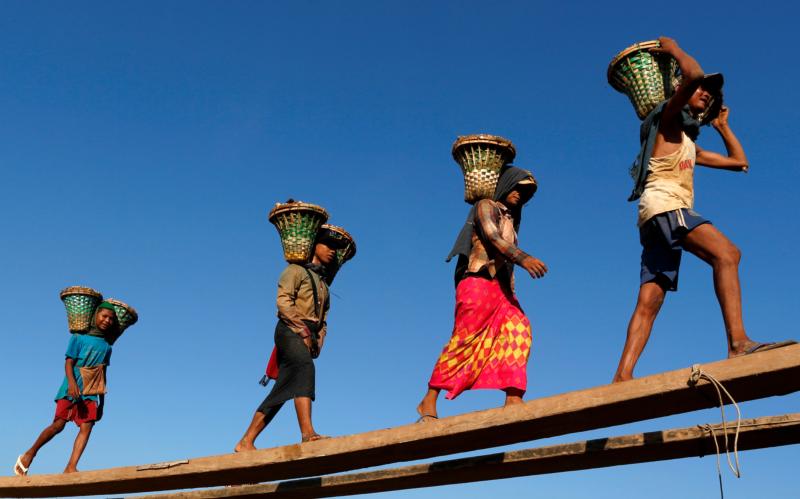 VATICAN CITY (CNS) — Holiness is a life lived in faith and the ability to recognize how very close God is to each person, Pope Francis said.

Pope Francis, who began but never finished a doctorate based on the writings of Father Romano Guardini, encouraged the Berlin-based foundation named for the philosopher to promote dialogue based on his writings because he “is a thinker who has much to say to people of our age.”

Father Guardini was born in Italy in 1885 and raised in Germany; he died in Munich in 1968.

The first insight the pope pointed to Nov. 13 was from Father Guardini’s book “The Religious World of Dostoevsky” in which he examines the theme of God’s mercy and forgiveness.

In “The Brothers Karamazov,” Dostoevsky tells the story of a peasant woman confessing to the monk Zosima that “she killed her sick husband who had mistreated badly. The monk can see that the woman, desperately aware of her guilt, is entirely closed in on herself and that any reflection, any comfort or counsel would come up against this wall,” the pope said.

“The woman is convinced she is condemned. The priest, however, shows her the way out: Her existence has meaning because God welcomes her at the moment of her repentance,” the pope said. The priest in the story tells her not to be afraid because “there is not and there cannot be a sin on earth that God cannot forgive for those who sincerely repent. Likewise, there cannot be a sin so great that it exhausts the infinite love of God. In confession the woman is transformed and receives new hope.”

The story is clear and easy to understand, Pope Francis said. The wisdom and love of the priest is just as obvious and so, too, is the meaning of holiness, “that is, an existence lived in faith and able to see that God is close to human beings; he holds their lives in his hands.”

The pope said Father Guardini taught that when people accept that their existence is in God’s hands, their personal will becomes doing God’s will.

For Father Guardini, doing God’s will is something that must have a concrete reflection in the way one lives with and treats other people, the pope said. The philosopher makes a distinction between being part of “a people” — what Christians are called to be — and simply being a collection of individuals.

“Perhaps we can apply Guardini’s reflections to our age, seeking to discover the hand of God in current events,” the pope said.

“If we are a people, we certainly will welcome them as brothers and sisters,” he said. “If we are just a group of individuals, we will be tempted to save our own skin.”

PREVIOUS: See yourself not in a portrait, but in a mosaic of Christ