Mother of Divine Providence gets crafty at Christmas bazaar

Across the Aisles: One week in parish life

Mass offers prayers for priests who died during pandemic

At St. Helena Parish, listening for The Call to religious life

Mardi Gras: In New Orleans, and around the world 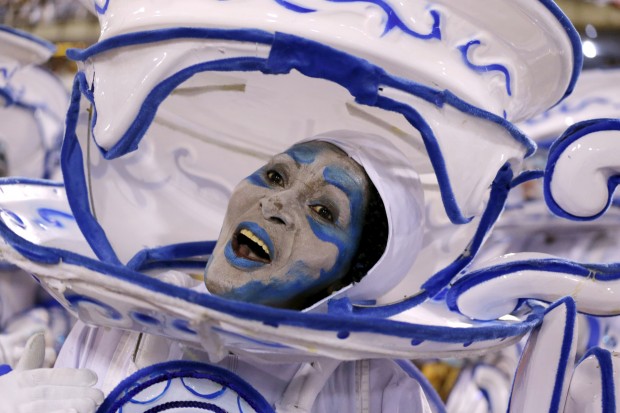 A reveler performs during the Carnival parade at the Sambadrome in Rio de Janeiro Feb. 8. (CNS photo/Sergio Moraes, Reuters)

On Fat Tuesday communities from Louisiana, U.S.A., to Brazil, Mexico and the Philippines marked festivities one day ahead of Ash Wednesday, for many Christians the start of the penitential season of Lent. (Photos by Catholic News Service) 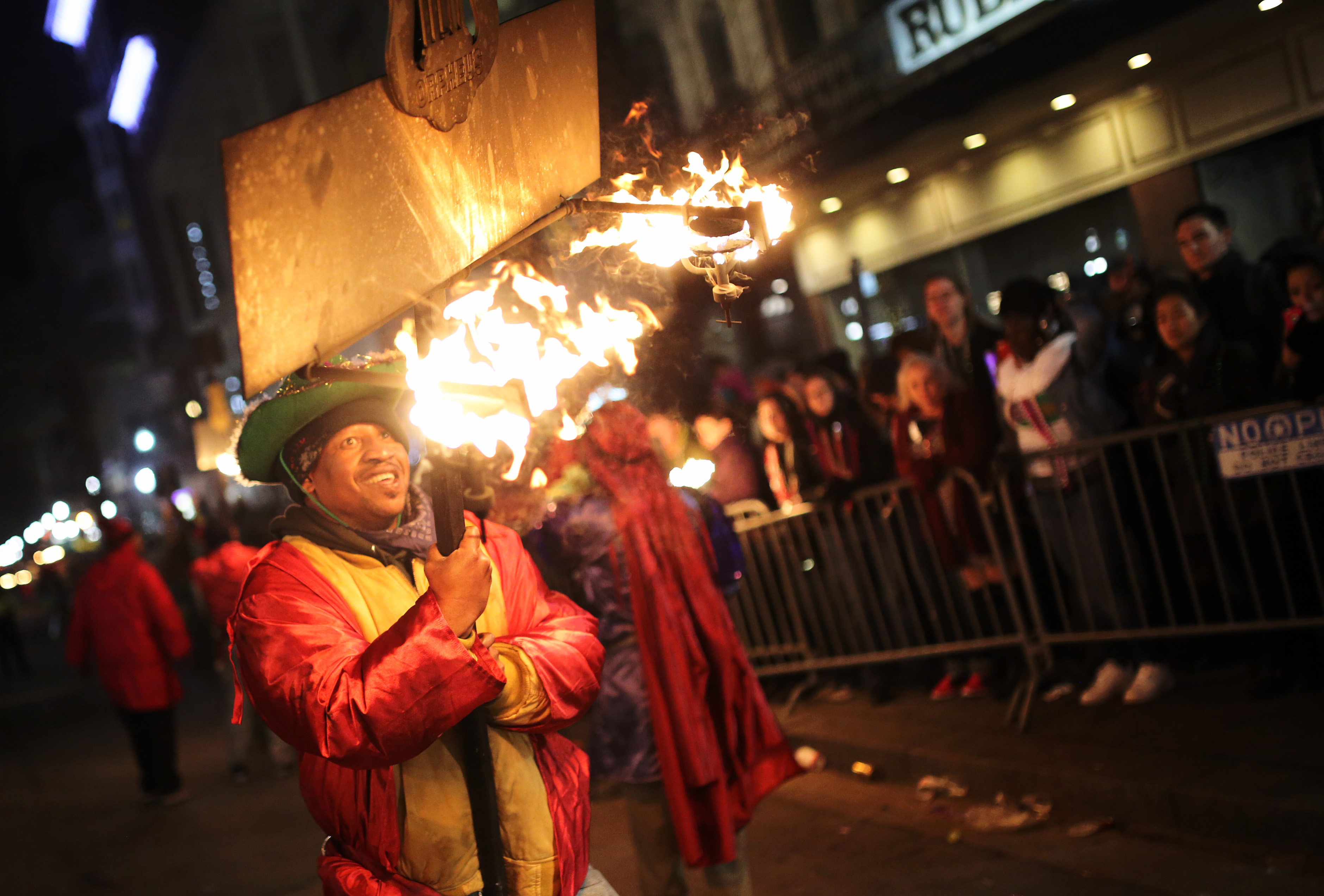 A flambeaux marches Feb. 7 in a parade in New Orleans. The parade took place in advance of Mardi Gras, or Fat Tuesday, which is a time of celebration the day before Ash Wednesday and the beginning of the church’s Lenten period. (CNS photo/Dan Anderson, EPA) 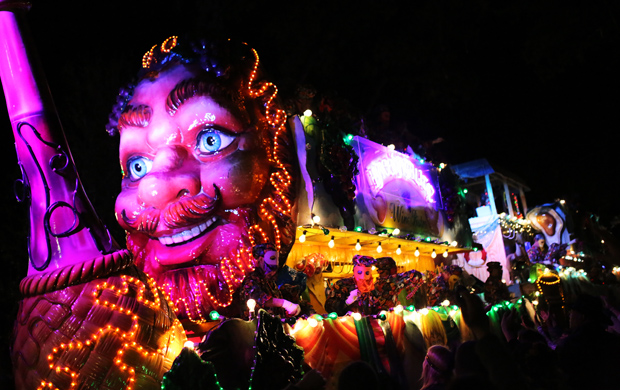 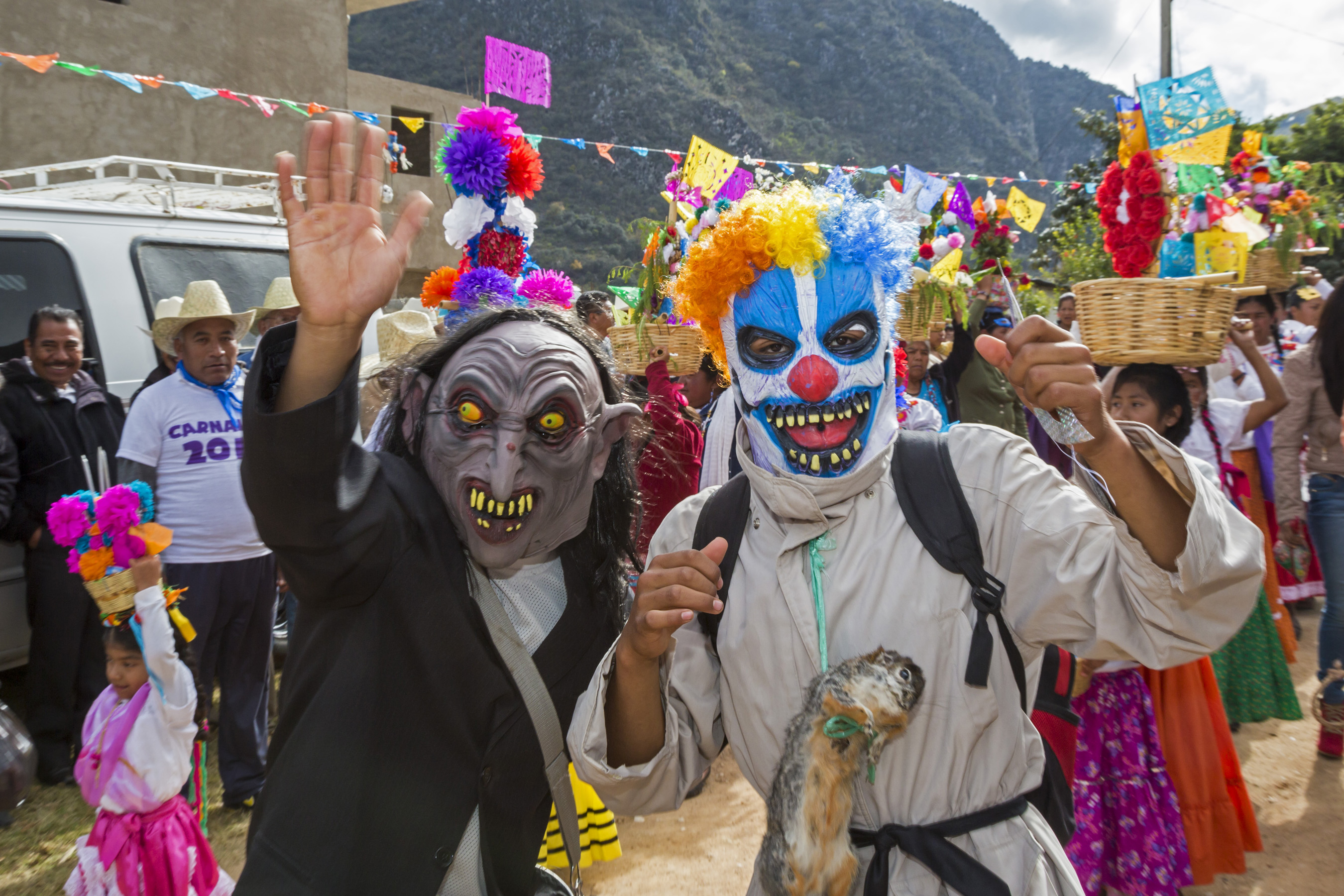 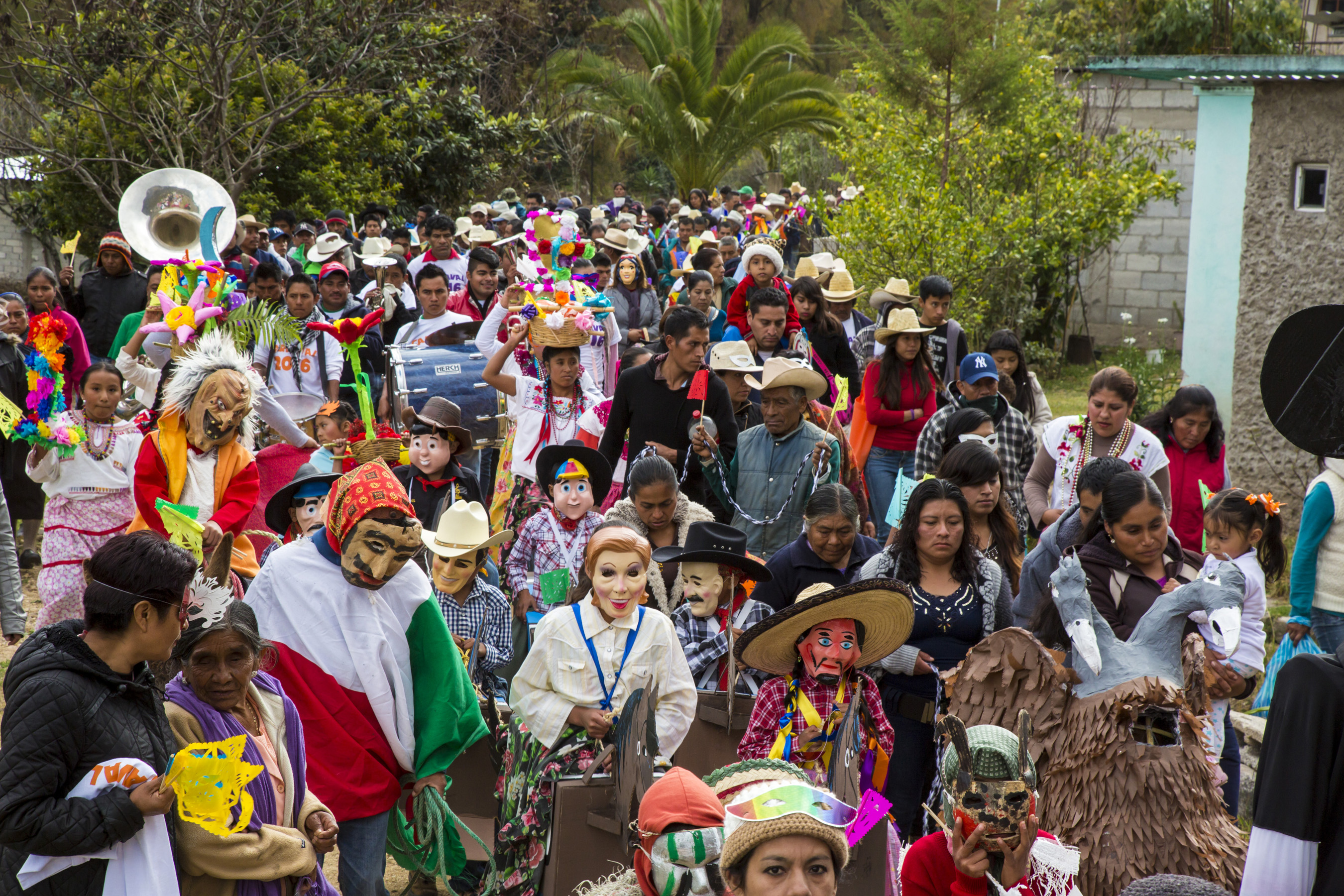 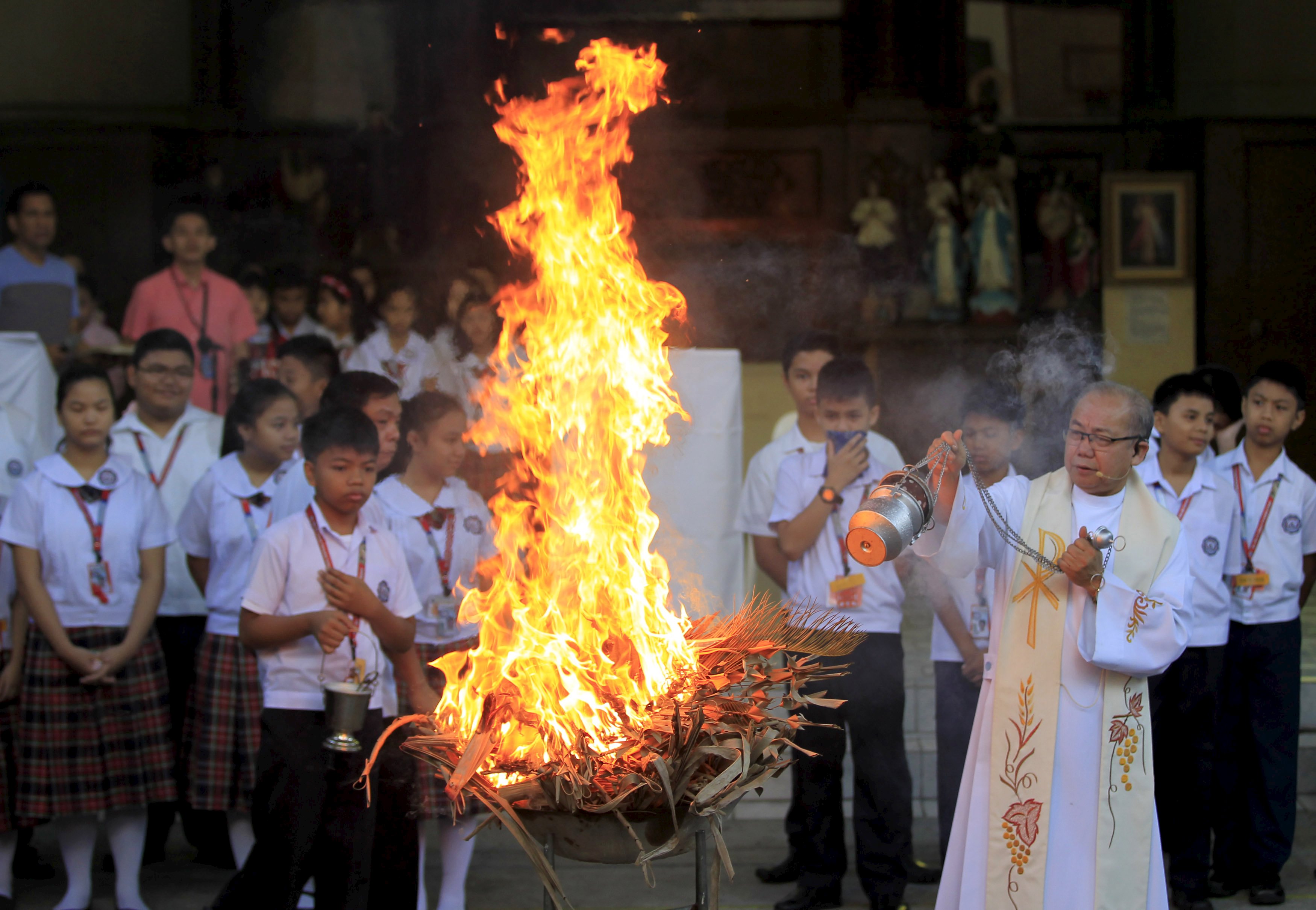 A priest blesses burning dried palm leaves Feb. 9 inside a Catholic school in Manila, Philippines. Ashes from the fire were to be used in Ash Wednesday services the next day, the first day of the penitential season of Lent. (CNS photo/Romeo Ranoco, Reuters) 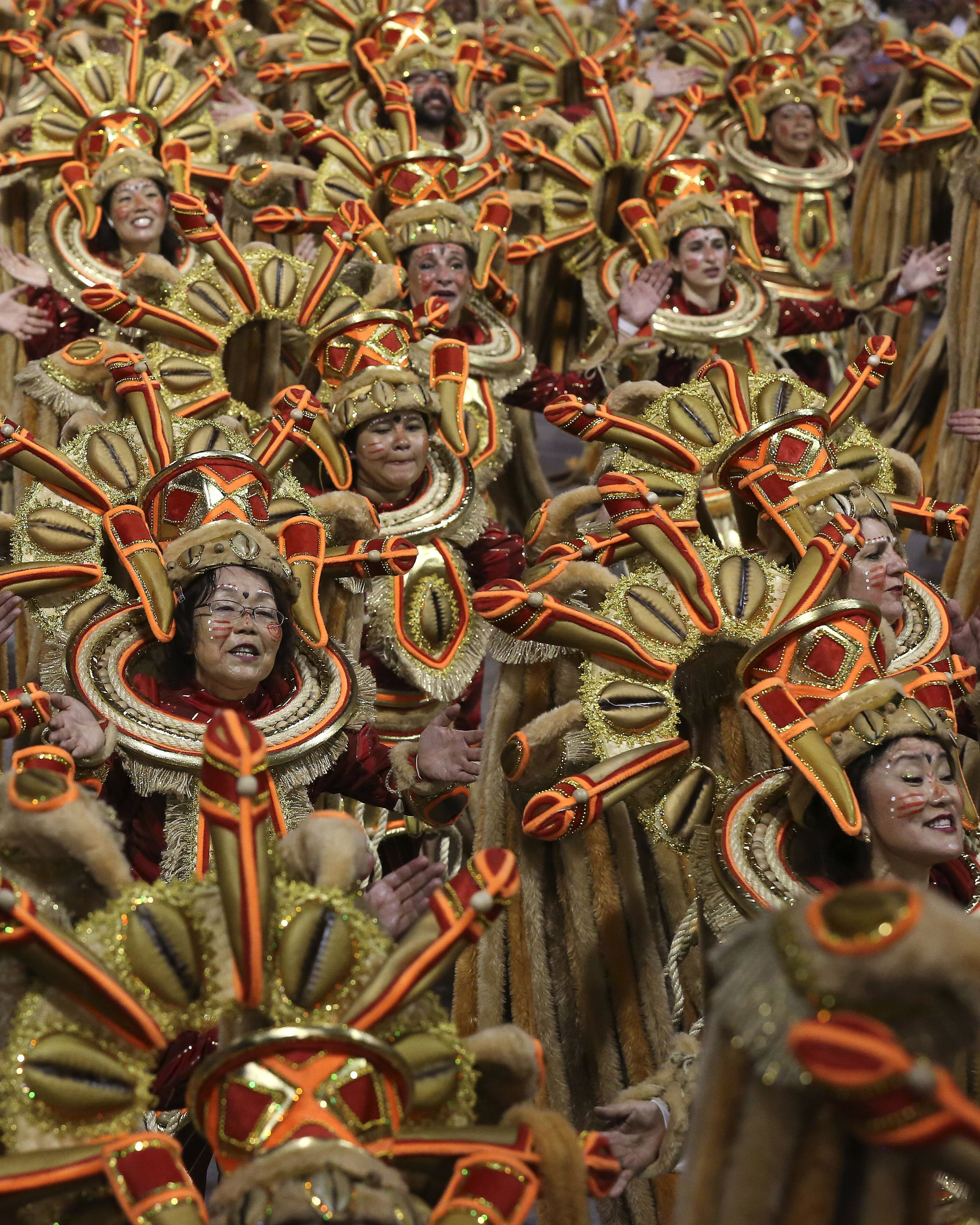 Members of a samba school perform during the Carnival parade in Sao Paulo, in Sao Paulo Feb. 6. (CNS/photo/Sebastiao Moreira, EPA) 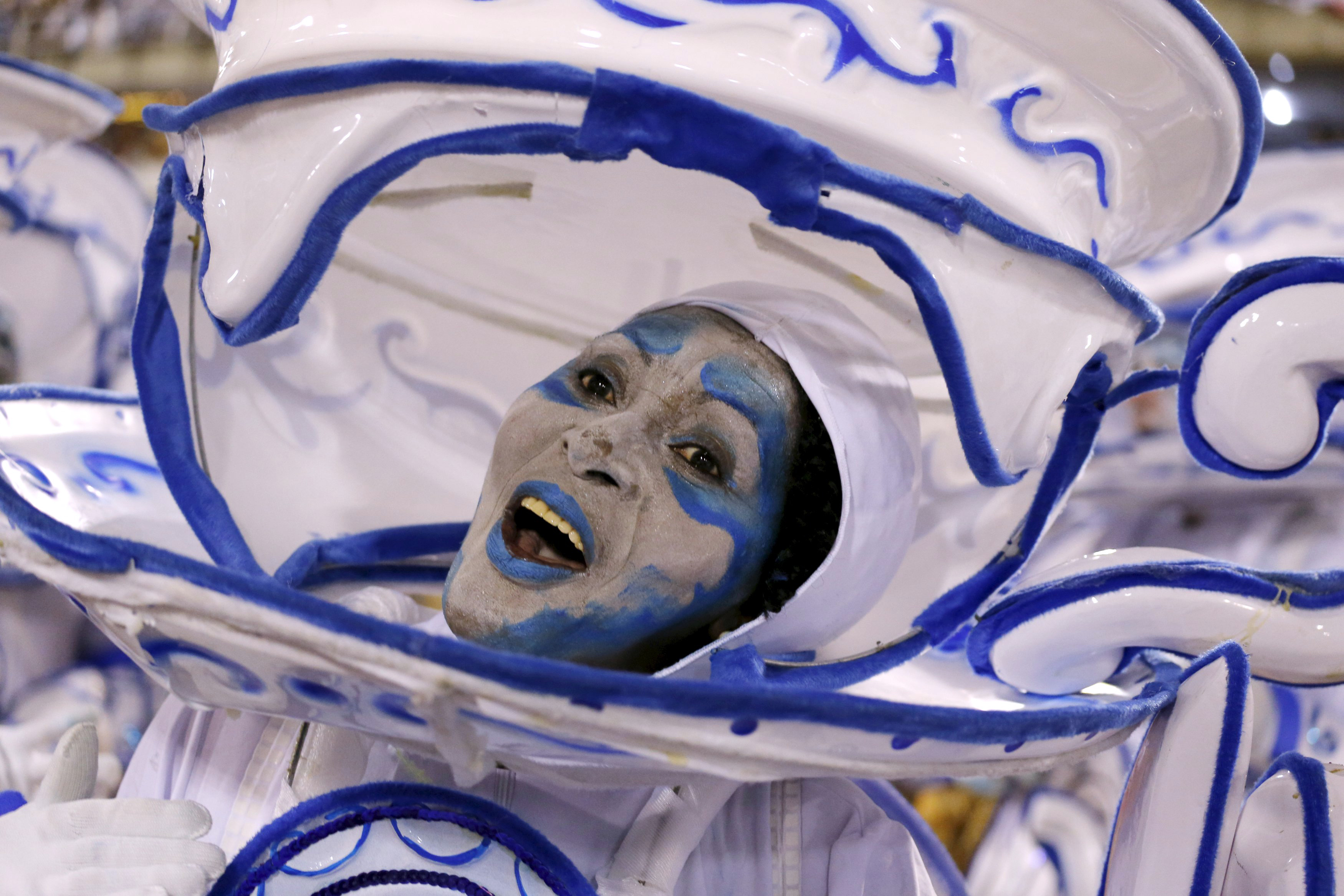 A reveler performs during the Carnival parade at the Sambadrome in Rio de Janeiro Feb. 8. (CNS photo/Sergio Moraes, Reuters)

NEXT: Ash Wednesday marks the beginning of Lent