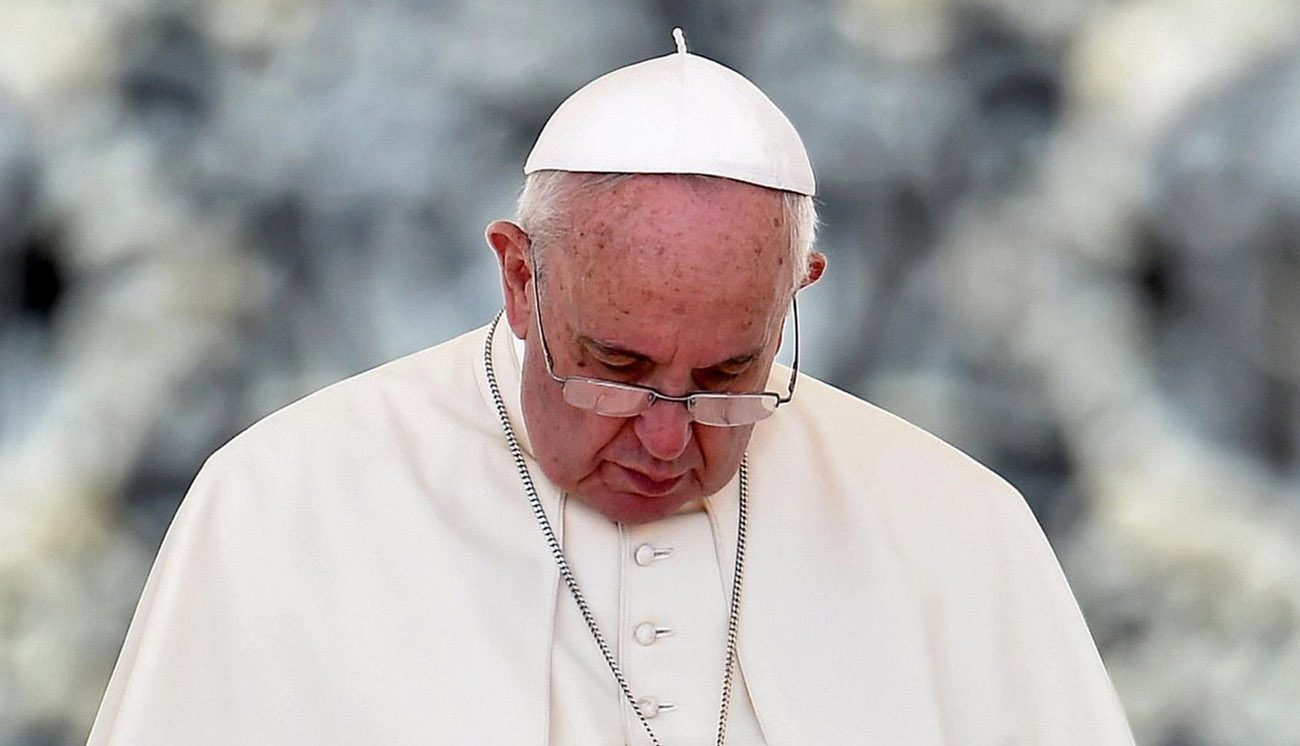 ROME (CNS) — When it comes to the Christian life, too many seminaries teach students a rigid list of rules that make it difficult or impossible for them as priests to respond to the real-life situation of those who come to them seeking guidance, Pope Francis said.

“Some priestly formation programs run the risk of educating in the light of overly clear and distinct ideas, and therefore to act within limits and criteria that are rigidly defined a priori, and that set aside concrete situations,” the pope said during a meeting with 28 Polish Jesuits in Krakow during World Youth Day.

The Vatican did not publish details of the pope’s meeting July 30 with the Jesuits, but — with Pope Francis’ explicit approval — a transcript of his remarks to the group was published in late August by Civilta Cattolica, a Jesuit journal reviewed at the Vatican prior to publication.

According to the transcript, the pope asked the Jesuits to begin an outreach to diocesan seminaries and diocesan priests, sharing with them the prayerful and careful art of discernment as taught by St. Ignatius of Loyola, founder of the Jesuits.

“The church today needs to grow in the ability of spiritual discernment,” the pope told the Polish Jesuits.

In his spiritual exercises, St. Ignatius provided steps for helping people recognize — or discern — where God is working in their lives and what draws them closer to God or pushes them further from God. For St. Ignatius, knowing what is moral and immoral is essential, but knowing what is going on in people’s lives helps identify practical ways forward.

Without “the wisdom of discernment,” the pope said in Krakow, “the seminarians, when they become priests, find themselves in difficulty in accompanying the life of so many young people and adults.”

While some laypeople also are called to provide spiritual direction, priests are more often “entrusted with the confidences of the conscience of the faithful,” so seminarians and priests particularly need to learn discernment.

“I repeat, you must teach this above all to priests, helping them in the light of the exercises in the dynamic of pastoral discernment, which respects the law but knows how to go beyond,” the pope said.

“We need to truly understand this: in life not all is black on white or white on black,” he said. “The shades of grey prevail in life. We must them teach to discern in this gray area.”

Pope Francis did not mention his apostolic exhortation on the family, “Amoris Laetitia,” (“The Joy of Love”), in his talk with the Jesuits in Krakow, but the document repeatedly referred to the importance of discernment for families and for their spiritual guides.

Father Salvador Pie-Ninot, a Spanish professor of ecclesiology, wrote in the Vatican newspaper Aug. 24 that the pope referred to the need for discernment 35 times in the exhortation.

Especially when dealing with individual Catholics who have been divorced and civilly remarried, Pope Francis wrote, discernment recognizes that, “since the degree of responsibility is not equal in all cases, the consequences or effects of a rule need not necessarily always be the same. Priests have the duty to accompany (the divorced and remarried) in helping them to understand their situation according to the teaching of the church and the guidelines of the bishop.”

PREVIOUS: Do the mentally ill feel the graced grasp of God?

NEXT: Why God seems violent in the Old Testament, peace loving in the New