Roots, stems and other natural images are central to Advent 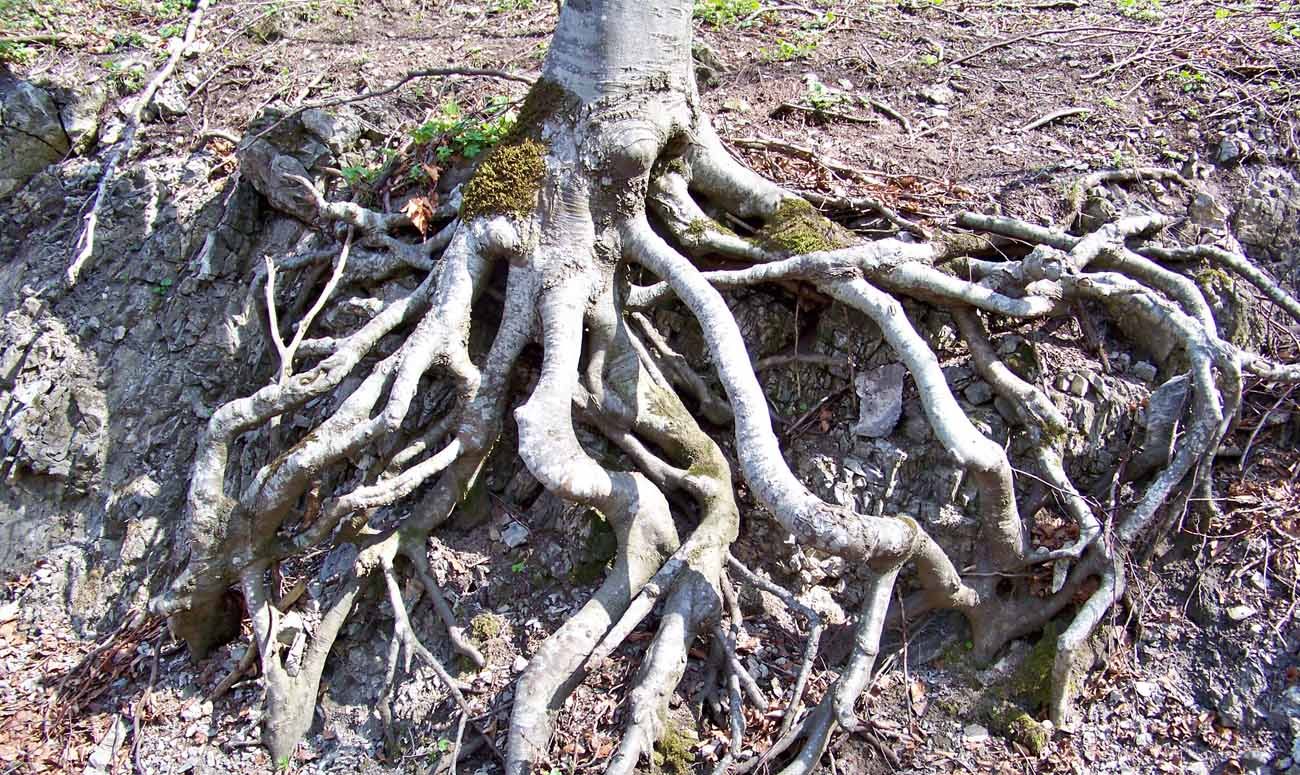 In his recent book “The Hidden Life of Trees,” forester Peter Wohlleben compellingly describes how the stump of a tree that had been felled several hundred years ago was still producing new life because of the activity taking place underground. Unseen to human eyes, the ancient stump was being nourished by sugar pumped to its roots by the surrounding trees.

The prophet Isaiah knew nothing of this, of course, but based on the reading from his book for the second Sunday of Advent, we might be tempted to think he did. In Advent we look forward to the incarnation of God’s Son, a cosmic event in which God blessed all of creation in a special way.

Not unexpectedly, the liturgies of the Advent and Christmas seasons are replete with imagery of the natural world that expresses the anticipation and then the joy of Christ’s coming on earth.

Trees will clap their hands, mountains will ring out their joy, for the Lord comes to rule the earth. Springs of water bless the Lord because the Son of God has hallowed water by being baptized in it.

The reading from Isaiah — the Advent prophet par excellence — also uses imagery from nature, but often in a unique way. Using a metaphor that comes amazingly close to Wohlleben’s seemingly dead tree, he foretells that “a shoot shall sprout from the stump of Jesse” — that is, from the line of Jesse’s son, King David.

But Isaiah goes on to present striking contrasts by pairing elements normally opposed to each other in the natural world. The wolf and the lamb share hospitality; the calf and the lion cub graze together because the lion has become a vegetarian! A human child plays safely near dangerous snakes.

These images foretell the universal peace that will reign when the Messiah comes, for even the gentiles will seek out the root of Jesse.

As Christians we interpret this, first and most obviously, as a prophecy of the coming of Christ on earth 2,000 years ago. “Root (or Rod) of Jesse” is one of the seven names given to the coming Messiah in the beautiful O Antiphons prayed during the last days of Advent. (The hymn “O Come, O Come, Emmanuel” is based on the O Antiphons.)

Beyond that, however, Advent also looks forward to the second coming of Christ at the end-time. Thus Christians read this passage from Isaiah as an eschatological vision of the rule of Christ, when all of creation will be subject to his reign of peace.

But Christ’s rule of peace is not something that we passively wait for. It’s an active force that we ourselves must live and work to bring about. St. Paul challenges us now, as he did the Colossians long ago: “Let the peace of Christ control your hearts.”

Who or what in our own lives are the wolves, the lions, the serpents with which we need to come to terms? Let us focus on that during this season of anticipation, that we might joyfully welcome the Prince of Peace.

De Flon is an editor at Paulist Press and the author of “The Joy of Praying the Psalms.”

PREVIOUS: On Communion and anointing of the sick

NEXT: How to craft a Jesse tree with your family