During Lent, ask God why he weeps, pope suggests 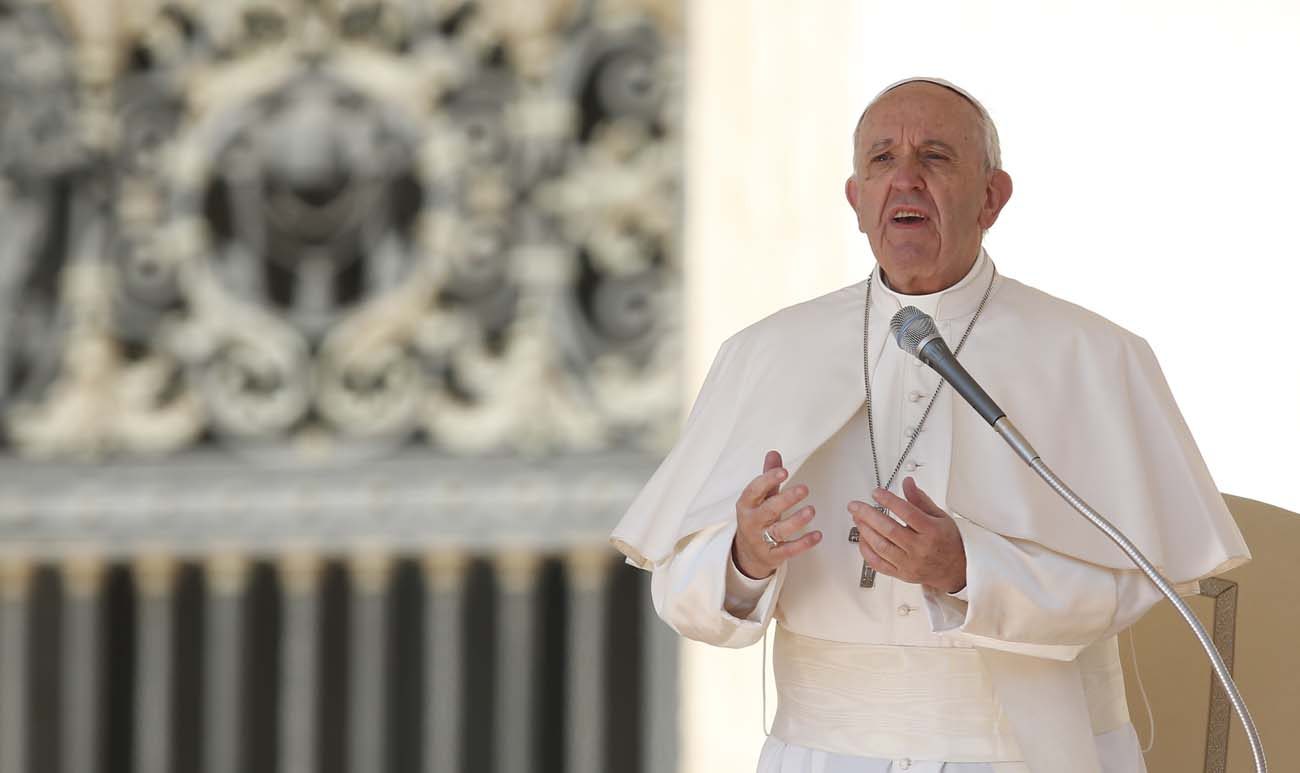 VATICAN CITY (CNS) — Lent is a time for Christians to reflect on the ways they have disappointed God and resolve to return to him with their whole hearts, Pope Francis said.

“To forget that God created us, he raised us and he has accompanied us in life — that is disappointing God,” Pope Francis said March 30 during his early morning Mass in the chapel of the Domus Sanctae Marthae.

Sin leads people to be unsatisfied with what God has done for them and go looking for other idols and other gods, the pope said. The Israelites who made the golden calf — the subject of the day’s first reading from Exodus — were not an exception.

Referring to “the dreams and disappointments of God,” Pope Francis said God dreams of his people because he loves them, and yet, because of sin, they continue to stray from him, “forgetting that God saved them.”

“We, too, are the people of God and we know our hearts,” he said. “Each day we must take up the journey again so that we do not slide slowly toward idols, fantasies, worldliness and infidelity.”

“It would do us good today to think about the disappointed Lord” and say, “Tell me, Lord, are you disappointed in me?”

Most likely, the pope said, all people can recognize some way that they have saddened God and not lived up to the calling of being a child of God.

“God has a tender heart, the heart of a father” and will forgive those who repent and strengthen those who acknowledge their weakness, the pope said.

During his homily, the pope wondered if, since Jesus is depicted as crying over Jerusalem, God weeps for those who have strayed from him.

“Let’s think today about these disappointments of God who made us out of love, and we go seek love and well-being elsewhere and not in his love,” the pope said.

“How many idols that enslave me have I not been able to shed?” the pope suggested people ask. “And does God weep for me?”

Such questions, he said, are particularly important to ask during Lent. But also pray, “‘Lord, you had so many dreams for me. I know I have strayed, but tell me how I can return.’ The surprise will be that he always is waiting for you like the father of the prodigal son who saw him coming from afar because he was waiting for him.”

PREVIOUS: The differences and distinctions of the Byzantine Catholic Church

NEXT: Readings of the holy Mass – Fifth Sunday of Lent