Prayer, not resistance, must be response to God’s surprises, pope says 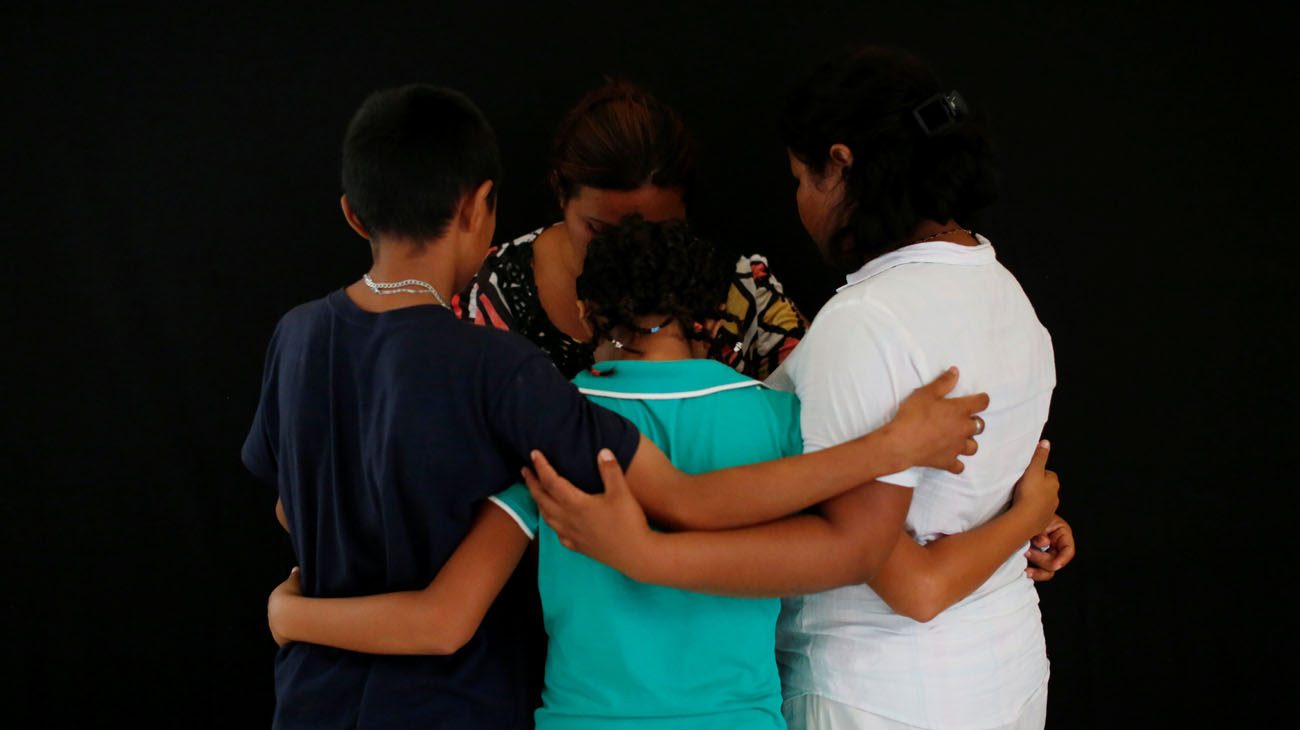 A woman from El Salvador prays with her children at a migrant shelter in Tenosique, Mexico, April 12. (CNS photo/Carolos Jasso, Reuters)

VATICAN CITY (CNS) — God, who created the world, continues to work in it, surprising people and making some of them nervous, Pope Francis said.

The phrase “it’s always been done this way” reflects an attitude that “kills,” the pope said May 8 at his early morning Mass. “This kills freedom. It kills joy. It kills fidelity to the Holy Spirit, who always is at work, leading the church.”

In his homily during the Mass in the chapel of the Domus Sanctae Marthae, Pope Francis concentrated on the first reading from the Acts of the Apostles, which recounts the heated debate in the early Christian community about Peter entering the homes of pagans, sharing the Gospel with them and baptizing them.

Peter is courageous, the pope said. “He was able to accept God’s surprise” and to move in a new direction under the guidance of the Holy Spirit while other members of the community “certainly were afraid of this novelty.”

Like the reaction to St. Peter, though, some members of the community will claim that following the promptings of the Spirit are “a scandal,” the pope said. Resistance to the Holy Spirit often takes the form of “No. It’s always been done this way and it must be done this way. Don’t bring us these novelties, Peter, calm down, take a pill to calm your nerves.”

Of course, the pope said, it is possible that a new idea or way of doing things comes from “the spirit of the world or the spirit of the devil” and not from God. In response, the church must ask the Holy Spirit for the gift of wise discernment.

“The faith never changes,” the pope said. “But it is in motion, it grows and spreads.”

Christians need to ask for “the grace of discernment so they do not take the wrong path or fall into immobility, rigidity or a heart that is closed” to God’s surprises, he said.

PREVIOUS: We seek safety and security but they’re only found in Jesus

NEXT: Men born out of wedlock can still be ordained priests