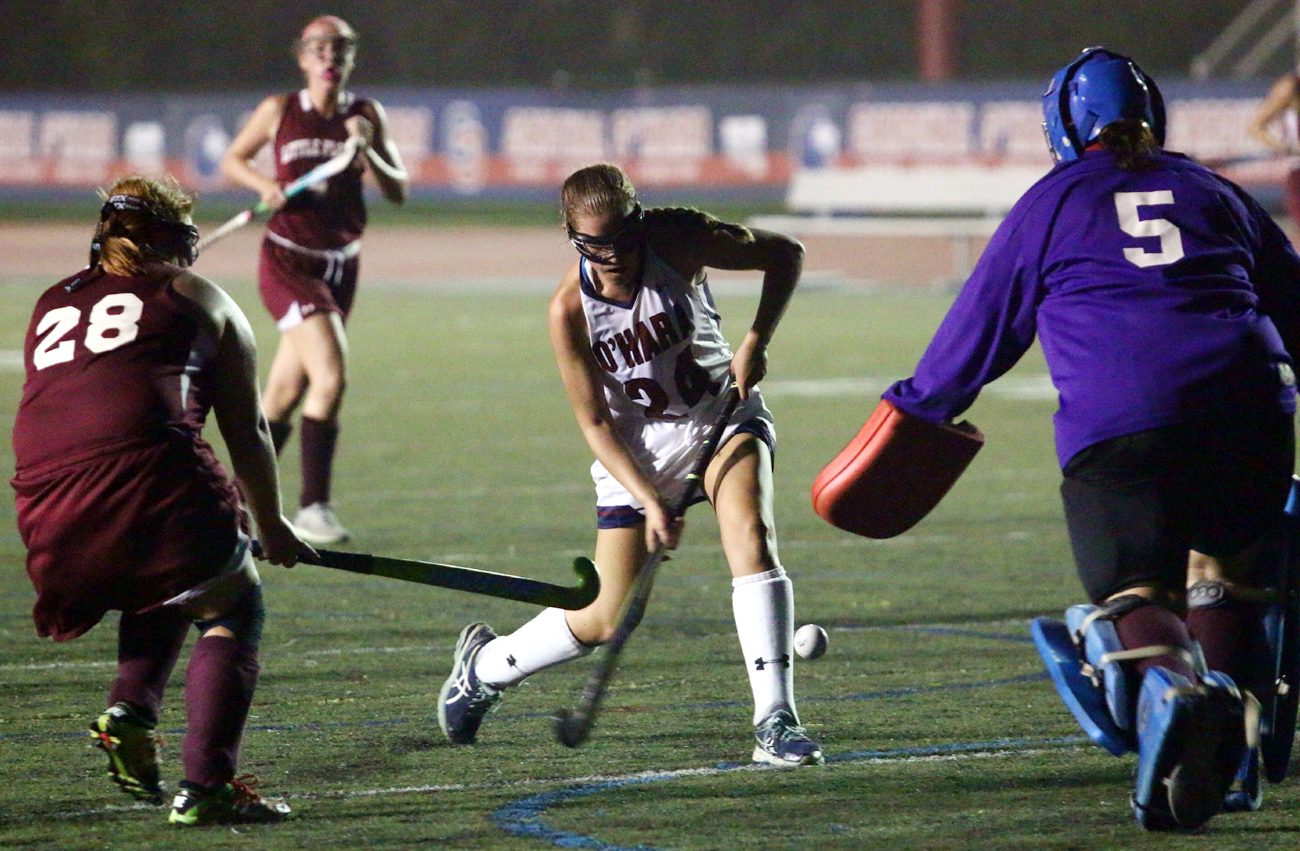 After topping Bishop McDevitt in the Catholic League opener, also by an 8-0 score, O’Hara went into Wednesday’s contest determined to grab another win and remain undefeated in league play.

“Girls had it in them to win,” said Cardinal O’Hara head coach Moira Pellegrini. “They came out ready to play.”

O’Hara aimed to score early as that would likely set the tone for the game. Calie Camuti delivered as she found the net just 40 seconds into the action.

“I think it set the bar really high,” said Camuti. “Trusting each other helped us as a team.”

Bunny Ripp, who provided the assist on the first goal, said, “We got more hyped and played better after that.”

Anna DiRita and Hallie Fosbenner both scored unassisted. After Katie Shallow tallied a goal off a feed by Grace Hussey with 12:59 remaining in the opening half, Little Flower called for a timeout to take a breather and adjust strategy. While the timeout helped the defense to pick up the pace and stop O’Hara from scoring many more goals in the stanza, Little Flower was unable to get past the Lions’ defense. Then DiRita scored again with 3:43 left in the half with Shallow accounting for an assist. 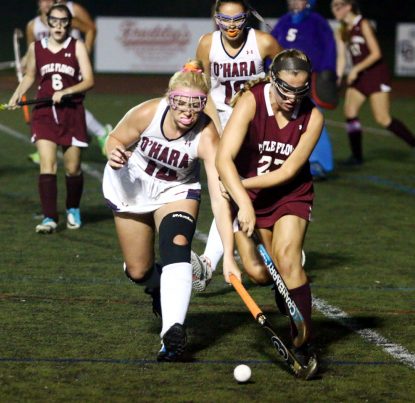 Hussey and Shallow scored midway through the second half with Ripp assisting on both goals. Ripp registered a goal off of a feed by O’Connor with 4:48 in regulation to determine the final score.

Leading the way on defense for Little Flower was goalkeeper Allison Ross who made 16 saves.

“It was stressful,” she said. “They were keeping me on my toes.”

While Little Flower dropped to 0-2 on the season, the team has confidence that their record will gradually improve and pick up victories.

Though one might not know it from the win/loss column, this is considered a rebuilding year for O’Hara. In addition to Pellegrini as a new head coach, 14 seniors including 10 starters from last year’s squad have graduated.

Therefore the players on this year’s squad have no doubt that they must step to the forefront despite very little to no experience at the varsity level for some of them. That has not been difficult, however, as the girls all know how to work as a team.

“We believe in each other,” said Camuti. “For every game, we go out wanting to win.”

Coach Pellegrini is very confident in her players at this point. She knows that the team has a strong postseason history and that this new group can keep the tradition going.

“We have a brand new group of girls on varsity,” she said. “We’ve had strong program. We’re hoping to develop players into even stronger players.” 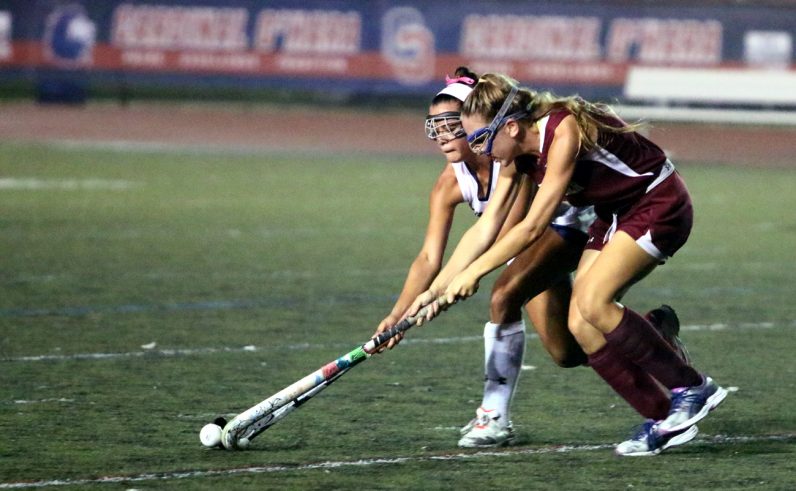 Serena Pisacano (right) of Little Flower and Gianna Gatto of Cardinal O’Hara battle for possession of the ball. (Sarah Webb)

PREVIOUS: Gamble at the end makes double OT win an early ‘game of the year’

NEXT: How tough is this boys’ soccer season? 11 shutouts in 11 games