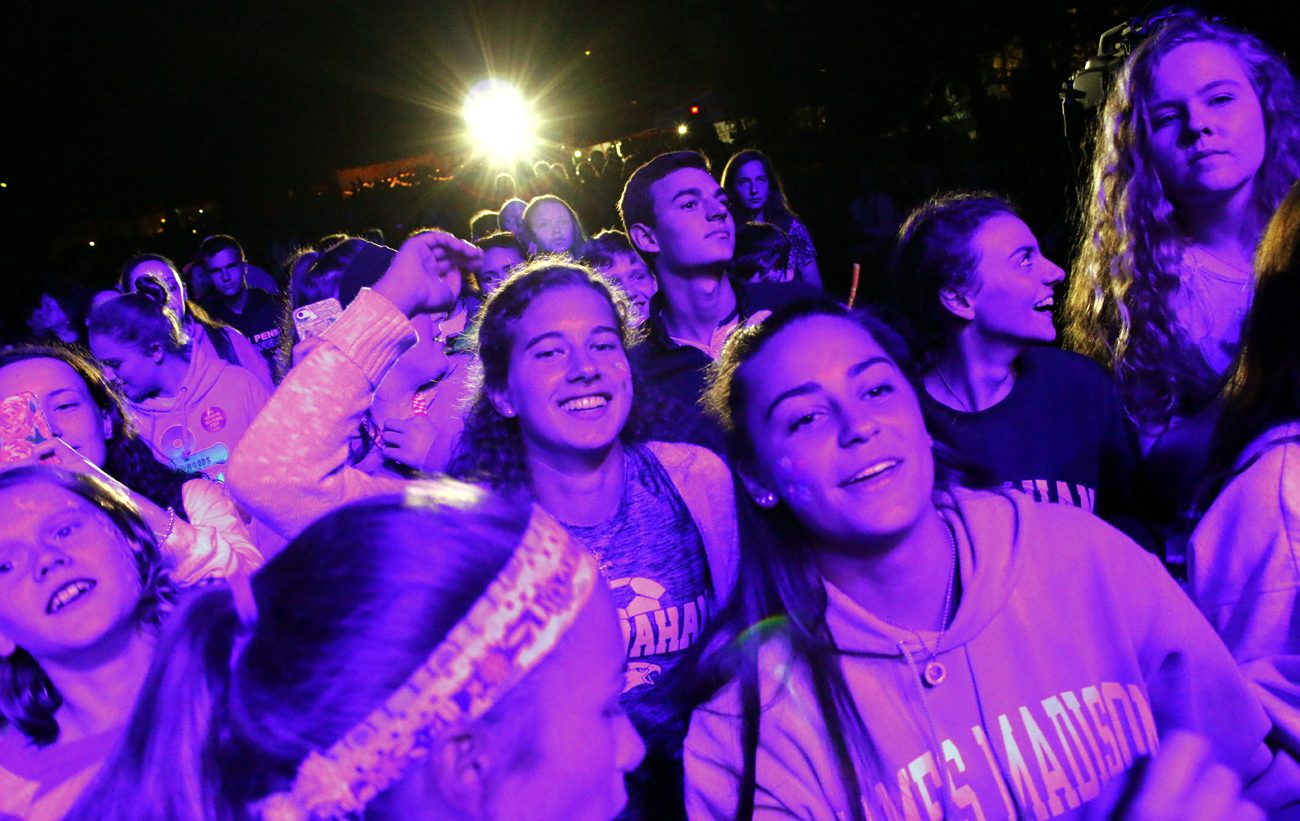 VATICAN CITY (CNS) — Christians have good reason to be joyful and should let it shine in their faces rather than sport sad, pessimistic looks, Pope Francis said.

Although “the root of Christian joy” lies in the fact that Christians are forgiven and redeemed, it can be perceived by others only through joyful behavior, the pope said in his homily Dec. 21 at morning Mass in the Domus Sanctae Marthae.

“If you have a face of a funeral wake, how can they believe that you are redeemed, that your sins have been forgiven? This is the first point, the first message of today’s liturgy: you are forgiven, each one of us is forgiven,” he said.

The day’s Gospel reading from St. Luke recounted the moment the child in St. Elizabeth’s womb “leapt for joy” upon hearing Mary’s greeting.

Both readings and the psalm of the day’s Mass focus on joy, Pope Francis said, and the first reason for joy is because “each one of is forgiven.”

Another reason to be joyful is because the Lord “walks with us” and “is in our midst,” he said. Throughout the day Christians should say something to “the Lord who is near us.”

The final way for Christians to be joyful, he said, is to avoid being pessimistic and allowing life’s trials to overwhelm them.

Pope Francis urged Christians to make “every effort to show that we believe we are redeemed, that the Lord has forgiven us everything and that if we slip, he will still forgive us because he is the God of forgiveness.”

“This is today’s message: ‘Get up.’ That (command to) get up by Jesus to the sick, ‘Get up, shout with joy, rejoice, exult and acclaim with all your heart,'” the pope said.

PREVIOUS: Readings of the holy Mass – Fourth Sunday of Advent

NEXT: Open wide the doors, even ones without a wreath