Creating a pastoral response to suicide 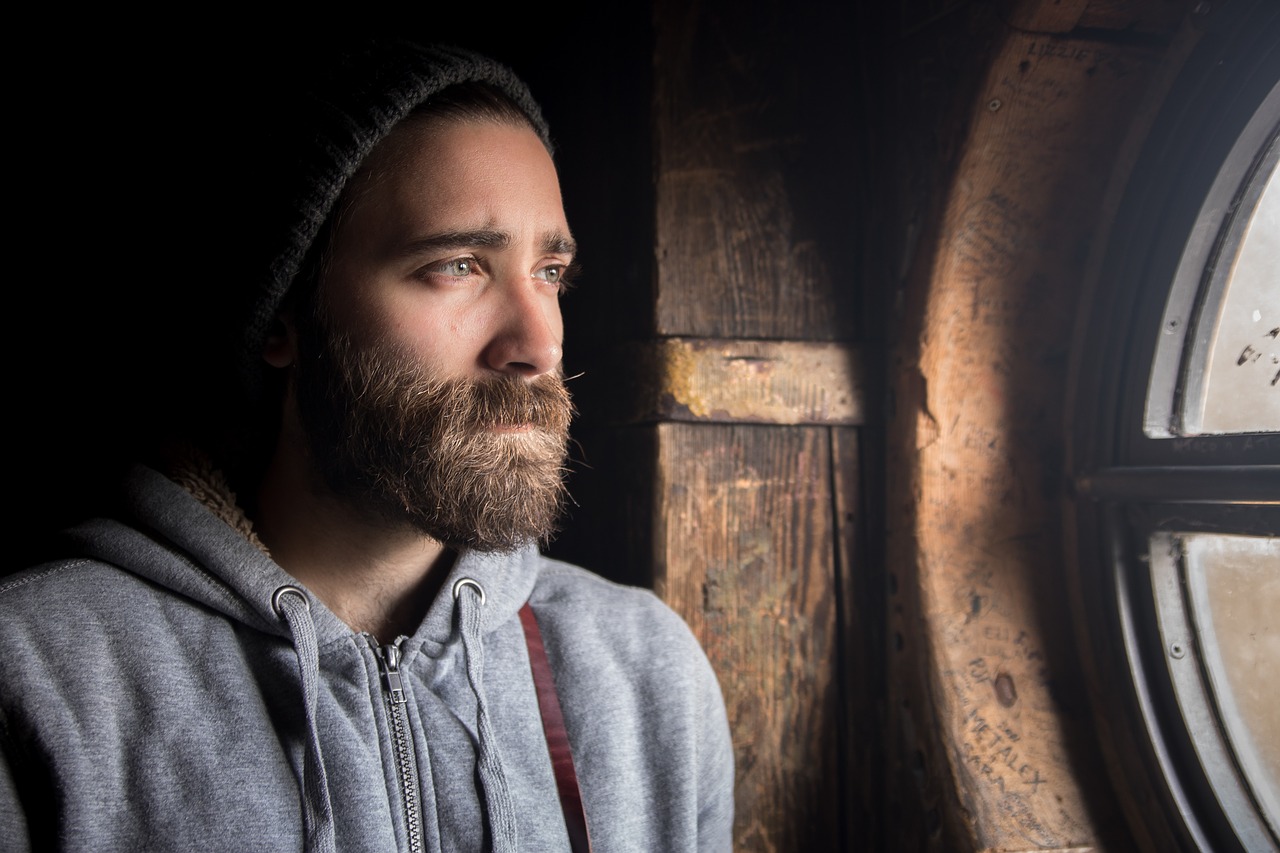 The following editorial appeared in the July 29 issue of The Southern Cross, South Africa’s national Catholic weekly newspaper. It was written by Gunther Simmermacher, editor-in-chief.

Few family tragedies leave as many lasting scars as the suicide of a loved one.

Those left behind not only are faced with the grief that accompanies all bereavements, but they inevitably will inquire into the past to answer questions that cannot be answered.

Sometimes the lack of answers can lead to wounding second-guessing: feelings of guilt about actions and inactions, about having missed warning signs or being absent in times of need.

Every person affected by suicide will have asked the question: “What if?”

They may also experience anger with the person who committed suicide for the pain that has been inflicted, and for breaking the bonds of love with others by perpetrating what often is considered to be an utterly selfish act.

So it is tempting for the survivors to either engage in self-recrimination or to make angry accusations of selfishness. However, neither response is helpful in finding healing; indeed, neither is likely to be true.

Most commonly, however, it is not a voluntary act, even if that person planned it with rational precision, but the result of failing mental health.

Suicide is still not well understood. Of course, there are cases when suicide is a way of evading responsibility for legally or morally illicit actions, or when it is an acute response to fear or loss.

Most commonly, however, it is not a voluntary act, even if that person planned it with rational precision, but the result of failing mental health. Suicide usually occurs when one’s pain exceeds one’s means of dealing with it.

In those cases, suicide is the culmination of an emotional pain which most of those left behind cannot comprehend. The sad notion that a person believes that their life will never be better should fill us not with anger, but with compassion.

The Catechism of the Catholic Church maintains that suicide is an offense to God, but also understands the exceptional torment that drives some people to act entirely against that most basic and potent human impulse: the will to survive.

Noting that suicide negates “the natural inclination of the human being to preserve and perpetuate his life (and) is contrary to love for the living God,” the catechism also explicitly acknowledges the diminished responsibility in suicide if there were “grave psychological disturbances, anguish, or grave fear of hardship, suffering, or torture” (2282). This applies to almost all suicides.

Many Catholics have been brought up to believe that suicide is a mortal sin, and that those who kill themselves are therefore precluded from attaining salvation. Clearly, the church has refined its teachings to differentiate between those who seek to evade personal responsibility by killing themselves and the great majority of those who die by suicide because they are anguished.

The catechism offers sound pastoral advice: “We should not despair of the eternal salvation of persons who have taken their own lives. By ways known to him alone, God can provide the opportunity for salutary repentance.”

Indeed, we believe in a loving and merciful God who would not exclude an anguished soul from his warm embrace.

However, most Catholics affected by suicide will not consult the catechism for perspective and comfort. They more likely will rely on their parish priests to provide these. Most priests will handle such situations with Christ-like sensitivity; some will not.

The catechism offers sound pastoral advice: “We should not despair of the eternal salvation of persons who have taken their own lives. By ways known to him alone, God can provide the opportunity for salutary repentance.”

It is important that the church formulate a pastoral response to suicide and the conditions that lead to it.

Firstly, the church must work harder to address the stigma that is still attached to mental conditions, such as clinical depression, that lead to suicide.

Secondly, the church must offer proper spiritual care to those affected by suicide.

This means that priests and others must be given the training to deal with the grief and trauma that follow the suicide of a loved one, with an emphasis on emotional support and healing, not on insensitivity and debatable reference to sin.

For information on Life Resurrected, a Catholic support group for those affected by suicide, visit http://www.saintalthegreat.org/directory.html.

PREVIOUS: ‘Put not your trust in princes,’ even those of the church

NEXT: Find silence, ‘sit in the stench’ of the grand jury report — then act