As at some parishes, St. Charles faces abuse crisis head on 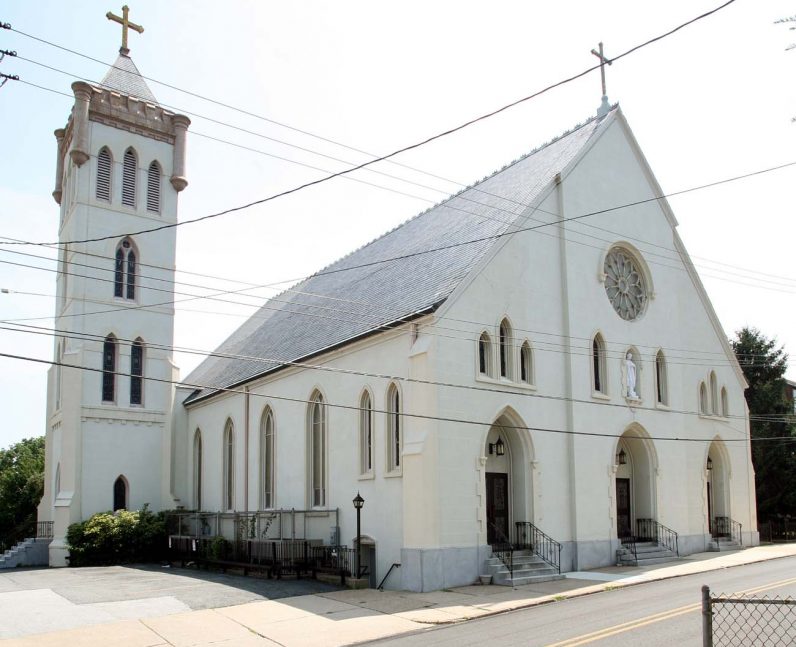 What are individual parishes doing in the wake of the seemingly endless clergy (and hierarchy) sexual abuse scandal that is plaguing the Catholic Church here and abroad?

Some pastors are taking the ostrich approach: don’t say anything and it will eventually go away, or just give homilies on the Scripture readings of the day, never mind that they may not be relevant to what is really happening here at this time in salvation history.

Other parishes are doing their best to address the situation head on, perhaps through their bulletins and newsletters, special prayers at religious services or parish meetings. St. Charles Borromeo in Drexel Hill is among those that have done all three.

A parish meeting was held on “The Crisis in Our Church of Sexual Abuse,” Sunday, Nov. 13, following the 10 a.m. Mass.

Although previously publicized, the meeting attendance was modest relative to the size of the Mass attendance. Nevertheless, thoughtful response made up for small numbers.

After opening the meeting, Msgr. George Majoros, pastor of St. Charles, turned it over to parishioner Bill Donaghy as facilitator. He was well qualified because in his own work he is curriculum specialist for Theology of the Body Institute.

Donaghy confessed his own feelings of anger and spiritual nausea.

“I had a lot of anger, not of the priests,” he said. “It was of the hierarchy, the people in power who chose power over the flock.

“I hope this comes to the hierarchy and they realize they are human too. There are so many people who have walked away and said, ‘I’ve had it.’ It is hard to defend your faith with all of this going on.

“It hasn’t changed my faith,” Donaghy said. “My church is us, the faithful, not those who chose power over everything else. We can’t change the past; how do we change the future?”

If there was one person at the meeting who had the most reason to be angry it was “Sue,” whose son is now deceased from a drug overdose. She did not know until much later that he was abused by a priest as a child.

“People are coming together,” she said. “We Catholics are standing strong and powerful and we are not going to let the devil take over us.”

Cathy, another parishioner, wondered why there was so much talk about money. “I’m not taking away from people that suffered,” she said, “but how much money is enough and why is it coming to dollars and cents?”

Leo, also a parishioner, said at one time he thought of becoming a priest, and he expressed sympathy for the many priests who never abused children. “Priests are victims too,” he said. “A relatively few were involved in this but there is no priest who isn’t touched by it.”

The priest in the room, Msgr. Majoros, reflected after the meeting and said he was glad to offer “a forum for people to get together to share their feelings, to express what they want to do and to learn from each other.”

“The important matter,” he said, “is to get the word out on what is really happening on the good side to repair, renew and strengthen us in this work to protect children.”

After all who wished to do so expressed their feelings and frustrations, Msgr. Majoros distributed copies of Archbishop Charles Chaput’s letter of Nov. 8 on the new Independent Reconciliation and Reparations Program instituted in the Philadelphia Archdiocese. He also gave out information on how to report suspected child sexual abuse and reports on what is being done on the local level and by the Catholic bishops on the national level.

Finally, as all such meetings should, it ended in prayer.

Included was a timely prayer written by Sister Linda Buck, C.S.J., which read in part:

“Though we gather as your people angry, distraught and broken-hearted, many of us feel called to action, to resist what clearly is not of you and to commit ourselves to change what must be reformed.

“Your great design, O God, is for healing and wholeness. We trust in your Divine Presence to help us care for each other; to hold in their pain all who have suffered from sexual abuse. This, you would have us do, in the name of Jesus, whose mission has been entrusted to us. Amen.”

NEXT: Catholic physicist says harmony of faith, science is seamless, not effortless