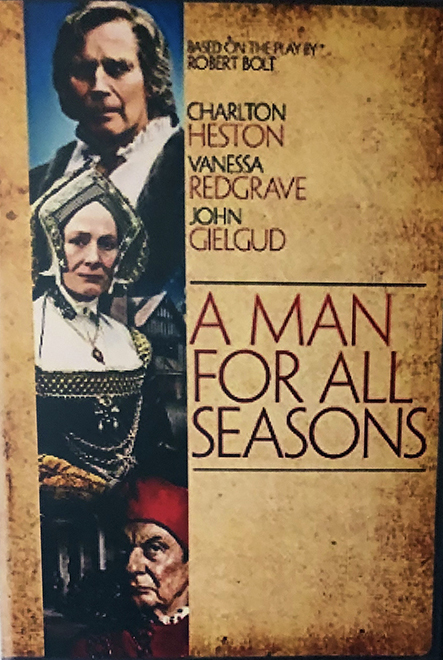 Parishioners at St. Thomas More in Pottstown gathered for a Feb. 10 screening of “A Man for All Seasons,” the classic film retelling of their patron saint’s life.

The Feb. 10 screening was part of the parish’s ongoing 50th jubilee celebration. With pizza and snacks in hand, attendees viewed the 1988 movie version of the play by Robert Bolt, which featured Charlton Heston, Vanessa Redgrave and John Gielgud.

More, who lived from 1478-1535, was a lawyer, statesman and chancellor in the court of King Henry VIII. As a Catholic, he refused to accept the king as the head of the Church of England, and was executed. He was canonized in 1935. 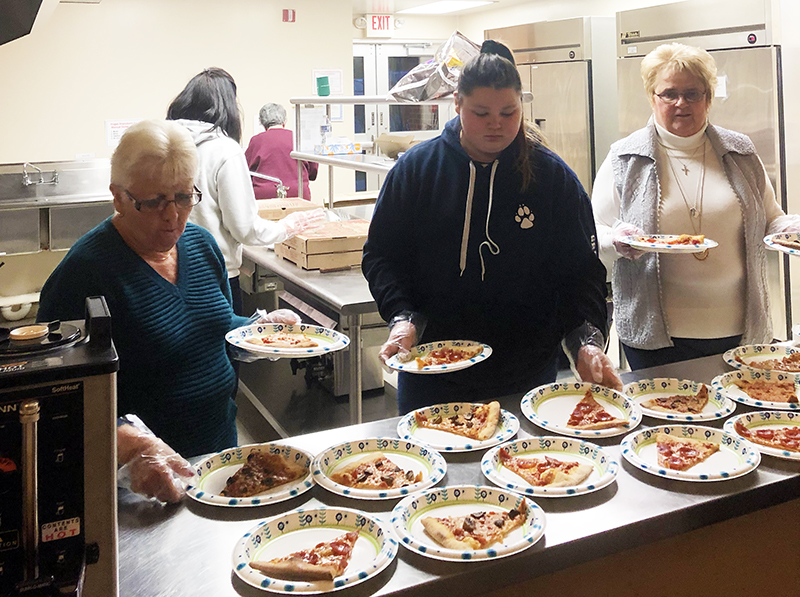 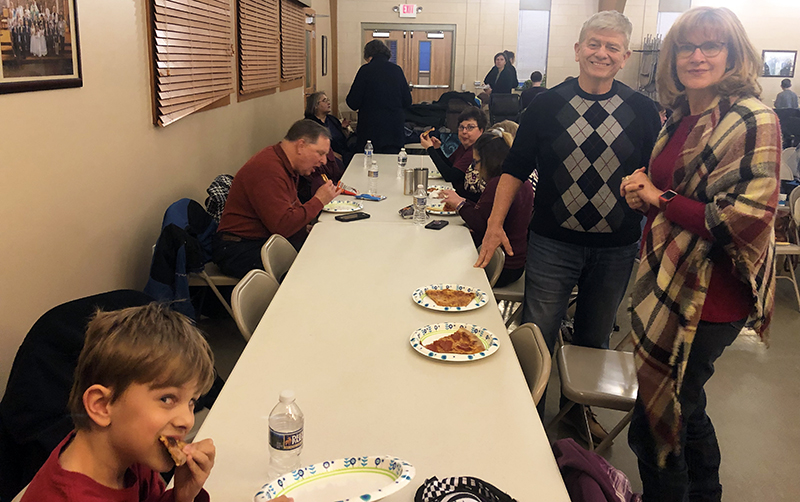 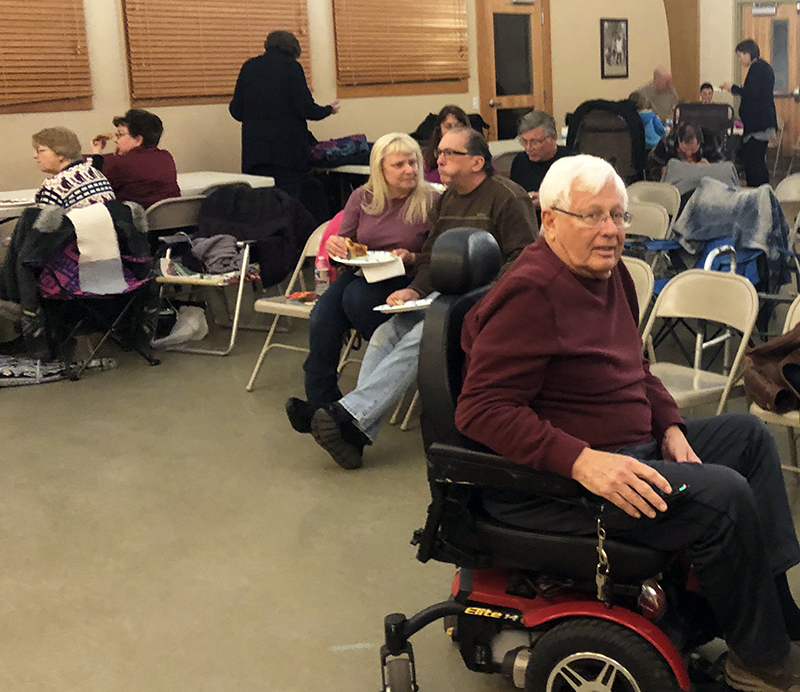 NEXT: Villa Maria Academy student spells it like it is