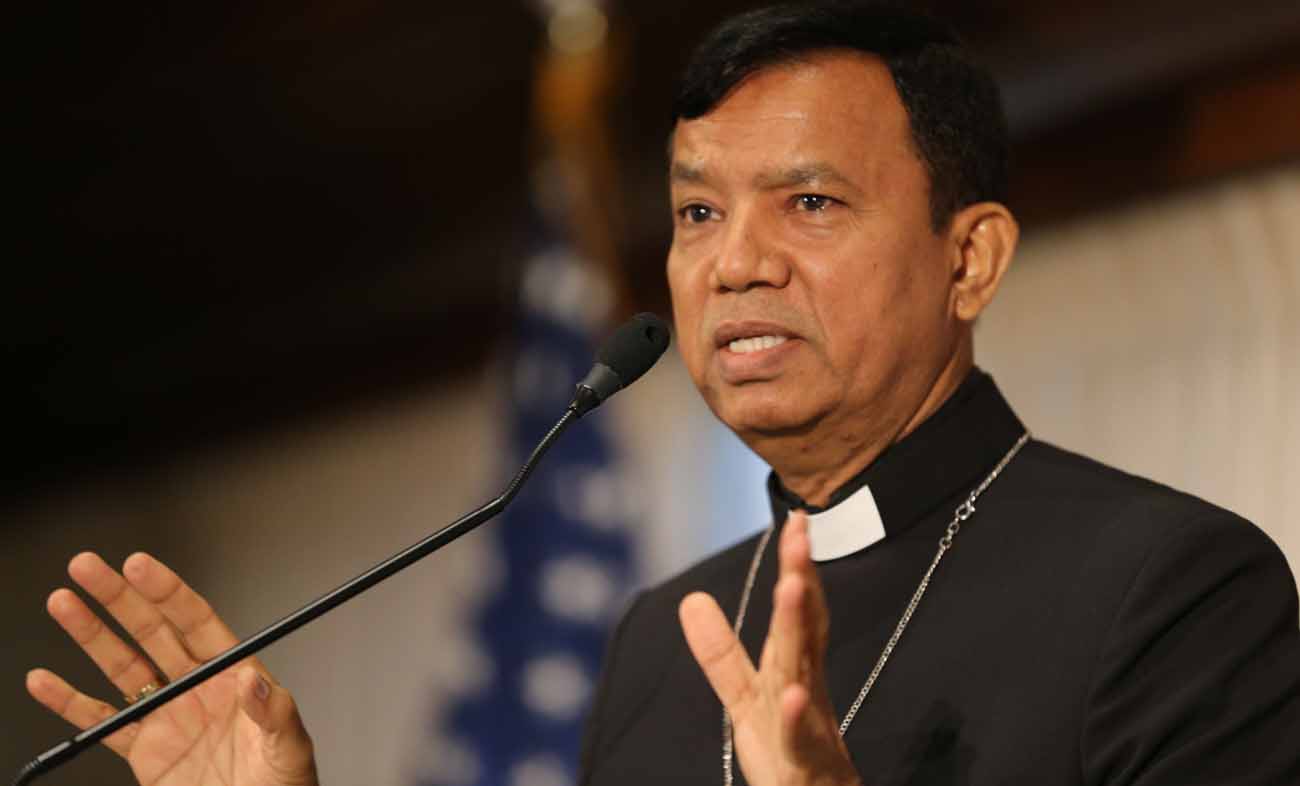 The case of Asia Bibi has refocused attention on the plight of Christians and other religious minorities in Pakistan. Bibi, a Christian wife and mother of five, spent almost 10 years in death row in Pakistan for violating the blasphemy laws of the predominantly Islamic nation. Her verdict was overturned by Pakistan’s Supreme Court in October. She was released on May 8 and has now joined her family at an undisclosed location in Canada.

During a visit this month to the United States, Archbishop Sebastian Francis Shaw, O.F.M. of the Archdiocese of Lahore spoke with CatholicPhilly.com about the significance of Bibi’s release for Christians in Pakistan. Archbishop Shaw also addressed concerns over incidents of forced conversions, which have recently been decried by the Human Rights Commission of Pakistan in its annual report, and shared his thoughts on the importance of interreligious dialogue.

Do you see Asia Bibi’s release as a sign of victory, even though she ultimately had to flee Pakistan for her safety and to practice her faith?

It is a good sign, and she received justice. The Supreme Court of Pakistan studied and restudied the case, and with this verdict, I think we can say that in Pakistan that there is a rule of law, and that the law has triumphed.

What are conditions in Pakistan like now for Christians?

In Pakistan, the total population is more than 200 million, with 96% Muslim and about 2% Christian. So for the minority groups, there’s always a challenge. But Christians in Pakistan are very strong in their faith, and we have a very vibrant community.

Years ago, people of different faiths lived together in Pakistan without any problem. When I was a student, I had many Muslim friends, and we went to each other’s houses and ate together with no problems. Only in the last 25 years or so — after the war in Afghanistan and the emergence of the Taliban and Al-Qaeda, and after the 9/11 attacks in the U.S. — have terrorism and attacks on churches and mosques arisen.

In addition to issues with the blasphemy laws, there have been recent reports of forced conversions in Pakistan, with cases involving minors.

Yes, it is true that there are many incidents of forced conversions, in the province of Sindh and in Punjab also. Young girls — one of whom was about 13 — have been kidnapped, raped and forced to become Muslim and to marry Muslims. Some of these were rescued, and the matter was taken up in our parliament. One of the Christian parliamentarians requested a meeting with me, representatives from the Presbyterian church, several judges and the Council of Islamic Ideology (which advises the Pakistani legislature regarding compliance of a given secular law with Islamic belief).

We discussed the whole matter, and two young Islamic scholars at the meeting openly affirmed that forced conversion is to be stopped. A child is a child; 13 or 14 years old is still a child, and a child should be protected, while the kidnappers should be punished.

So there’s a recognition of these rights among Islamic scholars and a cooperation among interfaith leaders in this regard.

Yes. Last year, we had two meetings, and we talked about the concepts of peace and justice — in Islam, in Christianity, in Hinduism, in Sikh. I explained that Jesus gave us a new commandment, and that is to love one another. And I also told them that Jesus said, “Love your neighbor as yourself.” In your neighborhood, love the other person, whoever the person is, and then we can have peaceful coexistence.

We have also trained our people to recognize that when you have a dialogue, you can talk. But when the dialogue turns into debate, then you stop, because in a debate, you will have no good result.

I think there is also a need here in the U.S. to have dialogue groups, so that people may understand one another and work for the betterment of the society, and for a harmonious society. Otherwise, these tragedies (such as the Sri Lankan church bombings) will continue to spread, and the virus of hatred, the virus of labeling people and putting them into categories, will also spread.

Are you hopeful for the future of Christianity in Pakistan?

Yes. I am the chairman for interreligious dialogue in the Pakistani bishops’ conference, and a member of the Pontifical Council for Interreligious Dialogue. So we always, always encourage our people to have a dialogue in the neighborhood. We also invite Muslim imams and scholars, and by the grace of God there are many who are now with us, including Hindu and Sikh leaders, and we talk about how, first of all, we must find out what is common already among us.

What can Christians in other parts of the world do to support fellow believers who are struggling to practice their faith in freedom?

Jesus said, “You are the light for the world.” And if you are that light, and you see chaos and darkness, go kindle some light.