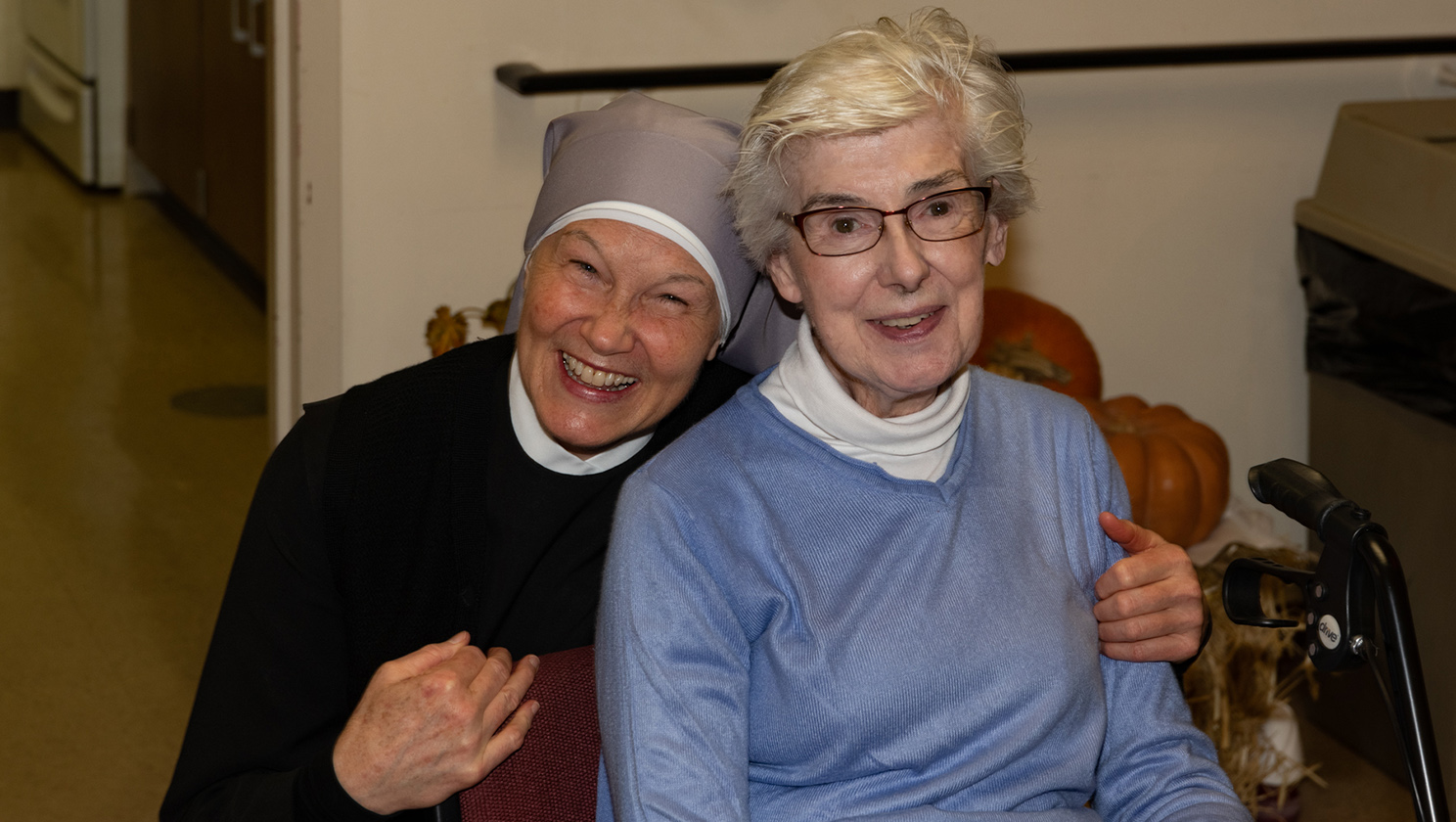 (Courtesy of the Little Sisters of the Poor, Philadelphia)

The Little Sisters of the Poor invite all to celebrate the order’s 150th anniversary in Philadelphia at an Aug. 24 liturgy to be celebrated at the Cathedral Basilica of SS. Peter and Paul.

Archbishop Charles Chaput will preside at the 10:30 a.m. liturgy, which will offer thanksgiving for the order’s longstanding service to the elderly poor.

The congregation was founded in founded in France by St. Jeanne Jugan, who began her ministry in 1839 by carrying a blind and paralyzed elderly woman to her own apartment and placing her in her own bed. Since then, thousands of seniors have been cared for by the order, which arrived in Philadelphia in 1869.

At one time, the sisters ministered to over 600 individuals in three different homes in the city. Currently, the Little Sisters of the Poor operate Holy Family Home in southwest Philadelphia.

Following the Aug. 24 liturgy, a reception will be held at the One Logan Hotel, located adjacent to the Basilica.