Two weeks at the border opened her eyes to humanity 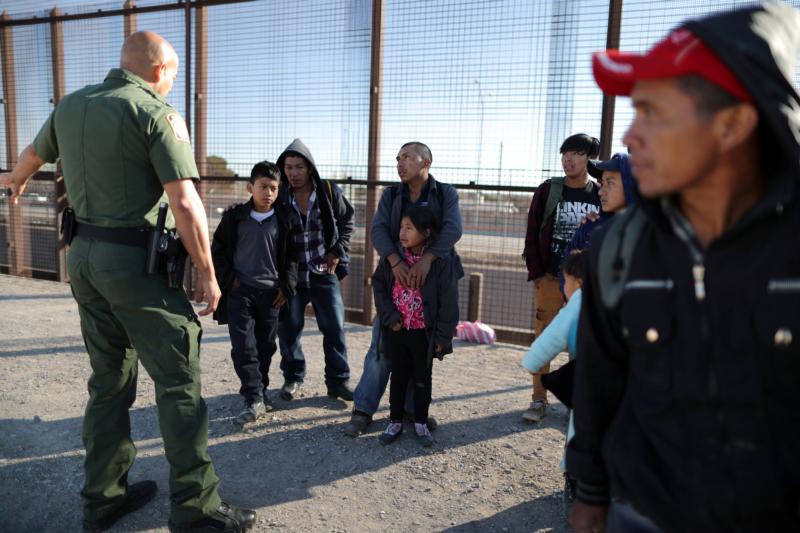 A group of Central American migrants is questioned about their children’s health after surrendering to U.S. Border Patrol agents south of the U.S.-Mexico border fence in El Paso, Texas, March 6, 2019. An estimated 100,000 apprehensions of immigrants by U.S. Customs and Border Patrol agents at the U.S.-Mexico border during March is the highest figure in a decade. (CNS photo/Lucy Nicholson, Reuters)

Over the past few months, volunteers from the Archdiocese of Philadelphia have traveled to various points along the U.S.-Mexico border to assist migrants in need of food, clothing, shelter and medical attention.

Several of these volunteers were sponsored by archdiocesan Catholic Social Services (CSS), which has been actively assisting migrants, refugees and asylum seekers for several decades.

The sponsorship of border aid volunteers extends the ongoing efforts of CSS and the coalition to the front lines of the migrant experience. In the first of a multi-part series, CatholicPhilly.com shares the reflections of Mary Bell of St. Raymond of Penafort Parish, who traveled to El Paso in March 2019 to volunteer at a migrant sanctuary.

Mary was accompanied by Philadelphia-based photographer Ted Goldman, whose photo essay of the migrant experience in the El Paso area can be accessed here. 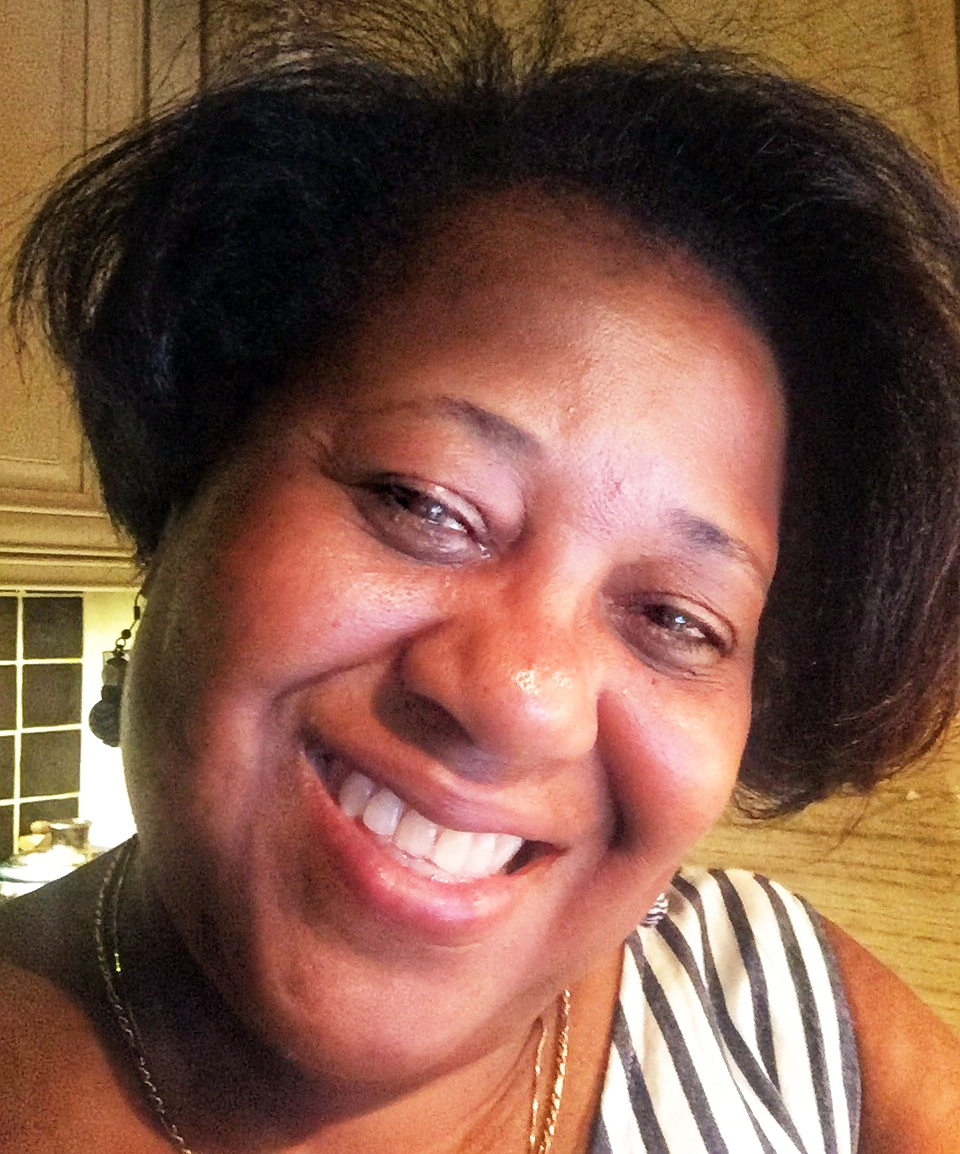 I volunteered for two weeks at Annunication House (a Catholic organization that accompanies the area’s migrant, homeless and economically vulnerable population through hospitality, advocacy and education). I was stationed at the house’s Soluna Hotel site, one of 14 immigrant sanctuaries in that area needing volunteers.

Before I left for El Paso, someone said to me, “So rare — an African-American volunteering to serve immigrants and refugees.” I will reply to this statement when I have a suitable answer.

My goal was to assist in any way possible, and I helped in every way, apart from providing medical aid. As soon as I arrived, I ordered 800 safety lollipops on Amazon. It wasn’t a necessity, but it was my way to bring joy to the children.

I also ordered 100 pairs of shoelaces on Amazon, since the border officials confiscate the migrants’ laces and belts for fear the migrants will use them to make weapons. The shoelaces I bought were gone within the week.

After our guests arrived, we provided them with an orientation session, a meal and an intake assessment. They selected fresh clothes from the donations we had on hand, and they received a key to their rooms. The next day, they would travel by bus or plane to meet up with family members already in the U.S., or with their immigration sponsors.

I usually started my day by preparing their travel care bags, which included water, crackers, snacks, peanut butter and jelly sandwiches and fruit when we had it in stock. We tagged each bag with the guests’ full names, destinations and the ages of their children, as well as the pickup time of the volunteer driver, who would take them to the bus station or airport. After that, I usually made sandwiches or lemonade, then sorted clothing donations.

Every minute of the day, you could be expected to do a different assignment. It was managed chaos at some points.

I don’t speak Spanish, but I made up for the language flaws by helping wherever possible, sometimes serving as a runner for errands, or welcoming and orienting new volunteers.

Fear is overriding the immigrants. One day, the El Paso ambulance service was called for a nine-month-old infant baby. He was refusing breast milk, had a sore inside his month and had a temperature. The chief paramedic indicated the infant would remain in the hospital for three days. Thankfully, the parents were able to stay with their baby in the same room. Our site manager, Sue, handed the parents an envelope with $50 for food and beverage during their hospital stay.

I managed to provide a little comic relief for the asylum seekers one day during lunch. A volunteer was having trouble opening a container of baby formula, and I asked her to hand it to me. Just as I pulled back the foil tab, the powder exploded all over me, from the waist up. It was great to hear the asylum seekers express a spontaneous, boisterous laugh, and we were still able to make a bottle of milk from the remaining formula.

I worked with a number of religious sisters who came from all over the U.S. The conversation was lively, and some of the sisters were hilarious. Sister Mary Kennedy (a Sister of St. Francis and a social worker for archdiocesan Catholic Social Services) joined me. Fluent in Spanish, she was just what we needed. She started working immediately at 7 a.m., and I had to pull her away from her tasks at 6:30 p.m.

We received help from other faith communities in our efforts. A Latter Day Saints congregation provided lunch and dinner for 180 people, and volunteers from a local Presbyterian church made lunch for another 160.

The sisters and the other volunteers risked their health to serve the migrants at the center. Working in these environments for extremely long and active hours, it was difficult not to get “the cough.” You could hear it all day and during the night; it was constant and infectious. Sister Agathe, an 80-year-old German religious, had “the cough,” and when Sister Mary Carmen, a Comboni Missionary Sister, returned home to Mexico, she became very sick. Sue Morrison, the site coordinator, was sick prior to my arrival, and she struggled with illness during my time there. As with most dedicated leaders, she returned to the challenge.

I needed to visit the border because I feel the news paints one picture, and the church and the public paint another. The migrants I met are people who want the same things you and I want in life, and my experience has reinforced my commitment to help, especially through new projects to aid migrants.

There is a lot of humanity in the world. Just open your eyes.

NEXT: Seniors can eat their veggies (and fruit), thanks to produce vouchers