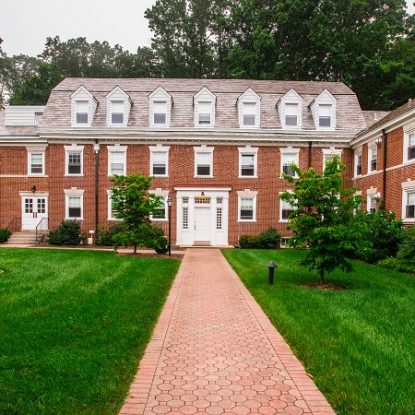 For the seventh year, Malvern Retreat House will award its St. Joseph the Worker Medal in a ceremony on Thursday, Sept. 12 from 6-8 p.m. in Memorial Dining Hall.

The recipients will be Archbishop Charles J. Chaput, who will also deliver the keynote address; Barbara Henkels, founder of the Regina Academies and Sean Flanagan of the Knights of the Immaculata.

Individuals are annually awarded the medals, beginning in 2012 on the 100th anniversary of the lay-run retreat center, based on significant achievements and notable professional standards while maintaining a strong moral compass reflecting the awardee’s Roman Catholic faith.

According to Mark Poletunow, president of Malvern Retreat House, “St. Joseph lived his life in quiet confidence that he was called to protect and provide for Jesus and Mary. In essence, his mission was to protect the fledgling Church. He continues that role from heaven. St. Joseph is the patron of Malvern Retreat House because of our belief that he interceded in a strong and mighty way to guide our founders to our grounds.

“Our honorees are persons renowned for their trust in God and their willingness to fight for the church and all it represents through their words and actions. We are grateful for their example of faith and deed. Their presence among us makes a profound difference.”

Those interested in attending the Sept. 12 ceremony may purchase tickets in advance for $50 per person or a table of eight for $375. For information on tickets and event sponsorship, contact Martha Quintana at 484-321-2544 or email mquintana@malvernretreat.com.