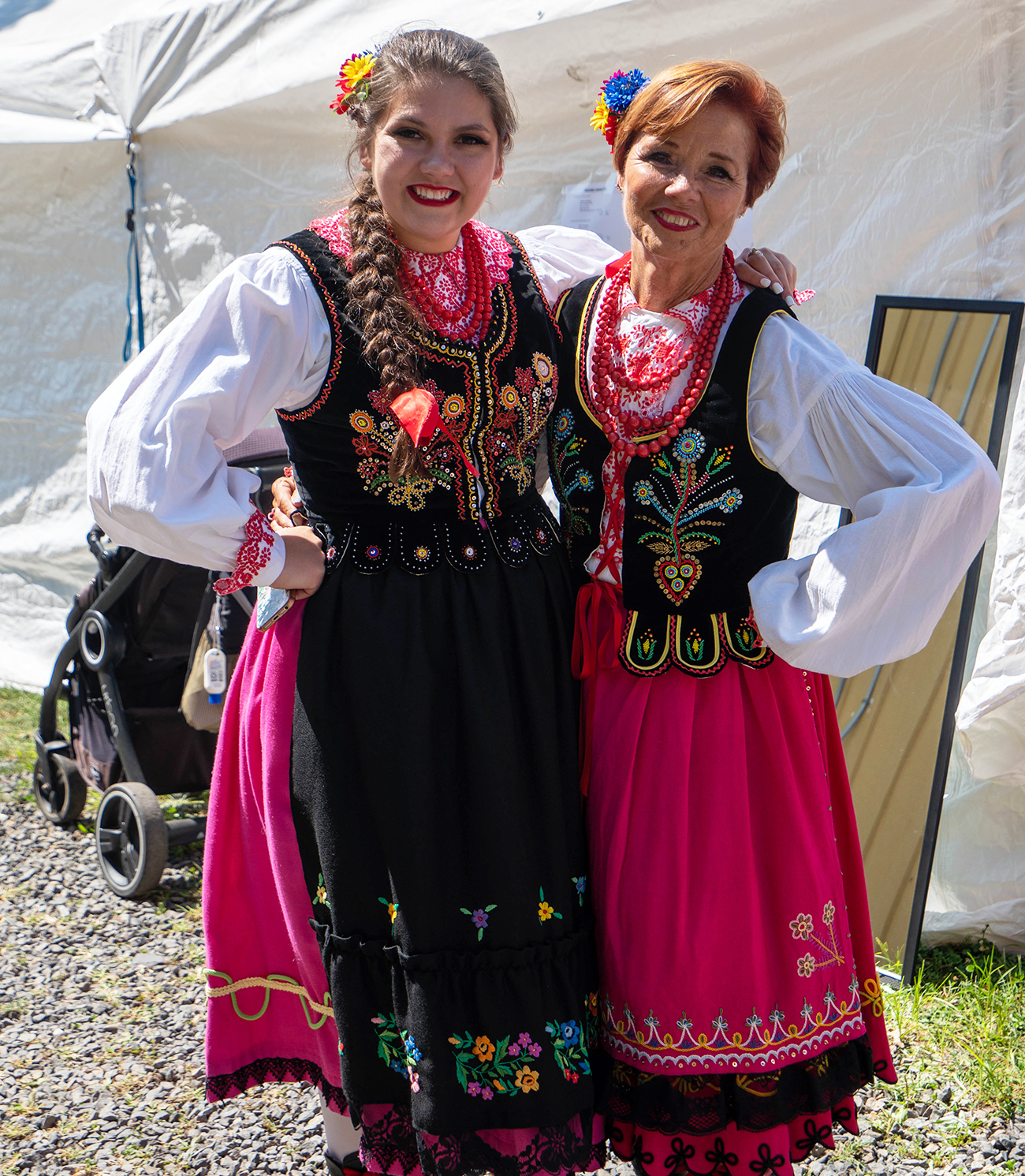 More than 18,000 visitors flocked to the National Shrine of Our Lady of Czestochowa in Doylestown for the Labor Day opening of an event that celebrated faith, family and the rich heritage of Polish-American culture.

Visitors also got to enjoy a variety of Polish beers, as well as samples of Polish vodka and wines from local wineries.

The central attraction at the festival, which took place on Aug. 31, Sept. 1, 2, 7 and 8, was the Polish Village, where guests watched demonstrations of pisanki (Easter egg decoration) and traditional methods of making “kapusta,” or sauerkraut. Replicas of a Polish village and a 17th-century Polish-Lithuanian Commonwealth camp were on display, rounded out by a World War II reenactment and presentations on historic weaponry  from the 16th to the 20th centuries. 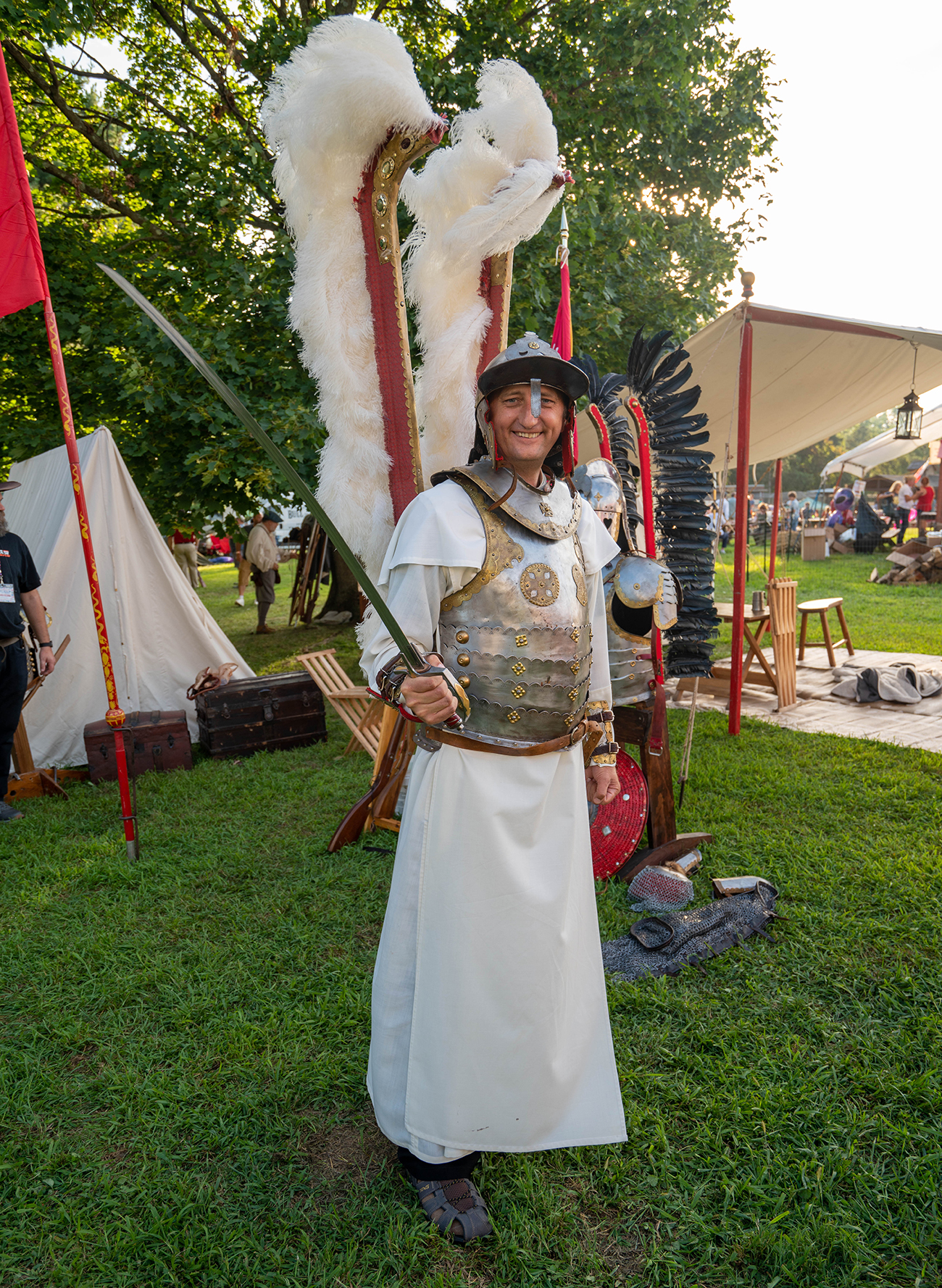 Father Tadeusz Lizinczyk, Provincial of the Pauline Fathers and Brothers in the United States, donned a traditional Polish warrior costume at the 54th annual Polish American Family Festival and Country Fair at the National Shrine of Our Lady of Czestochowa, September 2019. (Photo by Fr. Timothy Tarnacki, OSPPE)

Also on hand were several Polish Tatra Sheepdogs, a rare breed of dog originally introduced into southern Poland’s Tatra Mountains by Vlachian (Romanian) shepherds, and first brought from Poland to the United States in the 1980s.

Sweepstakes prizes at the festival included a trip to Rome.

Many attendees combined their time at the fair with a pilgrimage to the shrine. In addition to pilgrims affiliated with the Polish-Slavic Federal Credit Union, several members of the Haitian Catholic community traveled from the New York area for Mass in the shrine’s lower church, which was celebrated in Creole. 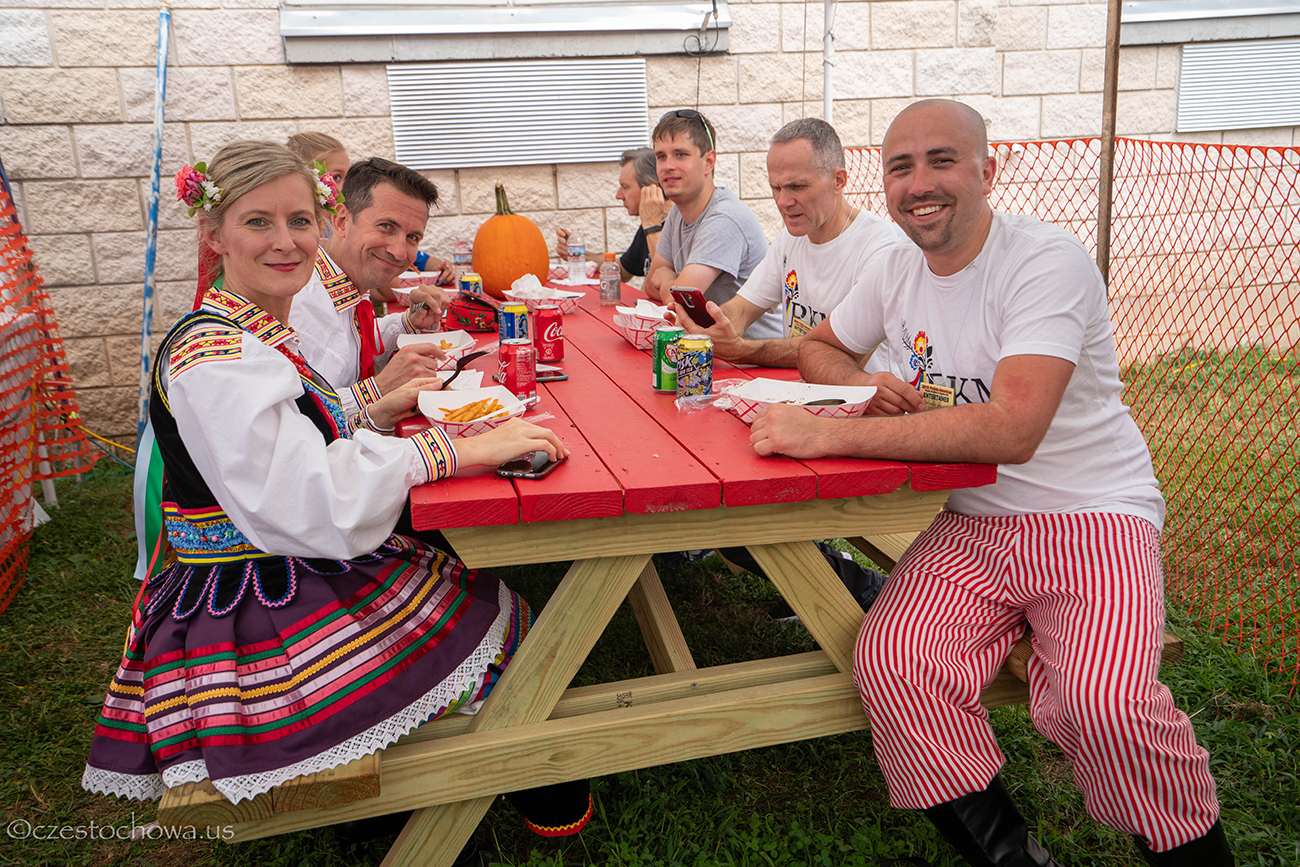