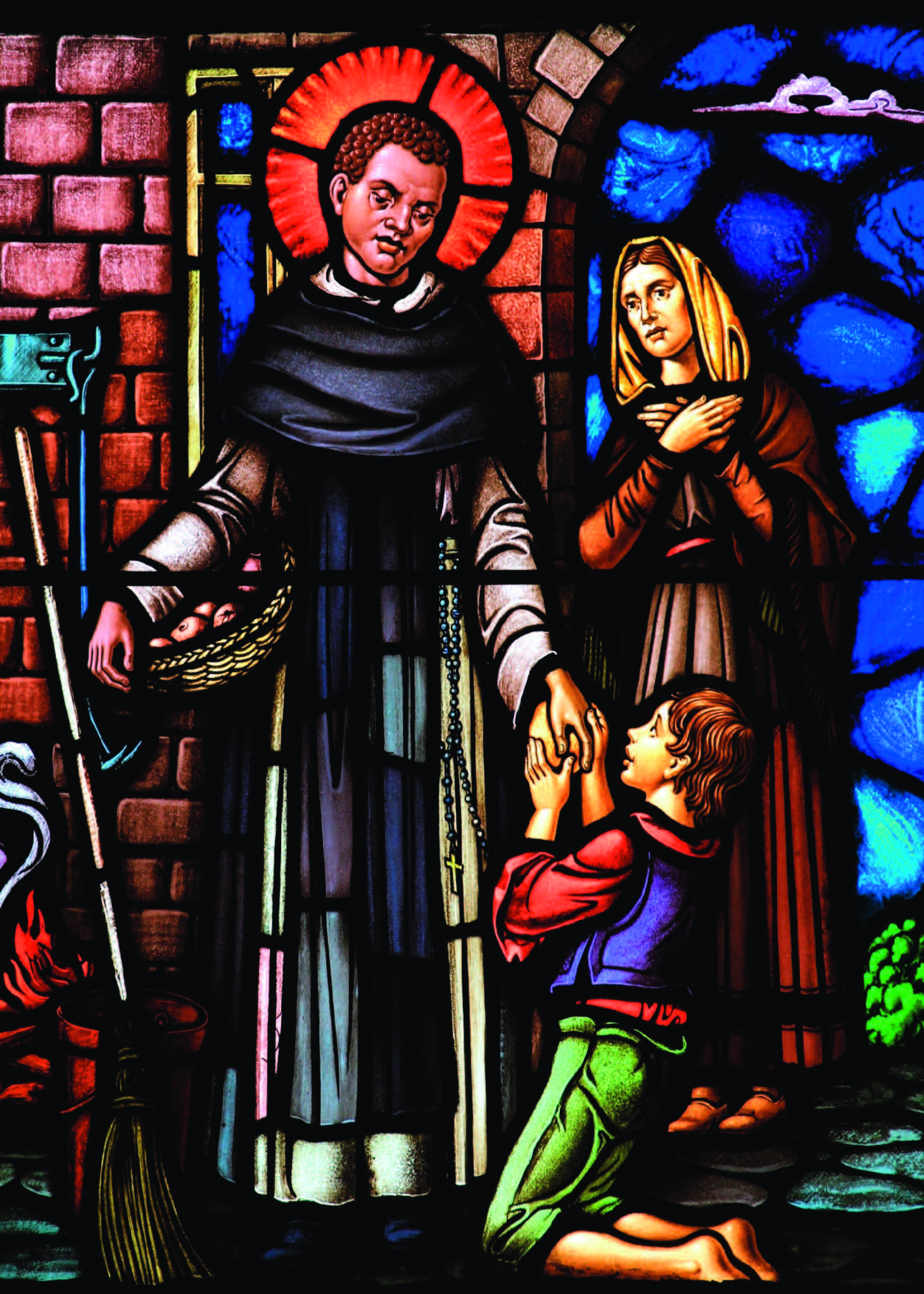 Archbishop Charles Chaput will celebrate Mass in honor of St. Martin de Porres on Thursday, Nov. 7 at the Cathedral Basilica of SS. Peter and Paul.

Sponsored by the Archdiocese’s Office for Black Catholics, the liturgy will be preceded by a choral prelude at 6:30 p.m. from the Mercy Career and Technical High School Gospel Choir.

The Philadelphia Catholic Gospel Choir will sing during the Mass.

The annual liturgy will mark Black Catholic History Month, inaugurated in 1990 by the National Black Catholic Clergy Caucus of the U.S. November was designated for this observance due to the feast days of two African saints: St. Augustine of Hippo on Nov. 13, and St. Martin de Porres on Nov. 3.

Born in 16th-century Peru, St. Martin de Porres was the son of a Spanish nobleman and a freed Panamanian woman. Rejected by his father due to his dark skin, de Porres grew up in poverty with his mother and sister, becoming a barber’s apprentice during his adolescence. He eventually entered the Dominican order, where he became known for his piety, humility and generosity, as well as his devotion to the Eucharist and abstinence from meat.

Canonized in 1962, St. Martin de Porres is invoked as a patron saint of social justice, race relations and interracial marriages, as well as radio, barbers and hairdressers.