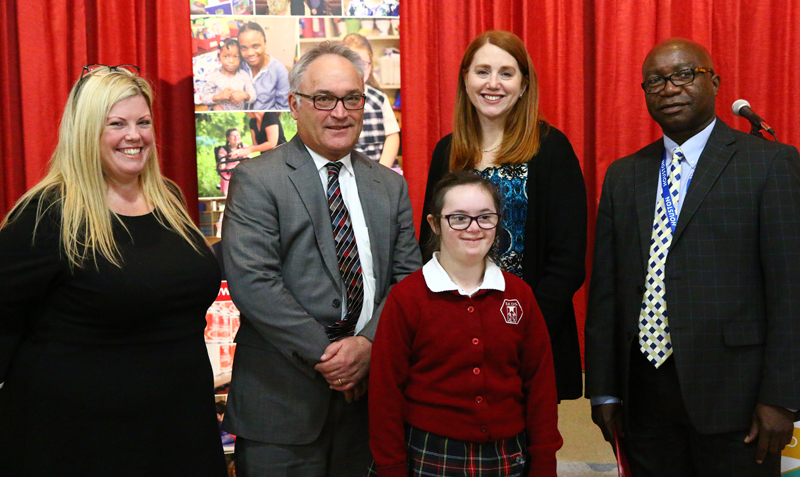 The Catholic Charities Appeal helps thousands of people of all backgrounds in the Philadelphia region with the necessities of life. But this year the appeal itself needs urgent help.

With little more than two months before it ends Dec. 31, the appeal has raised $8.32 million so far. That is well off its goal of $12.5 million, according to the Catholic Foundation of Greater Philadelphia, administrator of the largest annual fundraiser in the Philadelphia Archdiocese.

The goal may be just a number, but those dollars raised directly aid hungry families, special needs children, lonely or fragile seniors and homeless people, among numerous other human needs among tens of thousands of people every year in Southeastern Pennsylvania.

“Without your support, one in five individuals won’t receive the vital services they need to survive,” read a statement by the Catholic foundation, which was formed in 2013 and operates independently of the archdiocese.

“Even the smallest gift can make a huge difference. All donations to the 2019 Catholic Charities Appeal go directly to the 180 beneficiary programs and organizations. Your help is needed now more than ever. Please donate today by visiting CatholicCharitiesAppeal.org.”

PREVIOUS: Year of focus on missions wraps with events this Sunday

NEXT: Sharp thinking adds up to a win at math competition