Dads show teens, other dads what it means to be a father 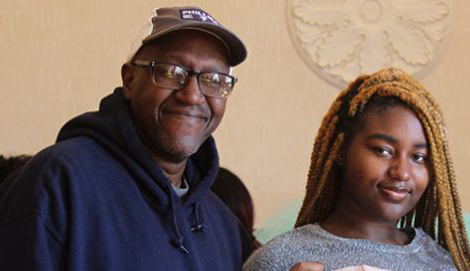 Philadelphia permanent Deacon Anthony Willoughby (seen here with  daughter Ebony at a May 2019 event) draws on his own parenting experiences and his deeply held faith in his work as a campus minister for at-risk youth in archdiocesan Catholic Social Services programs.  (Gina Christian)

While teaching a religion class for at-risk youth, Philadelphia permanent deacon Anthony Willoughby was once asked an unexpected question by a student:

“How do you tie a necktie?”

The topic wasn’t in the lesson plan, but the cleric instantly took off his own cravat and led the young man through a rite of passage often missed by teens lacking father figures.

That void is one Deacon Willoughby (dad to daughter Ebony) helps fill in his role as campus minister for St. Gabriel’s Hall in Audubon and the St. Francis-St. Joseph and St. Vincent Homes (SFSV) in Bensalem.

According to the U.S. Census Bureau, some 19.7 million U.S. children, or more than one in four, live without a father in the home.

Studies have shown that children from father-absent homes are at increased risk for poverty, homelessness, mental illness, substance abuse and encounters with the criminal justice system.

Many of the young men in Deacon Willoughby’s care have lost fathers to violence, addiction and incarceration.

As a result, gaining the kids’ trust can be challenging, said Deacon Willoughby, who relies on honesty, humility and humor to set youth at ease.

He added that “being a male and an African American has endeared” him to the teens he serves.

CSS co-worker Anton James also draws on his heritage to reach youth wounded by loss and wary of authority. 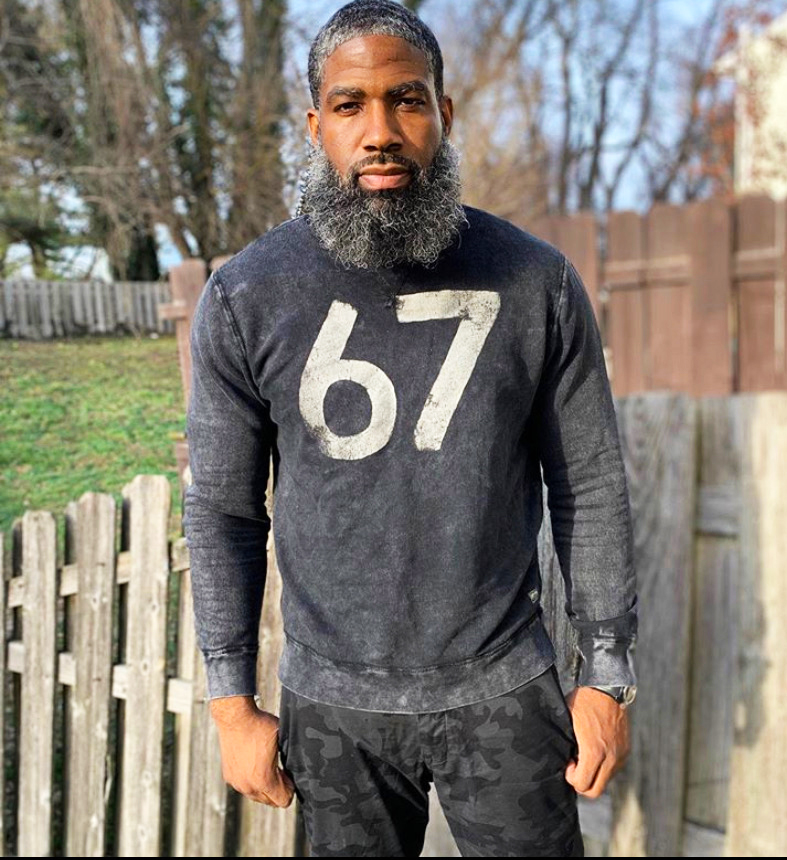 Growing up, James watched family members struggle with substance abuse and destructive behavior. In response, he “looked at other people’s mistakes and saw how it didn’t turn out well for them, and vowed never to do it,” he said.

In the majority of the youths he guides, “there are absent fathers, or negative role models glorifying street behavior,” said James.

Other kids “can have perfectly good fathers, but the friends they’re hanging around with can outweigh that good,” he said.

With two children of his own, James provides a sense of stability that many of his charges have never experienced.

Such mutual regard is essential to all relationships, said Lance Wright, coordinator of CSS’s fatherhood programs at Catholic Community Services (CCS) in Northeast Philadelphia.

CCS supports youth and families — many of whom are engaged with the family court system — through a broad array of resources. 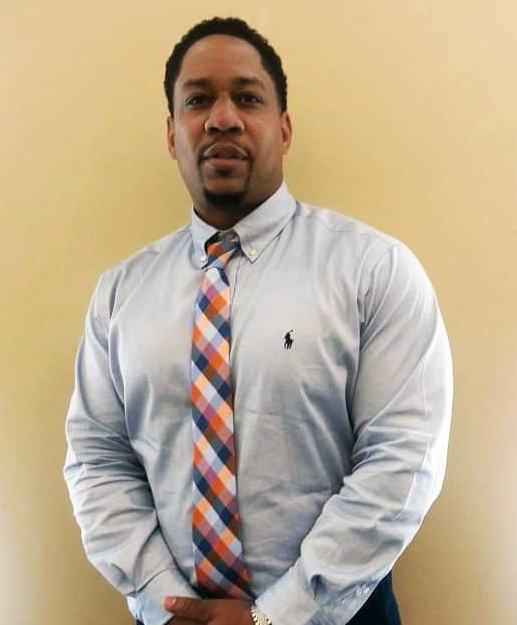 In his work, Wright relies on the “looking-glass self” sociological theory, which stresses the bond between the individual and society. When first meeting with clients, he begins the conversation by asking, “What do you think your child sees in you?”

“It’s a self-reflective exercise that gives us a starting point,” he said. “And some will answer that as fathers, they haven’t been so great, so I ask if they want to change that.”

Wright said in his classes and counseling, he “(holds) fathers accountable,” whether they’re struggling with life skills, addiction, anger management, or even the basics of parenting.

“I don’t have the program that’s going to tell you everything will be all right,” he said. “But I will tell you that this begins with you, and it will end with you. And I will go as far as you go; I walk with you, not in front or behind.”

In the process, Wright becomes for some clients, who can range in age from 15 to 50, “the brother or even father they never had.”

Although he said the job is an ideal one for him, Wright (a parent himself) admitted that he’s suffered from his own “fatherhood wounds.”

“I didn’t have a relationship with my father,” he said. “There are times when you think, maybe if he were there, things would have been different.”

About two years ago, Wright was able to reconnect with his dad, a Vietnam veteran, shortly before he died in a nursing home.

“We talked about why he wasn’t there,” said Wright, who channels that same focus on healing into his mission.

Faith and spirituality are crucial to the task of forming men into fathers, said Wright, James and Deacon Willoughby.

“I hold onto the blessings I have from God,” said James, while Wright said he strives to keep often anxious clients “centered,” letting “their faith work for them.”

Deacon Willoughby invites his students, who represent a range of faith traditions, to join in simple prayer services.

“If they don’t know how to pray, they can simply sit and meditate,” he said.

Quite often, he said, even the teens without any religious training know at least one key prayer, whose words speak to the source of all parent-child relationships — the “Our Father.”