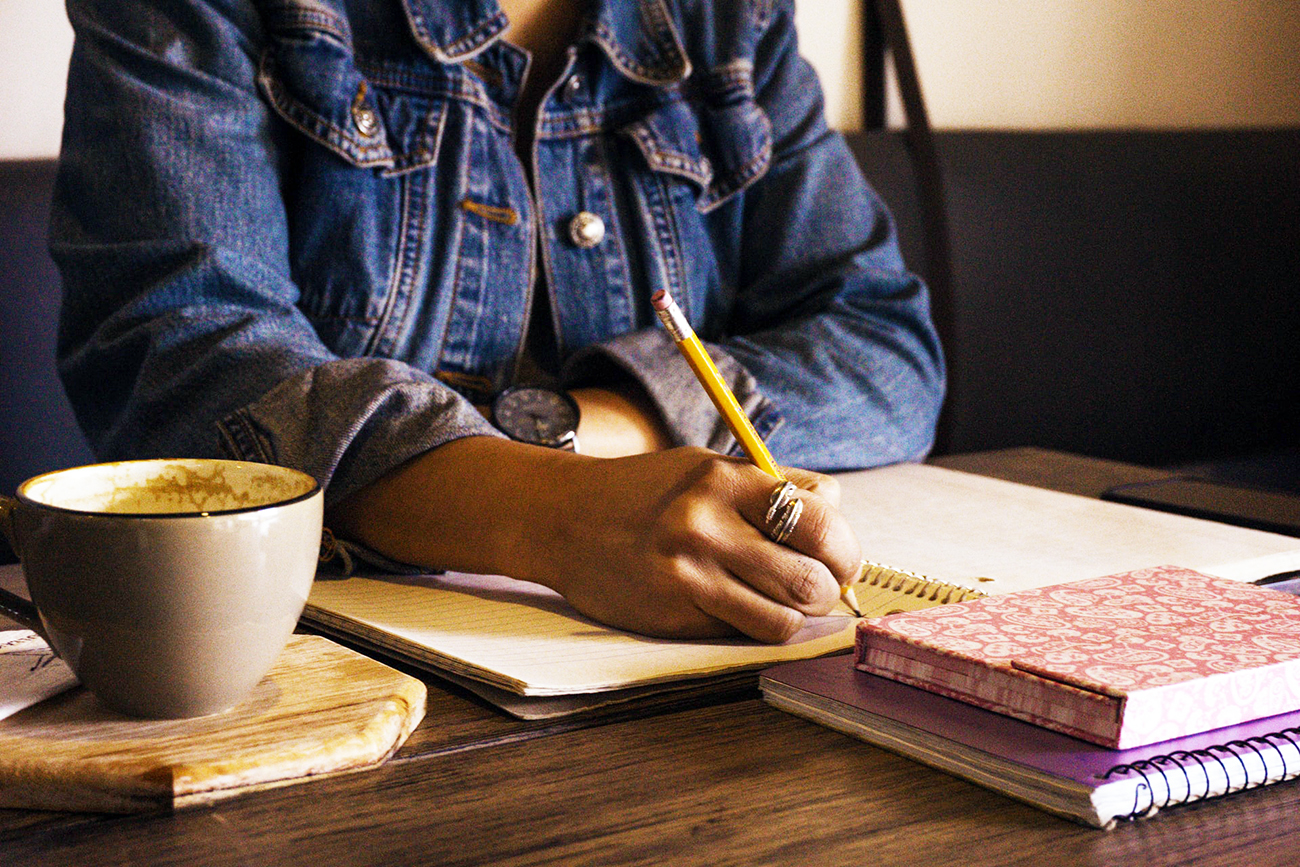 While you’re making your Christmas list and checking it twice, consider adding one more item: a letter of thanks to your favorite priest.

That’s what members of the New Serra Missionaries are asking archdiocesan faithful to do as part of the group’s “Thank You, Father!” campaign.

From now through Dec. 31, the missionaries are collecting printed and emailed notes for distribution to area clergy. Selected submissions will also be shared on the social media accounts of the archdiocesan Office for Vocations to the Diocesan Priesthood, located at St. Charles Borromeo Seminary in Wynnewood.

The office is working closely with the missionary group — which is an offshoot of Serra International, a lay Catholic apostolate that promotes religious vocations – to “say something good about the 95% of priests who are doing a great job,” said New Serra member Cynthia Brown.

Years of abuse scandals, declining church attendance and a deficit in religious vocations have taken a toll on clerical morale, said Brown, who also serves as the local Serra Club’s vice president for communications.

“They always hear the negative,” she said.

Pandemic restrictions have exacerbated parishes’ financial woes, leaving pastors wondering “if they’re going to have enough money to pay the bills,” he said.

But an even greater pang for priests is the “lack of contact” with their flock, he said.

“It’s painful,” said Father DeLacy. “As priests, we feed off of the people of God, and when we lack that connection, it’s like a husband being separated from his wife.”

Letting clergy know they’re appreciated “does a world of good,” he said. “It’s such a consolation to know the lay people appreciate us.”

Brown cited a number of reasons for which faithful can thank their favorite priest.

“Maybe it’s because he married you, or he baptized your children, or he gives a dynamic homily,” she said. “Or maybe that priest came to the hospital and gave you or your loved one the sacrament of the Anointing of the Sick.”

Faithful themselves can benefit from writing notes of gratitude, said Father DeLacy.

“Those moments that are being recounted are powerful moments of grace,” he said. “By remembering and sharing them, you’re building up your faith and that of the priest.”

And recalling the good of yesterday makes for a better tomorrow, he added.

“Those memories will inspire future moments of powerful grace,” said Father DeLacy. “It’s a win-win on so many levels.”

To participate in the “Thank You, Father!” campaign, send your letter to Serra Missions (Attention: Thank You, Father), 100 East Wynnewood Road, Wynnewood, PA, 19096 or email your message to Cynthia Brown at cynthiaarlenebrown@gmail.com.

NEXT: COVID reveals need to ‘build back better’ for those with disabilities