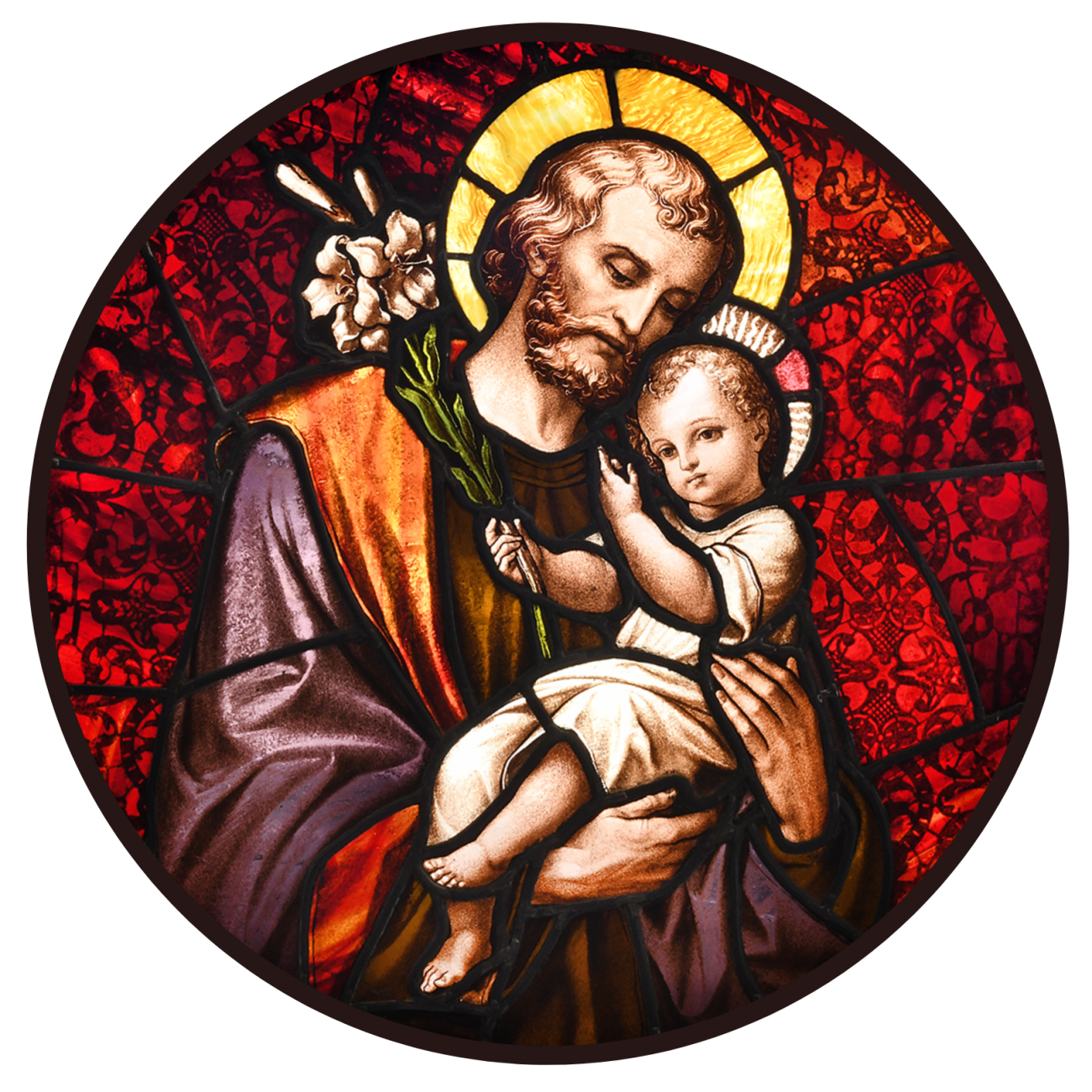 Pope Francis’ recent declaration of a year dedicated to St. Joseph may have been unexpected, but the Philadelphia Archdiocese is ready to celebrate.

On Dec. 8, the pope issued the apostolic letter “Patris Corde” (“With a father’s heart”), in which he likened the saint – a largely silent figure in both Scripture and tradition – to “those who appear hidden” yet “play an incomparable role in the history of salvation.”

In particular, said Pope Francis, the foster father of Jesus resembles the countless “ordinary people” who have served their families and communities throughout the pandemic, modeling patience, hope and shared responsibility “in small everyday ways” without fanfare.

The document was released on the 150th anniversary of Pope Pius IX’s proclamation of the saint as patron of the universal church, and marked the start of a 12-month celebration of St. Joseph’s life, virtues and intercession.

The news “caught all of us by surprise” since “there was no advance notice,” admitted Father Dennis Gill, director of the archdiocesan Office for Divine Worship and rector of the Cathedral Basilica of SS. Peter and Paul.

But a number of archdiocesan plans for the Year of St. Joseph are now in place, and in a webinar earlier this week, Father Gill and Meghan Cokeley, director of the archdiocesan Office for the New Evangelization, surveyed the ways in which the saint will be honored throughout the months ahead.

The archdiocesan celebration rests on three “pillars,” said Father Gill: to increase faithful’s love for the saint, to encourage requests for his intercession, and to promote imitation of his virtues and zeal.

That fervor is more needed than ever, said both Father Gill and Cokeley.

“For many years now, the Christian life has been described as ‘Christian lite,’ ‘beige’ or indifferent,” said Father Gill. “One of the things St. Joseph offers us (is a model of) a man of great strength, and his strength was born from his obedience to almighty God and fidelity to his word.”

Graces for the virtues St. Joseph embodied “are very much available right now,” said Cokeley, among them “obedience, justice and chastity, which is a big virtue a lot of people struggle with.”

Two key events will anchor the local observance of the saint’s year: a March 19 Mass at the Cathedral Basilica of SS. Peter and Paul to mark the Solemnity of St. Joseph, husband of the Blessed Virgin Mary, and an archdiocesan-wide novena to St. Joseph as patron of the Universal Church, beginning that same day and continuing on the 19th of each month through November.

Faithful are encouraged to undertake various devotions and prayers to draw closer to St. Joseph. One “particularly exciting” option is a 33-day consecration to St. Joseph developed by Marian Father of the Immaculate Conception Donald Calloway, said Cokeley.

Similar to the Marian consecration of St. Louis de Montfort (and, in recent years, Marian Father of the Immaculate Conception Michael Gaitley), the exercise is “a way of giving our consent to (a) relationship” with St. Joseph during a “holy year (that) is opening up real graces,” said Cokeley.

“St. Joseph is not someone who is very far away from us, but someone who can and wants to be very close,” she said.

An extensive list of pastoral and individual resources for the Year of St. Joseph is available on the archdiocesan website, and faithful are encouraged to share news of their related events and initiatives.

Ultimately, said Father Gill, “we are not only recalling an anniversary” of St. Joseph’s patronage, but “(making) it alive for ourselves (and) for as many people as possible” for the long-term.

In the year-long observance, “we hear the echo of the Old Testament phrase, ‘Ite ad Ioseph,’ ‘Go to Joseph,’” said Father Gill, quoting Gen 41:55. “And that’s what we want to do all throughout this year. The church needs St. Joseph. We need St. Joseph.”

An updated list of the Archdiocese of Philadelphia’s resources for the Year of St. Joseph is available at http://archphila.org/joseph/. Details on the special indulgences available through the observance are available on the Vatican’s website.