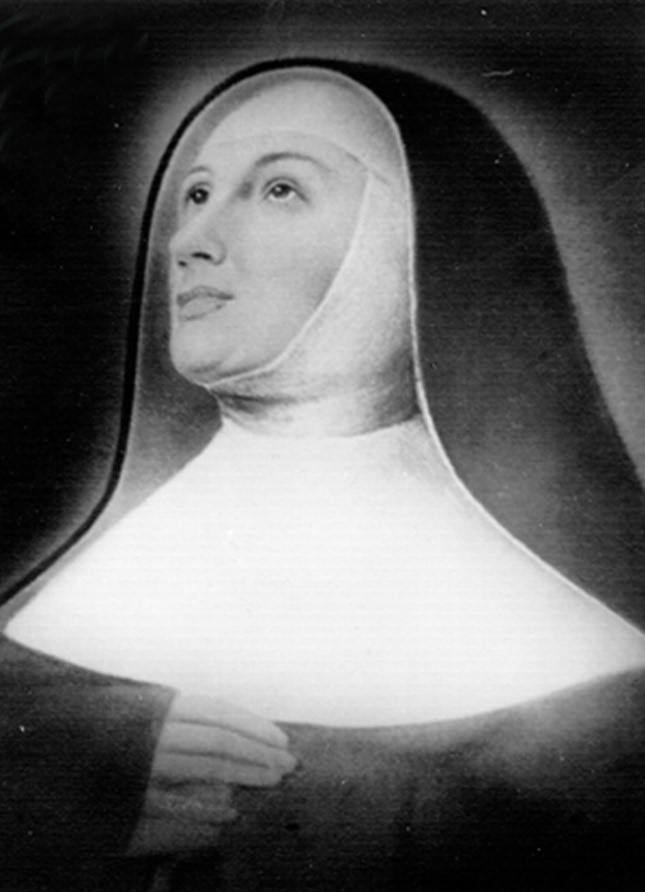 The Sisters of St. Francis of Philadelphia will celebrate their founding with an April 9 webinar surveying the history of the congregation, which was established under the direction of then-bishop St. John Neumann.

Since its earliest days under the leadership of German immigrant Maria Anna Boll Bachman, later known as “Mother Francis,” the congregation has dedicated itself to the care of the poor and the vulnerable, with a particular focus on women, children and marginalized populations.

Currently the sisters are active in 15 states throughout the U.S., and in Ireland and Africa. Through prayer, education, outreach, spiritual and pastoral care, advocacy and leadership, the congregation serves a range of groups, including the elderly, the impoverished, immigrants, refugees, and persons with AIDS.