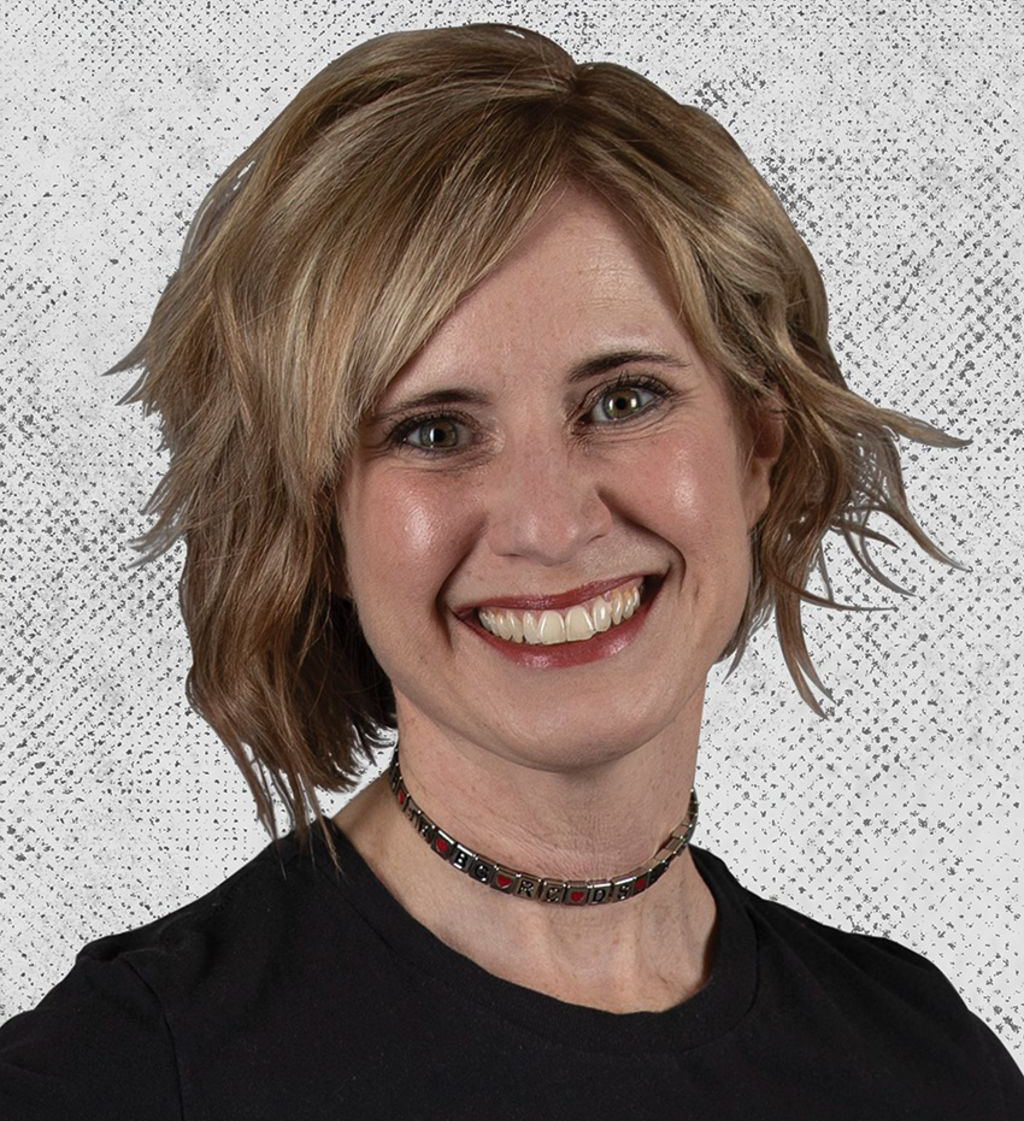 When the Philadelphia Phillies take to the field for opening day this afternoon, an archdiocesan nurse will join them, thanks to her grand slam hit to the curve ball of COVID.

Angela Babcock, director of nursing at Divine Providence Village (DPV), was recently selected by the team as one of its 41 frontline heroes, whose images now grace the street banners surrounding Citizens Bank Park, which normally feature the players’ faces.

Since the start of the pandemic, Babcock – a member of St. Francis of Assisi Parish in Springfield — distinguished herself in caring for residents of DPV, home to 72 women with intellectual and developmental disabilities. Working 75-hour weeks, she educated staff and clients about the disease, while boosting spirits and soothing frayed nerves.

And as soon as approved COVID vaccines became available, she threw her energies into securing supplies for her site and the larger archdiocesan Communities of Don Guanella and Divine Providence, which provide a continuum of care to persons with IDD and their families.

Along with DPV administrator Jean Calvarese-Donovan, Babcock arranged for her facility to become a vaccination provider. Since January, she and her team have given out 7,000 full doses of the Moderna jab.

That effort was expanded last weekend by an autism-friendly clinic Babcock and her team coordinated at Lincoln Financial Field, complete with quiet rooms, visual schedules and story-based interventions to accommodate recipients and their caregivers. 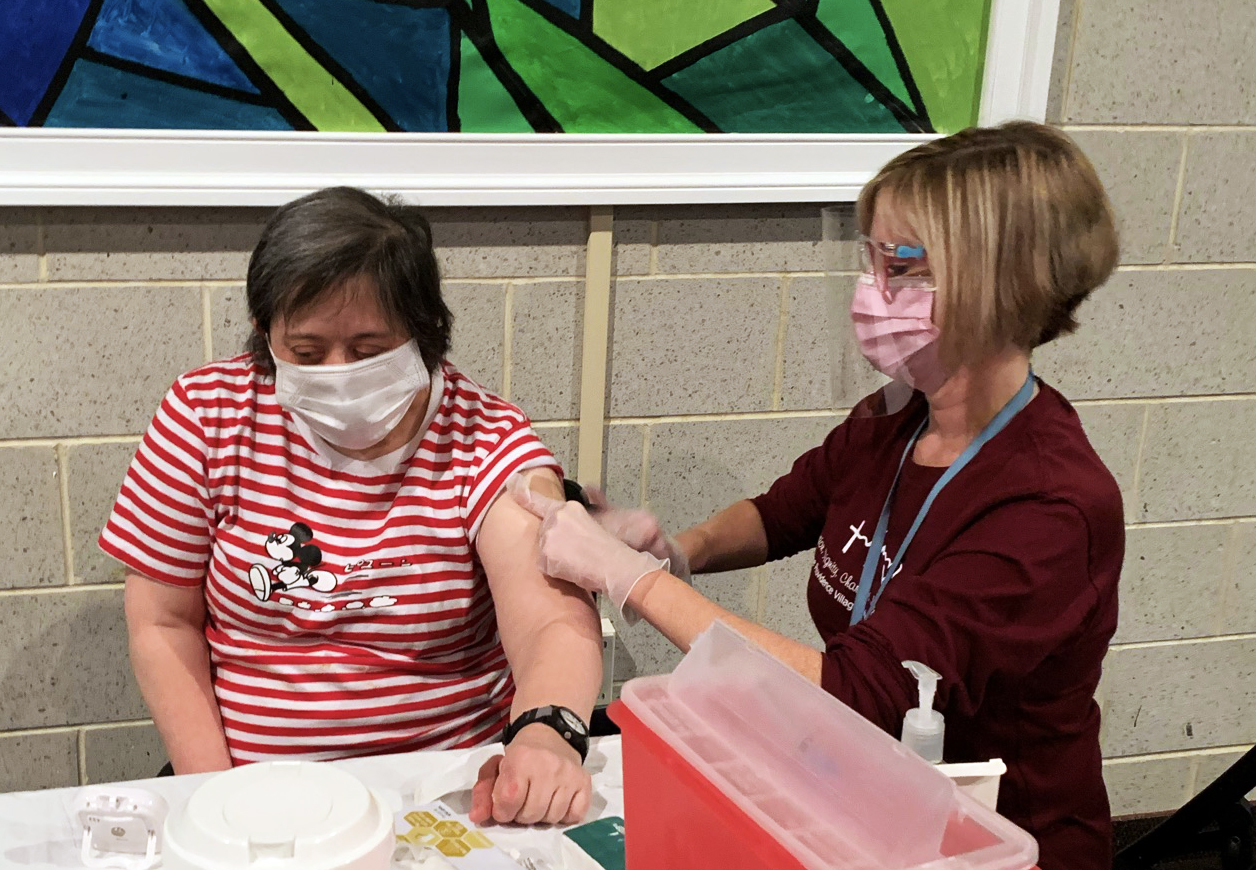 A partnership with the Eagles Autism Foundation, the March 27 appointment-only session, at which 1,000 first shots of the Moderna vaccine were administered, was so successful that three Philadelphia City Councilmembers and a slate of IDD community advocates cited the clinic in a March 29 letter to Mayor Jim Kenney as a model to be replicated.

But for Babcock, all of this hard work was simply business as usual, and she admitted she was completely unaware she’d been nominated by her colleagues – who used a ruse to inform her of her selection.

“They said, ‘Someone’s here to get a vaccine,’” she said. “And then they brought me into the multipurpose room to show the video application they’d made (to the Phillies).”

The designation has left her “very emotional, very humbled and very overwhelmed,” said Babcock, who stressed that “so many people have done this work” with her.

“I’m grateful for the nomination,” she said. “But more than that, for the team that worked so hard to bring about so many miracles.”

NEXT: Good Friday service set for cathedral this afternoon