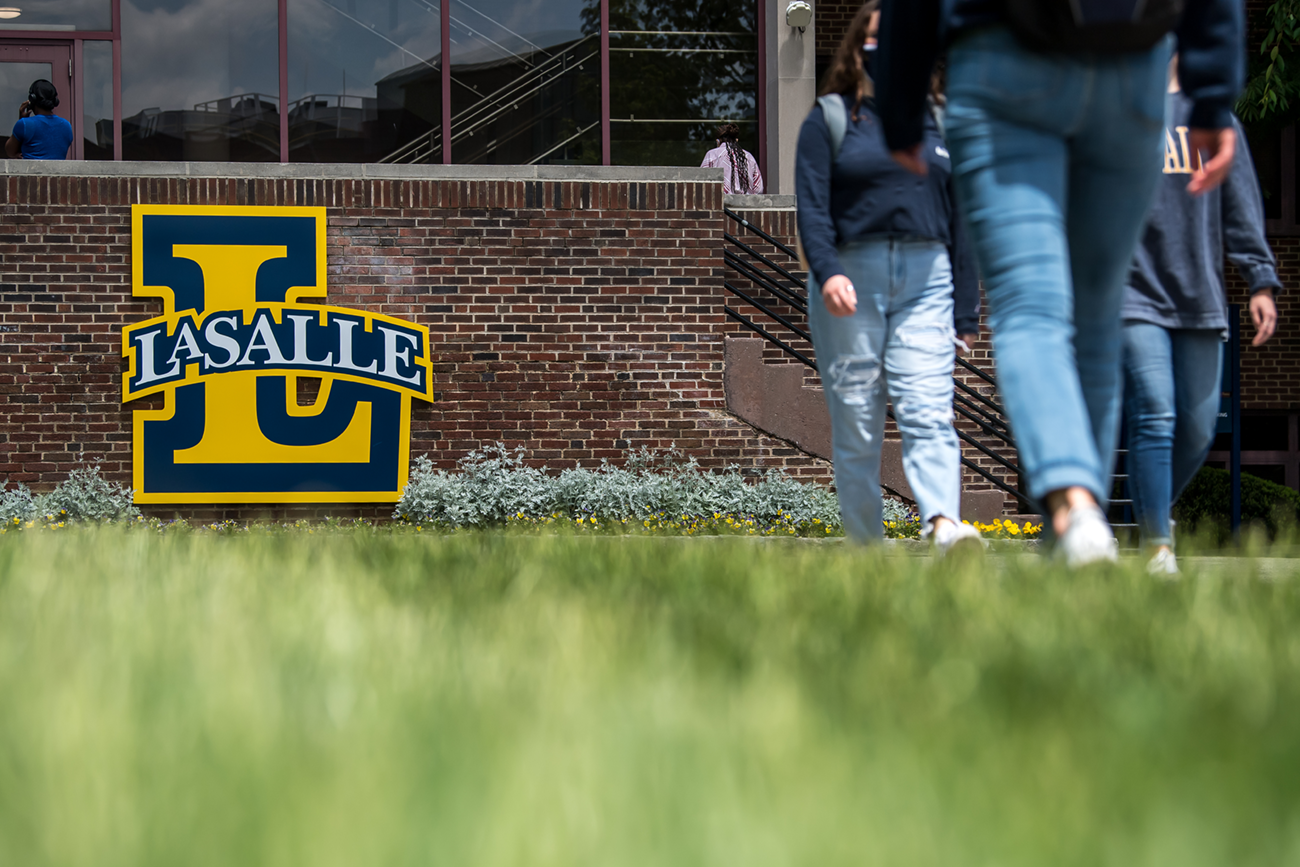 Dozens of La Salle University students will start the coming academic year without leftover tuition balances from the previous term.

The measure was a response to the “significant hardship” suffered by students as a result of the pandemic, said La Salle interim president Tim O’Shaughnessy, a 1985 graduate of the school.

“There’s no denying how difficult these last two years have been,” he said, adding he hoped the move would “alleviate some of the stress” experienced by the school’s students and their families due to COVID.

Across the nation, colleges and universities such as La Salle have cleared students’ tuition by drawing on the $76.2 billion Higher Education Emergency Relief Fund (HEERF), which was established under the March 2020 CARES (Coronavirus Aid, Relief and Economic Stability) Act. HEERF funds were expanded through two subsequent acts in December 2020 and March of this year.

According to its statement, La Salle “utilized a greater percentage of its (HEERF) funds than required by the U.S. Department of Education to support its students.” Over the three rounds of HEERF, the school is set to award more than $9 million in emergency aid to students.

The school said it “focused its support toward students who have greater financial need,” and noted the one-time tuition relief – which is limited to costs incurred only for the spring 2021 term – does not “impact the financial aid eligibility” of recipients.

The communications major has averaged 40- to 50-hour work weeks between two jobs this summer, and said she almost cried on learning La Salle had forgiven her $6,600 balance from the previous semester.

“The fact is … I was worried about having to drop out,” she admitted.

Even prior to the pandemic, U.S. campuses faced surprisingly high rates of food and housing insecurity. COVID’s impact on the retail and hospitality sectors, a key source of employment for college and university students, has exacerbated those challenges, while increasing rates of anxiety and depression.

Student loan debt decreased slightly between 2018 and 2019, with average loan share upon graduation falling from $29,200 to $28,950, according to The Institute for College Access and Success (TICAS). However, the pandemic stands to reverse such momentum, placing “profound financial pressures” on institutions, state governments and students that result in higher tuition and a greater reliance on debt to fund education, said TICAS.

La Salle’s latest disbursement of HEERF monies aims to counter that trend, said O’Shaughnessy, and “help (students) along their respective paths toward academic and professional success.”

It’s a journey Borowitz is determined to complete, and not for herself alone.

“I’m the oldest of three children and I want to set a firm example for my siblings that going to college is an option and it’s attainable,” she said.