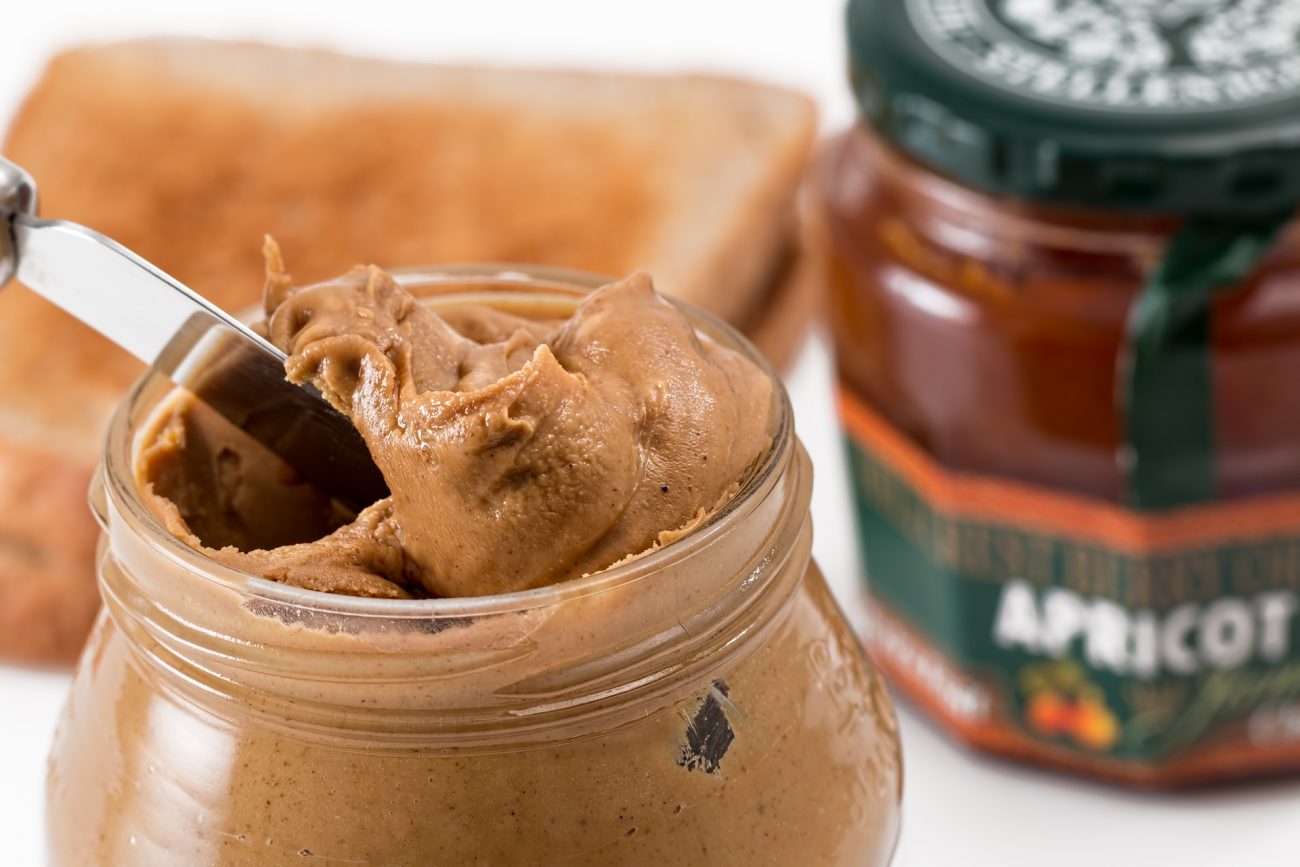 As the nation marks Hunger Action Month, an archdiocesan agency is turning to a kids’ lunchtime favorite to combat food insecurity.

From now through Oct. 27, Nutritional Development Services (NDS) is holding a “Peanut Butter and Jelly Drive” to stock its network of 50 food cupboards located throughout the five-county Philadelphia region.

Archdiocese of Philadelphia Schools (AOPS) and Parish Religious Education Programs (PREP) are partnering with NDS for the annual campaign, which has spanned three decades.

In 2020, the effort netted approximately 45,590 pounds of goods, and organizers hope to exceed that amount this year through a combination of in-person and online collections.

“It’s our biggest drive, and the one that gets the most response,” said Denise Hopkins, administrator of the NDS Community Food Program. “It’s at the beginning of a new school year, and everybody is enthusiastic.”

Hopkins said schools with consistently large donations have included SS. Simon and Jude in West Chester; Mary, Mother of the Redeemer in North Wales; Sacred Heart Academy in Bryn Mawr; and St. Monica and Our Lady of Port Richmond, both in Philadelphia.

Part of the appeal is “the simplicity of peanut butter and jelly,” she noted. “It’s an easy thing for parents to make inexpensively.”

While a teacher in Philadelphia, Hopkins said she “always kept PB&J on hand, so that if kids didn’t bring lunch, you could make them that.”

NDS executive director Lizanne Hagedorn added that, when combined with “some good whole grain bread” (and barring any nut allergies an individual may have) peanut butter and jelly is “a good source of protein that’s filling.”

Peanut butter in particular plays a key role in global efforts to combat hunger, given its nutritional content and shelf life. A jar of the spread, which contains about 7 to 8 grams of protein per two-tablespoon serving, can be stored unopened from six to nine months, and lasts equally long after being opened and refrigerated.

When fortified with vitamins and powdered milk, peanut butter serves as a “ready to use therapeutic food” (RUTF) for children suffering from severe acute malnutrition (SAM), which affects an estimated 16.6 million children under the age of five throughout the world. Packets of RUTF paste are used in six- to eight-week treatment plans that have proven effective in arresting and reversing the effects of SAM.

In “a normal year,” the NDS peanut butter and jelly collection would stock the agency’s cupboards for months, said Hopkins – but the ongoing pandemic, coupled with “slowdowns in food drives,” has reduced that impact.

“The need is up, but giving is leveling off,” she admitted.

Nationally, more than 42 million – including a potential 13 million children — are at risk for food insecurity, according to the nonprofit Feeding America, which launched Hunger Action Month in 2008 amid a worldwide economic downturn.

Many affected households do not qualify for federal nutrition programs, and rely heavily on food banks – such as those operated by NDS – for crucial support.

For that reason, Hopkins said the agency’s peanut butter and jelly drive is more important than ever.

For more information on the PB&J food drive or for information on coordinating a collection, contact Denise Hopkins, administrator of the NDS Community Food Program, at 215-895-3470 ext. 77823 or dhopkins@ndsarch.org

NEXT: Recovery walk sends ‘positive message’ addiction can be overcome