Local faithful send messages of thanks to priests 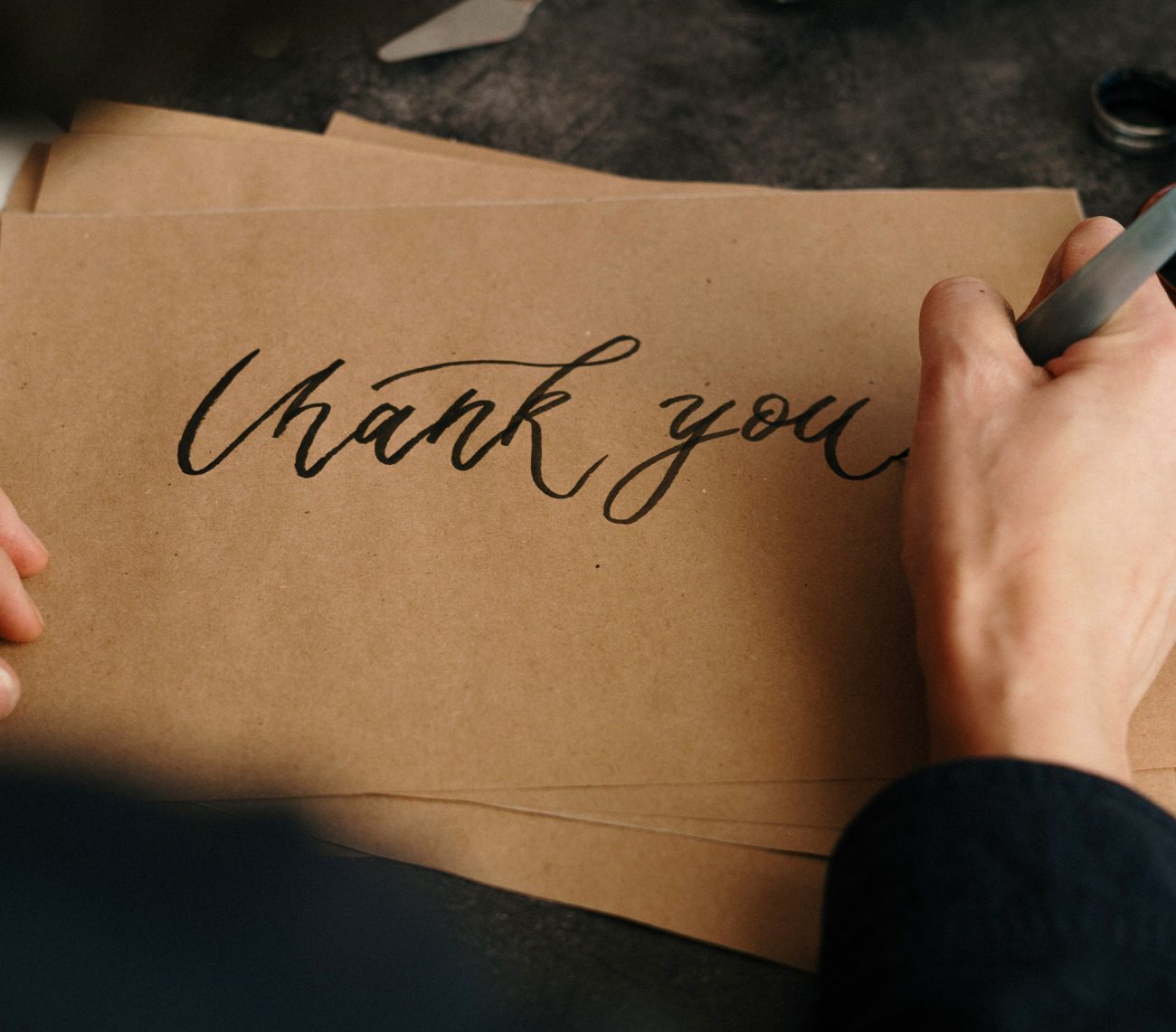 A vocation awareness group is inviting faithful to write letters and emails of gratitude to their favorite priests.

The second annual “Thank You, Father” campaign kicked off on Priesthood Sunday, Sept. 26 and will run through Thanksgiving on Nov. 25.

Sponsored by the Serra Missionaries, the initiative is a chance for parishioners to share in their own words the positive impact priests have had in their lives.

Last year’s campaign drew more than 200 responses – including one from Australia – for Philadelphia diocesan priests, according to Cynthia Brown, vice president of communications for the Serra Club of Philadelphia and the Serra Missionaries, which promote vocations to the priesthood and consecrated religious life.

Many of the 2020 campaign participants were especially grateful for the diligent care clergy have offered amid the pandemic.

Msgr. Kevin Lawrence, pastor of St. John the Baptist in the city’s Manayunk section, was commended by one parishioner for being “the first to get his hands dirty” to ensure “each and every pew” was cleaned to prevent the spread of the disease.

At St. Barbara Parish in Philadelphia, a woman praised pastor Msgr. Wilfred Pashley for the “comfort, guidance and understanding” he provided as she faced planning her father’s funeral just weeks after the first round of COVID lockdowns.

A parishioner at Mother of Divine Providence in King of Prussia said she “still (gets) chills” recalling when pastor Father Martin Cioppi “rode on the back of a pickup truck holding the Blessed Sacrament for a ‘pop-up/drive around town’ adoration.”

Faithful also expressed their support for the ways in which their priests have fostered forgiveness and healing.

“There was a time in my life when I had committed some sins which I thought God could not forgive me for,” wrote a parishioner from St. Elizabeth in Chester Springs. “I was so surprised (by) … the loving and comforting way (pastor) Father Thomas Mullin reacted to my situation. I actually felt God was in that meeting … (which) gave me a desire to get closer to God and understand his ways better.”

“Thank you for being my confessor and for showing me compassion when I was feeling some fear and uncertainty about the sacrament of reconciliation,” wrote a member of St. John Bosco in Warminster to pastor Father Gary Kramer. “Thank you for the times you spoke the hard truth into my brokenness … even when I didn’t want to hear it.”

That mission of restoration also addressed some of the church’s deepest wounds, such as those incurred by clerical sexual abuse scandals.

“I will never forget that Sunday … when you prostrated yourself before us all and asked for forgiveness for your brother priests,” a St. Elizabeth parishioner wrote to Father Mullin. “A true testament to humility, love, forgiveness and service.”

A number of letters noted the sensitivity with which priests addressed parish closures and mergers.

Msgr. Lawrence of St. John the Baptist was tasked with “(uniting) three parishes into one,” and “worked diligently and tirelessly to make that happen” through “meetings and prayers,” said a parishioner.

“I have never – NEVER – encountered a priest getting applause and standing ovations after some of his homilies, most especially when he rails against the evils of abortion,” wrote a parishioner who had returned to the church after a 16-year absence.

The same writer added that Father Kelley’s “flare for comedy is legendary,” at times evoking tears of laughter.

Retired Father Anthony Cossavella, who once served at Holy Saviour Parish in Norristown, also has “quite a sense of humor,” wrote a former parishioner. “He taught me to laugh at myself on a number of occasions, and … (not) to go a day without laughter.”

Some priests displayed unexpected talents — such as Father Brian Izzo, who while assigned to Holy Saviour Parish in Norristown raffled off a gourmet dinner prepared by his own hands.

“The butternut squash was to die for,” wrote the winning parishioner.

Above all, priests were commended for being “a bridge for many to make their initial connection with God, or to reconnect with him,” as a parishioner of St. Raymond of Penafort described pastor Father Christopher Walsh.

“Legend has it that St. Christopher carried the incarnate Christ-child across a stream. Father Chris has carried many to Christ,” the parishioner added.

Speaking of Father Christopher Cooke — who once served at St. Francis of Assisi in Norristown prior to his current assignment at St. Charles Borromeo Seminary in Wynnewood – one letter-writer summed up the feeling of many campaign participants: “Thank you for saying yes to God’s call in your life.”

To participate in the 2021 “Thank You, Father” campaign, send a letter or email of gratitude directly to the priest(s) you wish to thank. For more information, contact Kathryn Slaats at serramissionaries@gmail.com.