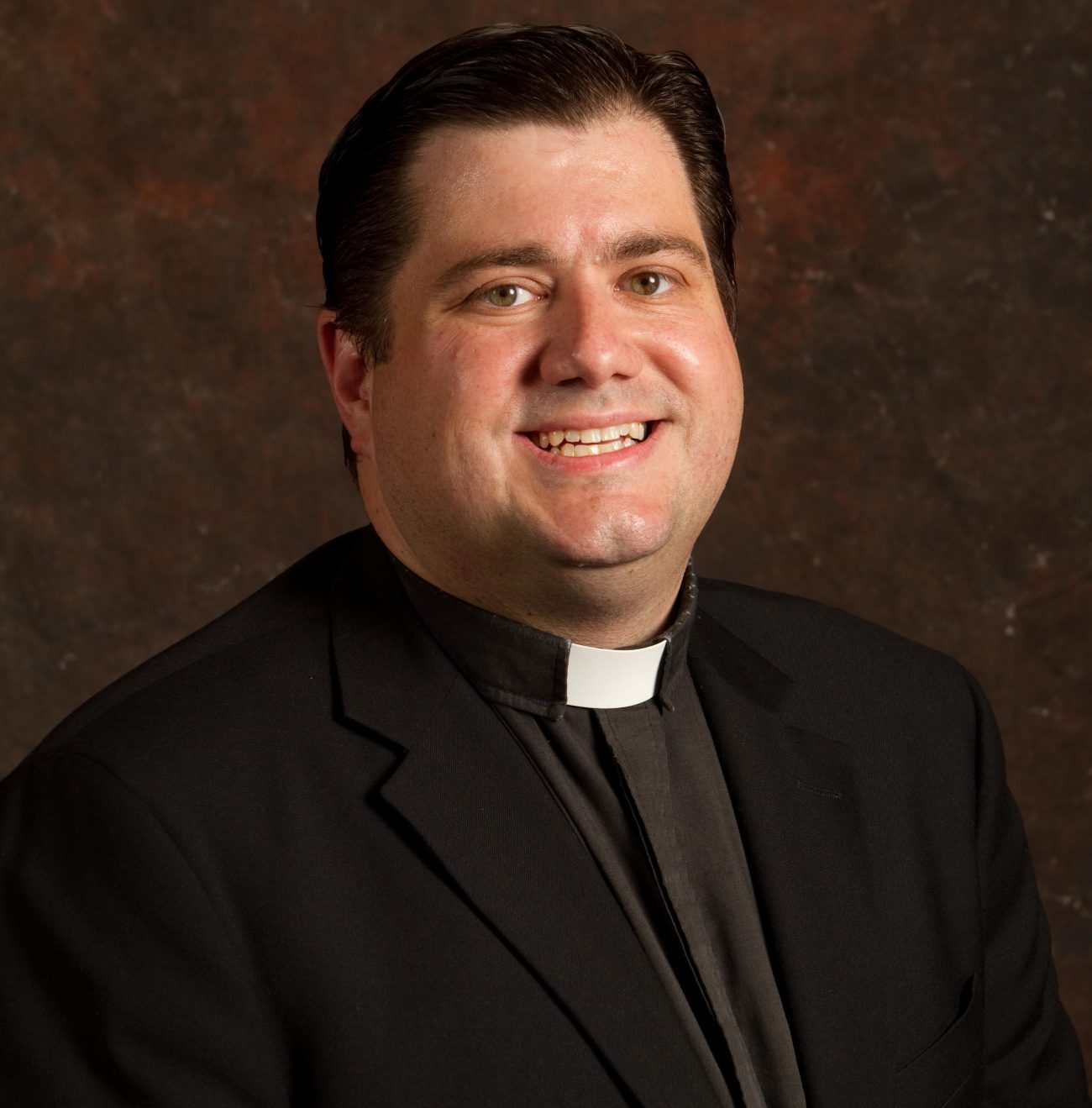 The Wilmington-Philadelphia Province of the Oblates of St. Francis de Sales have announced that Father Jack Kolodziej, O.S.F.S., has been elected to a four-year term as provincial effective immediately.

He succeeds fellow Oblate Father Lewis S. Fiorelli, who will reside and minister as a senior priest at Our Lady of Good Counsel Parish in Vienna, Virginia.

As provincial, Fr. Kolodziej will work with all of the Oblates and their apostolates in the Wilmington-Philadelphia Province, overseeing administrative aspects of the Oblate community and ensuring the mission of the Oblates to live and spread Salesian spirituality.

A 1987 graduate of Oblate-ministered Northeast Catholic High School and 1991 graduate of Holy Family University, Fr. Kolodziej made his first profession to the Oblates in 1993.  He studied theology at De Sales School of Theology in Washington, D.C. and received a Master of Divinity from the Washington Theological Union. He was ordained a priest in 1999.

He also studied gerontological administration at Saint Joseph’s University and ministered at the Oblate Retirement Center in Childs, Maryland.

Fr. Kolodziej most recently served as director of development for the Wilmington-Philadelphia Province. He was a member of the Provincial Council and serves on the board of trustees of Nativity Preparatory School in Wilmington.

He is a weekend minister at St. Timothy Parish in Northeast Philadelphia.

The Oblates of St. Francis de Sales have a long had a robust ministerial presence in the Philadelphia area. The order founded and still administer Father Judge High School, as well as the former Northeast (Phila.) Catholic High School.

PREVIOUS: Catholic Charities heads back to the ballpark for ‘Night with the Phillies’