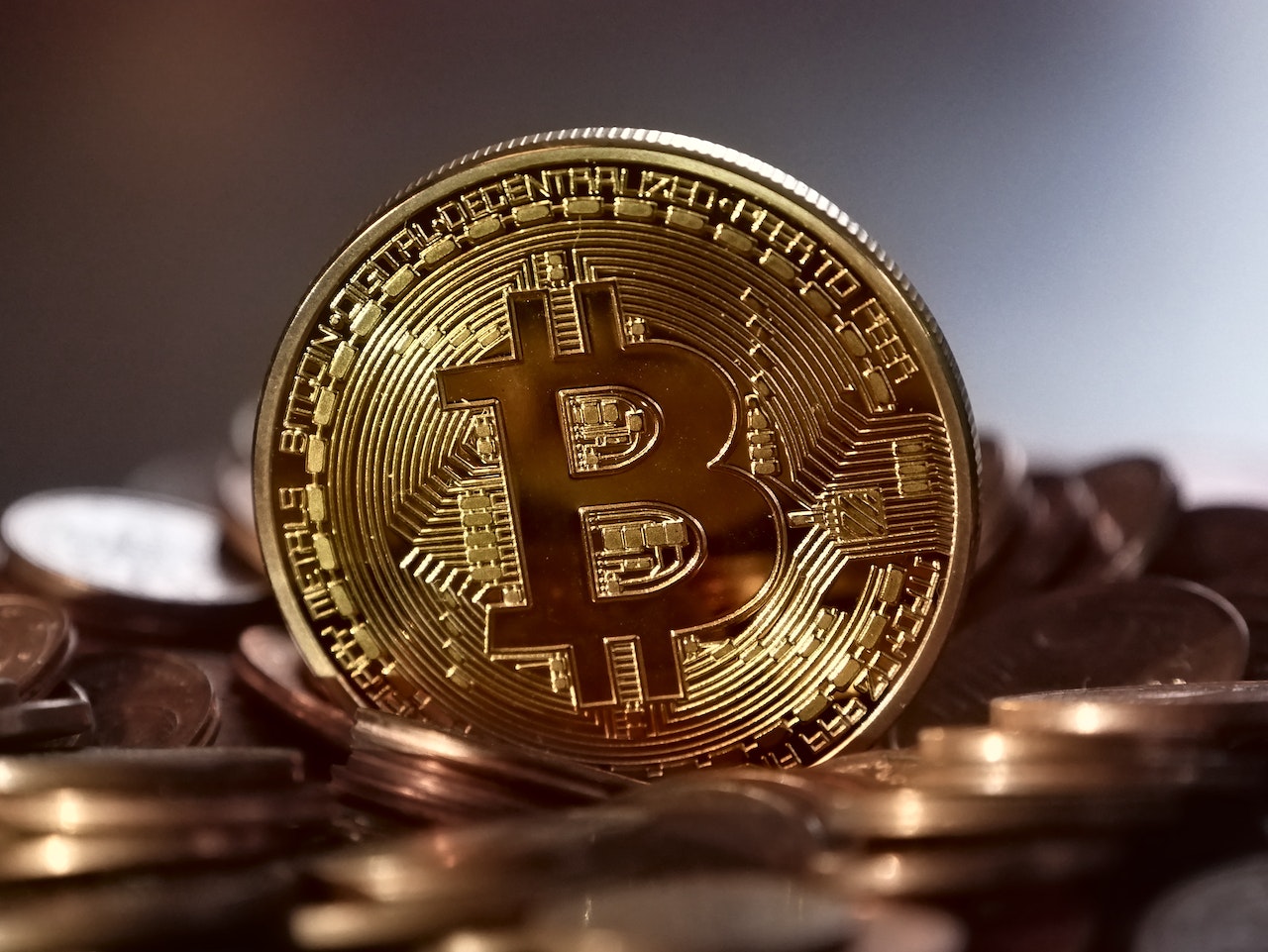 A Catholic author and entrepreneur is inviting the church to engage with new technologies poised to revolutionize not only finance, but society itself.

Matthew Pinto, founder of Ascension Press (Ascension) and the nonprofit finance firm The Genesis Group, will host the first Catholic Crypto Conference Nov. 17-18 at the Sheraton Valley Forge Hotel in King of Prussia.

The two-day conference, taking place both in person and online, will feature over 25 Catholic and non-Catholic experts speaking on topics that many faithful may find unfamiliar or daunting, such as blockchain, cryptocurrency, Web 3.0 and the metaverse.

Faithful should be willing to explore such technologies with the “hopeful expectation” that they are “divine sparks of the Lord through the conduit of human ingenuity,” said Pinto.

All of these developments stand to profoundly reshape human interactions in the coming years through the use of “decentralized networks,” which work to “actually create a more egalitarian environment, where individuals are able to transact, live and communicate with greater freedom,” he said.

From the web to the metaverse and blockchain

Invented in 1989 by British scientist Tim Berners-Lee, the web was the first of the technologies to drive such decentralization, enabling scientists from around the world to share information on an automated basis. 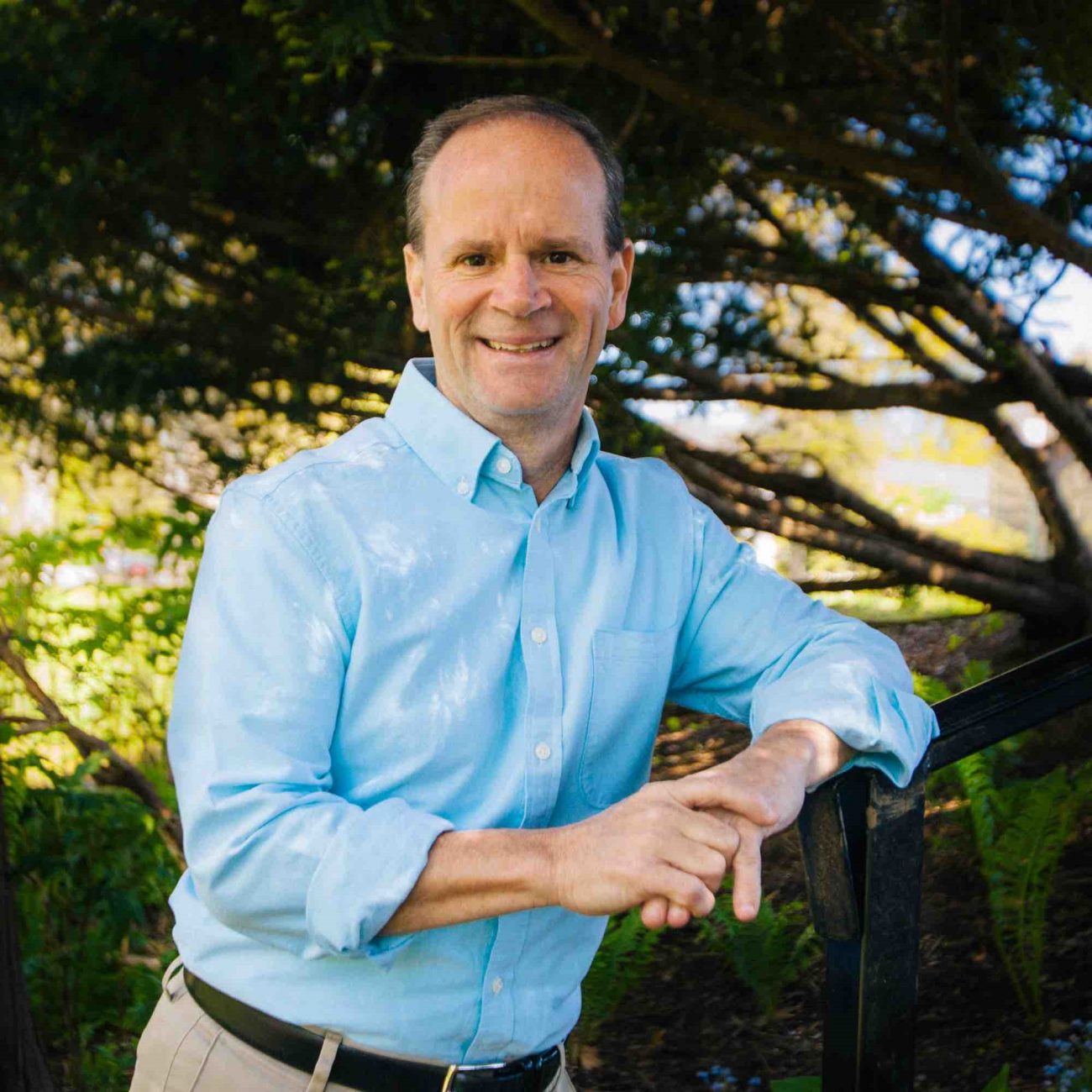 The term “metaverse” was coined a few years later by author Neal Stephenson in his 1992 science fiction novel “Snow Crash,” describing a virtual reality into which characters regularly enter. Last year, Facebook founder Mark Zuckerberg adopted Stephenson’s term (with no business relationship) to rebrand his social media platform, part of an online ecosystem that has over the past three decades become increasingly interactive and immersive.

Web 3.0, which overlaps (and is often confused with) the metaverse, is now looking to shed the involvement of banks, Big Tech and other institutions, enabling users to “users to own and exchange digital assets without relying on third parties,” as Wei Shi Khai of LongHash Ventures noted in a February 2020 commentary for Nasdaq.

That initiative rests on blockchain, the technology underpinning cryptocurrency — digital currency that relies on encryption algorithms, while functioning as both a form of payment and a virtual accounting system.

The origins of blockchain are shrouded in a bit of mystery: the 2008 white paper introducing Bitcoin as “a peer-to-peer electronic cash system” was authored by one Satoshi Nakamoto, whose actual identity remains unknown – fittingly, since the prefix “crypto” itself derives from the Greek word for “hidden.”

Nakamoto proposed a system that recorded transactions in digital currency, maintaining a ledger across several linked computers. Timestamps create a “proof-of-work” that forms a record of transactions, which are broadcast through nodes, or participating computers running blockchain software, across the network.

‘Trustless,’ but full of hope

Bitcoin and competitors such as Ethereum and Tether have now become household names, representing market caps of billions of dollars.

Yet Pinto admits the prospect of shifting to vast decentralization remains a dizzying one for the average person.

“These concepts are so novel, because we’re so used to legacy systems,” he said. “It’s hard for us to get our heads around what this could mean.”

At the same time, he sees the technologies “in a strange sort of way as part of the unrolling of salvation history itself,” said Pinto. “I think anything that is created is seen by God as either morally neutral or good, and somehow can be used in the human experience.”

Pinto added that crypto technology’s “trustless” environments, which eliminate third parties, actually point toward Catholic teaching’s emphasis on the principle of subsidiarity, which holds that social regulation should take place at the lowest possible level (Catechism of the Catholic Church, 1883; Quadragesimo Anno, 80).

The Catholic Church itself provides a model for balancing the concerns of regulation and autonomy, he said.

“It’s very centralized, yet its lived experience is a decentralized one (as found) in the parish,” said Pinto.

Above all, he encourages clergy, religious and lay alike to attend the conference with a “Catholic instinct” that “looks at creation with hope and prudence.”

“We need to (consider) these things now,” he said. “They can be used for the greater glory of God, and the common good of Gospel values.”

For information and registration details regarding the Catholic Crypto Conference 2022, visit the conference’s website.

PREVIOUS: Phillies ‘give us a reason to hope,’ says archbishop

NEXT: Homelessness ministry gets makeover, thanks to generous donors