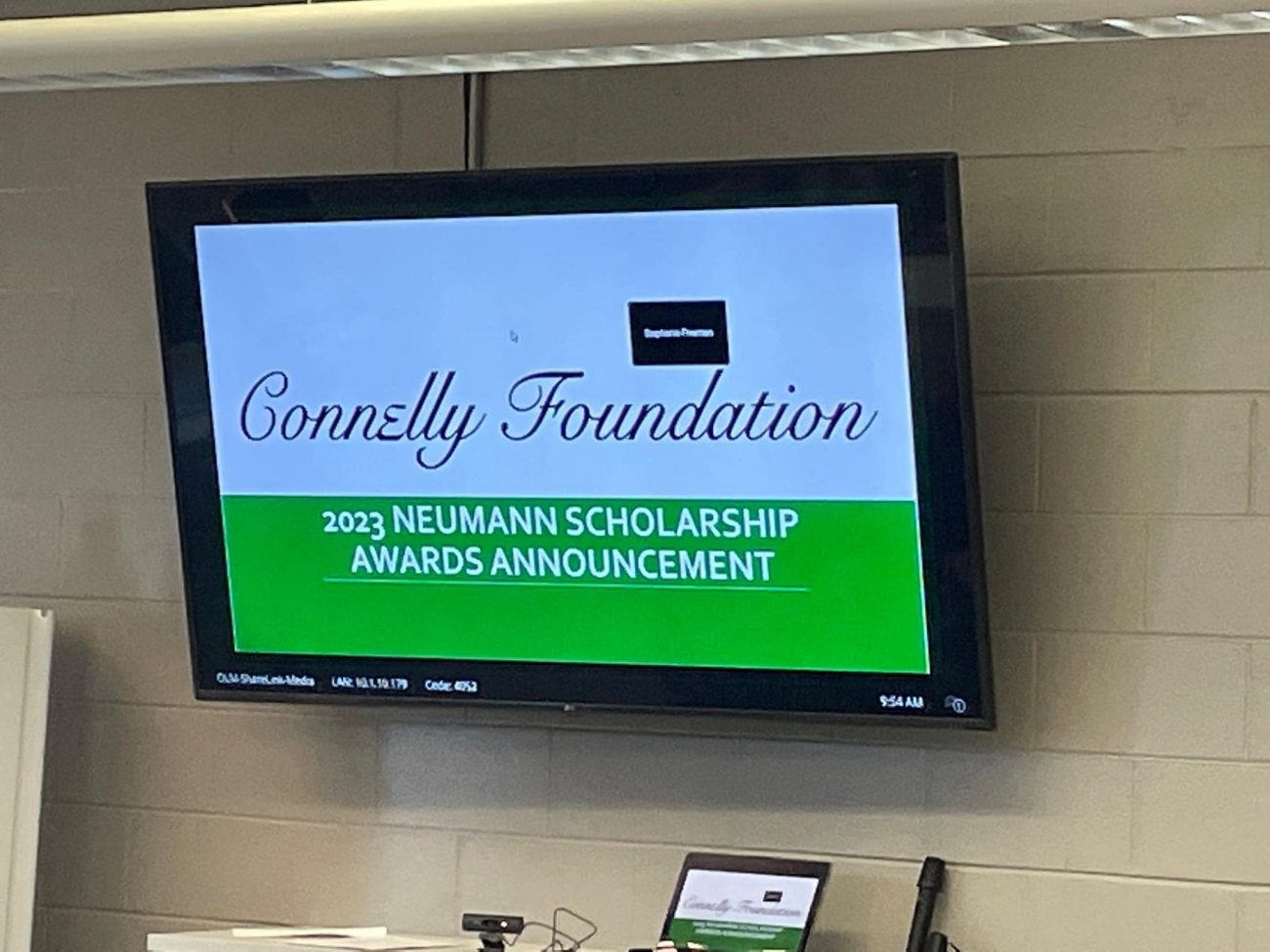 Each student will receive a grant for the full high school tuition (tuition varies by school) currently averaging $8,700 a year, which over four years will amount to approximately $35,000 individual value.

The scholarships are named for Saint John Neumann, the fourth bishop of Philadelphia, who is credited with founding over 200 schools in the Archdiocese.

“The Neumann Scholars Program continues to encourage students to excel academically through a high quality Catholic education at an Archdiocesan high school.”

This year, 473 students from 116 parochial schools in the five county area competed for the scholarships. The standardized test was administered on September 25, 2022.

Among the 50 scholarship recipients are six students from Bucks County, nine from Chester County, seven from Delaware County, 17 from Montgomery County, and 11 from Philadelphia County. Saints Peter and Paul School in West Chester has five Neumann Scholars, the most student scholarship winners this year.

Two students tied for the highest score: Yemi Kolawole from Notre Dame de Lourdes in Delaware County and Cameron Jones from Our Lady of Mercy in Montgomery County. Four students also have siblings who are previous Neumann Scholar recipients.

Launched in 1995, the Neumann Scholars Program identifies scholastically gifted eighth grade students through an independently administered competitive examination. The criteria to sit for this year’s exam was a seventh grade Terra Nova standardized total test score of 90 or a cognitive skill index (CSI) score of 120, plus a 7th grade GPA of 92.0 or above. Students also needed to complete an application and an essay.

“These students and their schools demonstrate the success of Catholic schools in the Philadelphia Archdiocese. Their accomplishments are the result of the partnership between pastors, parents and teachers. It is also the reason why four Catholic elementary schools in the Archdiocese were also named 2022 National Blue Ribbon Schools of Excellence,” said Josephine C. Mandeville.