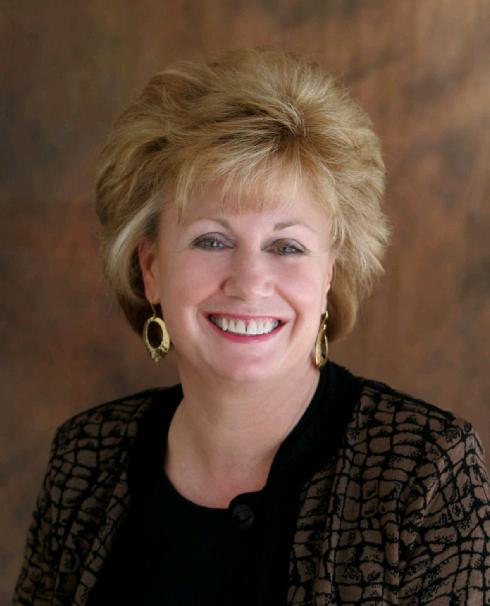 From a Catholic perspective there are few images that bespeak the dignity of women better than Michelangelo’s Pietà.

On the morning of Nov. 10 Terry Polakovic, executive director and co-founder of the international movement Endow (Educating on the Nature and Dignity of Women) spoke to approximately 40 women at St. Anastasia Hall in Newtown Square on the topic “The Feminine Genius Revealed – The Pietà.”

“The Pietà is the essence of women’s genius,” Polakovic said. “Feminine genius is a gift, a gift that is given to us by our very nature and comes to fulfillment only if we receive it by cooperating with God’s grace, as Mary did. It is a natural accompaniment to our potential for both spiritual and physical motherhood.”

Endow, which is based in Denver, traces back to 2003, and Marilyn Coors, Betsy Considine and Polakovic were the founders.

“Marilyn had gone to a meeting and she was intrigued by Pope John Paul’s writings on women, and we never had an idea we were starting a new organization,” Polakovic said.

The mission of Endow is “to educate women toward a deeper, more profound understanding of their God-given dignity and vocation as women.” The organization utilizes small study groups, conferences and retreats to cultivate faith, fellowship and formation of women. As a Catholic educational program, Endow brings women together to discover their God-given dignity and how their unique gifts can transform society.

In the beginning none of the founders had the experience they would need for the task. For example, Polakovic’s expertise was in nonprofits working in a homeless shelter, directing hospital volunteers and directing a program that provided scholarships to Catholic schools.

They did have much support from the diocese; Archbishop Charles Chaput gave them office space at the chancery. Bishop Jose Gomez, then Auxiliary Bishop of Denver, now Archbishop of Los Angeles, served and continues to serve on Endow’s board.

Key to developing the guides for the small study groups was Sister Prudence Allen, R.S.M., a professor at Denver’s St. John Vianney Seminary, who had all the necessary background for the task. Other experts who contributed include Mary Ann Glendon, a former ambassador to the Holy See and current professor at Harvard University; and Helen Alvaré, a former official with the National Conference of Catholic Bishops, now an associate law professor at George Mason University.

“We have a basic guide and about a dozen others, and we are in the process of translating study guides into Spanish,” Polakovic said. “We also have high school and middle school programs.”

At this point she estimates 6,500 women have been served in 99 dioceses in the United States, Canada, Australia and New Zealand.

While visiting the Philadelphia area, Polakovic will be one of four prominent Catholics to be honored by the Catholic Leadership Institute on the evening of Nov. 11 at the Drexelbrook Conference Center in Drexel Hill.

The other honorees are Sister Pauline McShain, former head of the McShain Foundation; Tom Monaghan Sr., founder of Legatus and Ave Maria University, and Cardinal Sean O’Malley, Archbishop of Boston.

NEXT: Local Catholics give to Pope’s charities