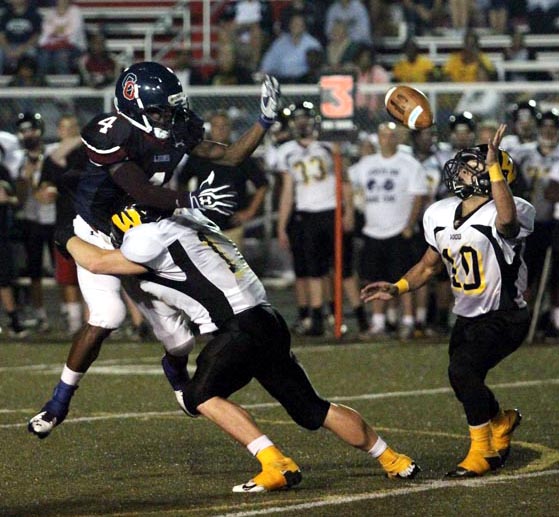 The Lions hosted last year's AAA state champion Archbishop Wood High School, Warminster, as both schools look forward to the postseason again. At game time, Wood was ranked no. 3 in Pennsylvania with O’Hara close behind at no. 9. 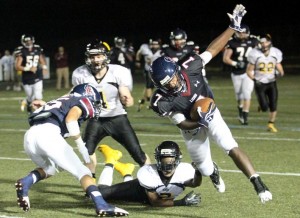 At halftime, Cardinal O’Hara football players from the 1963-2012 teams were introduced.

Next year Cardinal O’Hara will celebrate its 50th anniversary.

The Philadelphia Catholic League was founded in 1920 and is one of the premier high school football leagues in the state and the country. Cardinal O’Hara was the first Catholic League high school to host a home football game on a high school campus stadium when they played SS. John Neumann and Maria Goretti Catholic High School in 2010.