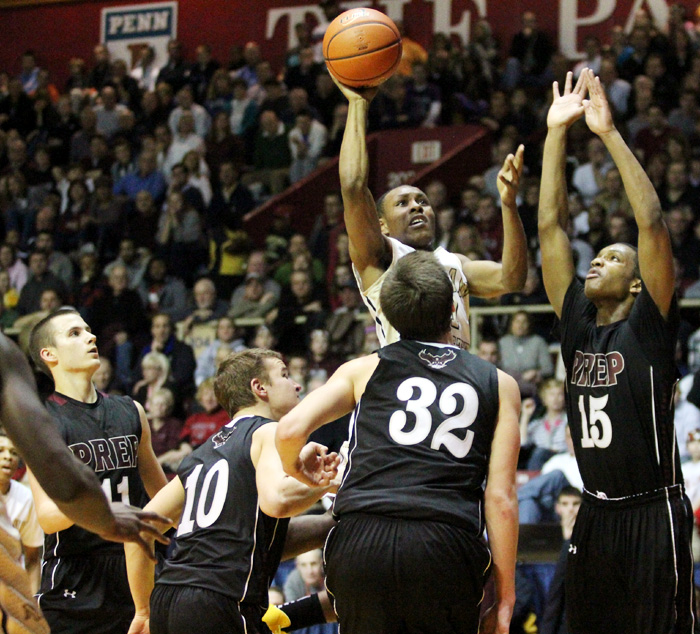 The Saints, who also received 11 points and 11 rebounds from senior man-child John Davis, have now captured five straight league titles. The record for consecutive championships is six, a feat pulled off by Roman Catholic from 1989 through 1994.

“They have a nice team and are well coached,” said N-G coach Carl Arrigale, who won his ninth championship. “We started strong and then they did a nice job of coming back. We made some big shots and had a strong fourth quarter.”

NEXT: Holy Ghost Prep to face off against La Salle for Flyers Cup