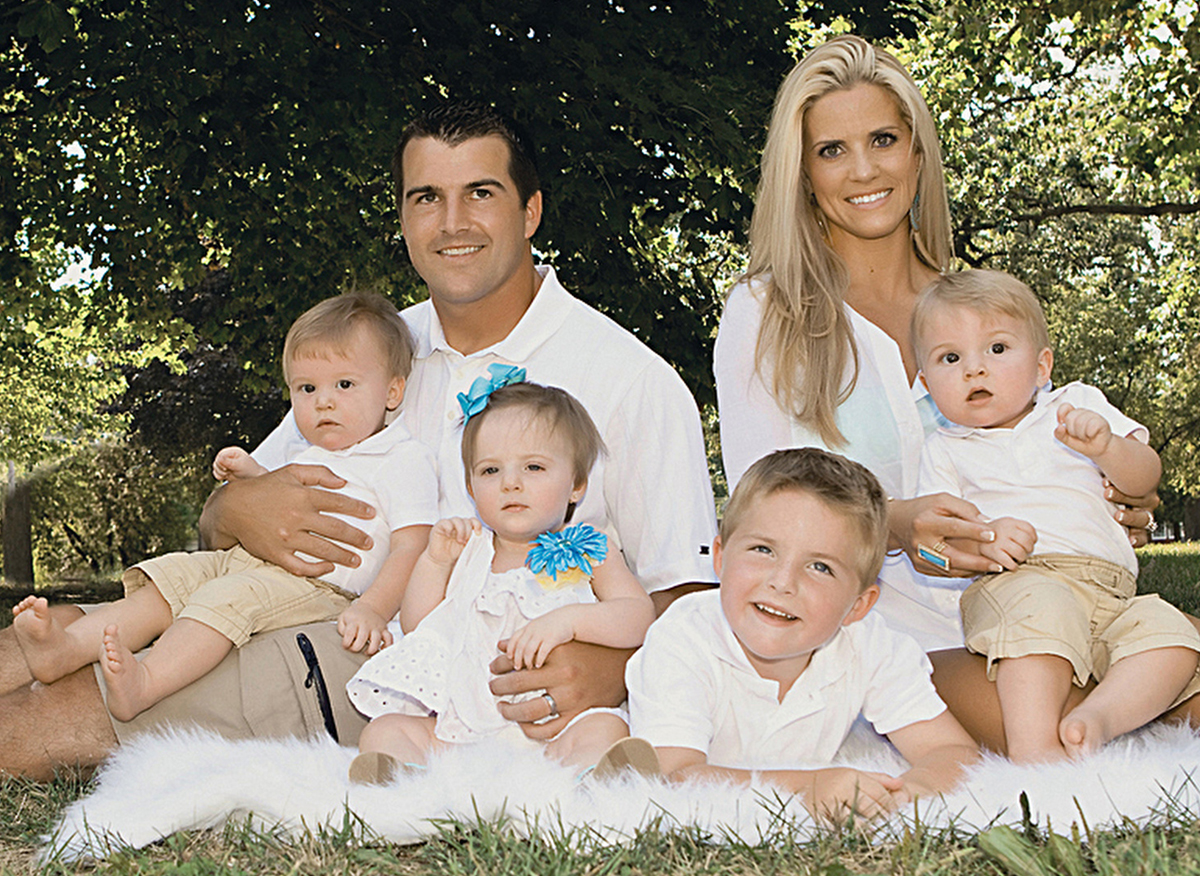 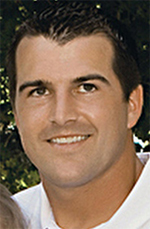 ROCKFORD, Ill. (CNS) — Sean Considine, a safety for the Baltimore Ravens who played three seasons for the Philadelphia Eagles, is the first to point out that he belongs to some important families — God’s family, the family his parents began, his hometown community, the family he shares with his wife and four children, and the NFL.

“My Catholic faith has played a huge role in my family and career. I thank God every day for a beautiful wife and kids, for the game of football that helps make that possible and that I am part of a game that brings enjoyment to others,” Considine said in a phone interview from Baltimore, where he was preparing for the Feb. 3 Super Bowl XLVII in New Orleans.

He spoke to The Observer, newspaper of the Rockford Diocese. He and his family live in Byron, Ill., where he has been a member of St. Mary Parish since he was in the fourth grade.

Considine is quick to talk about his faith and how important it is to his career, to the kind of man he aspires to be off the field and how it guides him as a husband and father.

“I’ve always had great examples. I idolize and respect my father. I was taught to think of others before yourself,” he said. He tries to bring that philosophy to his game of football and his life off the field.

“There is some pressure to be a role model,” he said. “I guess players are on a platform, whether that’s right or wrong, there is a responsibility. To have success in faith and life and your career you have to look at the core fundamentals of faith and humility and try to be better than you were the day before and share that with others.”

“My faith has always been important and I am so blessed to have a woman that wanted to share that with me,” Considine said. His wife, Nicole, was baptized a Catholic but raised in the Baptist Church.

“When I met Sean, his faith was one of the things that I found so interesting about him,” Nicole said in an email interview. “When we began to talk about marriage, it was very important to me that we could practice our faith together and raise our children with the same beliefs and traditions.”

“It was neat to have him by my side throughout the process,” she said. “It showed me that this was just as important to him as it was to me. It was something very special to share together as we were about to enter marriage.”

The Considines built a house in Byron “so we have somewhere to call home no matter where we are during the season,” Nicole said. The couple has a 5-year-old son and 19-month-old triplets, two boys and a girl.

Sean Considine gives much credit to the community of Byron, where he was a star player on the Byron Tigers football team in high school helping lead the team to the state championship his senior year in 1999.

He took his football talent to the University of Iowa, where he stood out on the field and earned a degree in marketing.

In 2005, he was a fourth-round draft pick for the Philadelphia Eagles. After three years in Philadelphia, he played for the Jacksonville Jaguars, Carolina Panthers, Arizona Cardinals and then landed with the Ravens in 2012.

“You can’t believe what a good family the NFL is. There are negative headlines that cloud (people’s) attitudes, but most of these guys are stand-up guys from lives of faith,” he told The Observer. “You want to see commitment and faith, you’ll find it in an NFL locker room.”

The NFL provides a Mass, just not every Sunday.

“I have had a lot of opportunity to not only maintain my relationship with God, but as a Catholic,” he said.

And of course there are always game-day prayers. However, Considine said he doesn’t pray for winning or losing in the traditional pre-game prayers.

“I start off giving thanks for my wife and for energy and health to represent my team with the blessings I have been given,” he said.

He said the team recites the Our Father before every kick-off and even “the unchurched pray.”

Considine said being in the NFL brings some pressure but it’s not so much about the game.

“There is some pressure to be a role model,” he said. “I guess players are on a platform, whether that’s right or wrong, there is a responsibility. To have success in faith and life and your career you have to look at the core fundamentals of faith and humility and try to be better than you were the day before and share that with others.”

Win or lose, Considine will go back to Baltimore after the Super Bowl, then drive back to Byron, where he will stay until April before he starts traveling back and forth until the season starts in August.

After that, Considine said, he will just take things day by day and year by year.

“I am 31 and that’s pretty old for the NFL. I have always been interested in business and real estate stuff. Who knows? I may get the opportunity to start a business or buy one,” he said.

“We’ll just see where the good Lord takes me. He took me this far and it’s been in a good direction. As long as I have my family to fall back on, there is no stress.”

Wiegert is editor of The Observer, newspaper of the Diocese of Rockford, Ill.

NEXT: Roman Catholic receiver intends to play for Notre Dame U.