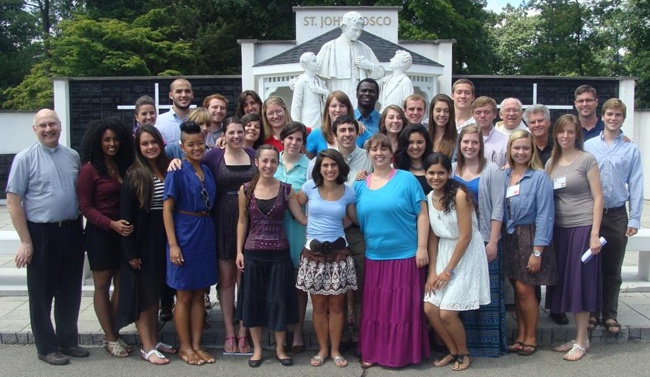 The Salesian Lay Missioners group of 28 prepared to leave for their volunteer service following a retreat and commissioning Mass Aug. 17 at Don Bosco Retreat Center in Haverstraw-Stony Point, N.Y.

Natalie Baker of Springfield, Delaware County, Matthew Pirrall of Schwenksville and Patrick Sabol of Wayne were among three of the 28 mostly young women and men commissioned Aug. 17 as lay missionary volunteers by the Salesians of Don Bosco.

Baker, 23, and her parents, Edward and Denise Baker, are members of Our Lady of Perpetual Help Parish in Morton. Her mother is the parish secretary at Our Lady of Lourdes Parish in Philadelphia.

Baker graduated from St. Vincent College in Latrobe, Pa., majoring in psychology and sociology. In her mission work she will serve as a caretaker and mentor to orphans ranging in age from newborn to 17 at Hogar Sagrado Corazon in Montero, Bolivia.

She joined the Salesian Lay Missioners because “throughout my life helping people has been a passion of mine,” she said. “When learning that the SLMs’ main focus is being present to youth, spreading the word of God and helping people, I knew that it was the right mission program for me.” 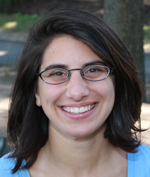 Pirrall, 22, and his parents, Lou Ann and Robert Pirrall, belong to St. Mary Parish in Schwenksville.

He graduated from DeSales University in Center Valley, Pa., with majors in marketing and TV/film. He will serve at the Salesians’ BREADS (Bangalore Rural Education and Development) program in Bangalore, India, helping with video marketing and possibly teaching.

“I want to use the gifts that God has given me and the training that I have received from my Catholic education to help further the education of those less fortunate in India,” Pirrall said.

Sabol, 22, and his parents, Jack and Betty Sabol, belong to St. Katharine of Siena Parish in Wayne.

He graduated from Franciscan University in Steubenville, Ohio, majoring in finance.

Sabol will serve at the Salesian mission in Gumbo, South Sudan, a suburb of Juba, the capital, as a school teacher, youth minister and assistant in the parish. After leaving for South Sudan Aug. 28, Sabol intends to blog about his experience at sabolsoulsafari.blogspot.com.

He “joined the SLMs because I wanted to dedicate a year of my life to the Lord through serving His children,” Sabol said. 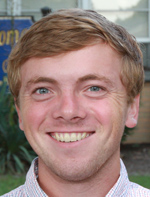 This year the missionaries come from 17 states, a Canadian province and Puerto Rico, hailing from 24 dioceses and archdioceses, to be part of a worldwide missionary enterprise on behalf of poor young people.

They were commissioned as Salesian Lay Missioners for service in 15 mission sites on four continents, including three sites in the U.S., during a Mass Saturday, Aug. 17 at the Don Bosco Retreat Center in Haverstraw-Stony Point, N.Y.

The Mass and commissioning rite followed a week-long retreat with 44 Salesian priests and brothers from across the eastern United States.

The 28 new volunteers were the most sent by the Eastern U.S. province of the Salesians since 2010, when 22 were commissioned for overseas missions and six for service in the U.S.

They will serve at locations in Bolivia, India, South Sudan, Ethiopia, Cambodia and “home missions” in New York, Virginia and Louisiana. Most volunteers will complete one year of service, while some will serve for two. 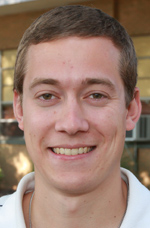 Father Thomas Dunne, S.D.B., the Salesian provincial superior, presided over the Aug. 17 commissioning Mass. He likened the sending of missionaries to the early Church’s practice as recorded in the Acts of the Apostles, and expressed the hope that these missionaries, like the apostles, would build up the local churches to which they are being sent.

He observed that Salesian missioners go out not to provide some “professional service” in a foreign country but to live as disciples of the Lord Jesus. The missioners bring “our simple selves,” which will be an effective presence if it is rooted in Christ, Father Dunne said.

Over the last 30 years, hundreds of Salesian Lay Missioners have served the young and the poor in schools, orphanages, clinics and other Salesian and non-Salesian projects in Latin America, Africa and Asia as well as in various U.S. sites such as New York City, Chicago, Birmingham, Ala., and Paterson, N.J.

The Salesians of Don Bosco, the second largest religious order of men in the Catholic Church, are present in more than 130 countries around the globe, staffing schools, parishes, youth centers and missions.

To learn more, visit the website of the Salesian Lay Missioners.

NEXT: In a first, Catholic Charities to benefit from ticket sales at Phillies’ game