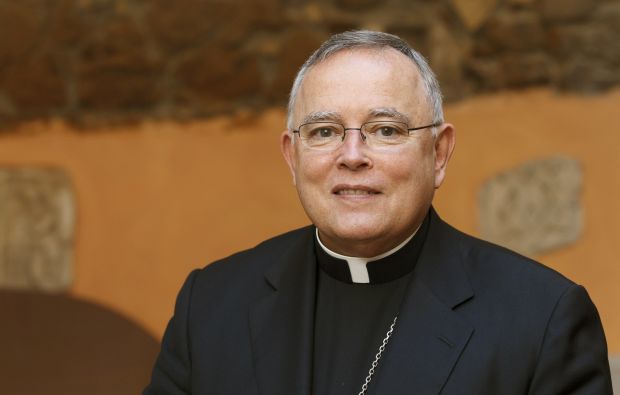 Pope Francis has appointed Archbishop Charles Chaput a member of the Pontifical Council for the Laity. The Holy See made the announcement Thursday, Feb. 6.

No details on the archbishop’s role on the council were released by the Vatican or the Archdiocese of Philadelphia. Archbishop Chaput is the only American member of the council.

A department or “dicastery” of the curia (the church’s central administration at the Vatican), the Pontifical Council for the Laity “assists the Pope in all matters concerning the contribution the lay faithful make to the life and mission of the Church, whether as individuals or through the various forms of association that have arisen and constantly arise within the Church,” according to the Holy See’s website.

The council was created by Pope Paul VI in 1967 as the result of a proposal from the Second Vatican Council. Pope John Paul II further refined the mission of the council in the apostolic constitution “Pastor Bonus” in 1988.

That document said the council promotes and coordinates “the apostolate of the laity” in the Catholic Church and the concerns of “the Christian life of lay people.”

According to the constitution, the council works “to urge and support lay people to participate in the life and mission of the Church in their own way, as individuals or in associations, especially so that they may carry out their special responsibility of filling the realm of temporal things with the spirit of the Gospel.”

It is also involved with the activities of lay people in “catechetical instruction, in liturgical and sacramental life as well as in works of mercy, charity and social development.”