Softball, baseball and other Catholic League sports heat up in spring 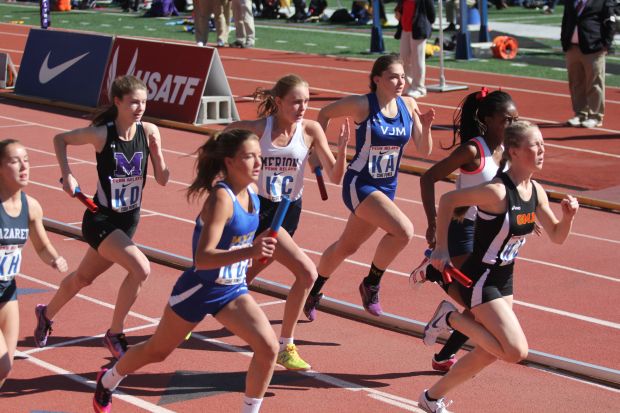 Considering that both squads came in with perfect 5-0 records, that’s hardly surprising.

After a spirited two-hour affair, Lansdale Catholic emerged with an exciting 5-3 victory. Alyssa Messia, a third baseman and team captain, smacked a home run and a double and drove in four runs.

“Every game means a lot, but some more than others,” Messina said. “They’re one of the best teams in the Catholic League, and we think we are, too. They’ve beaten us lately, so this felt really good.”

In the grand scheme of things, a league win against a consistent Catholic League championship contender is more of a temporary feel-good type of experience. What happens later in the spring is what leaves a permanent sense of joy or disappointment.

That said, the Crusaders (10-1 overall, 6-0 league) are preparing as though a league title is the only thing that will satisfy their collective hunger. The same thing could be said about Conwell-Egan. 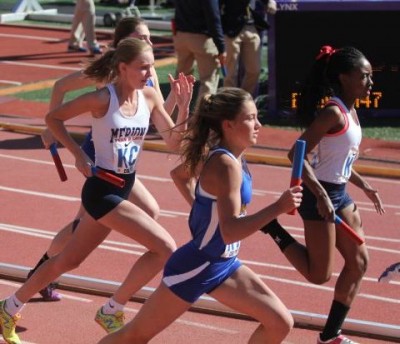 Those who figured that this battle would result in a low-scoring decision were undoubtedly stunned when Messina roped a three-run double in the bottom of the first inning.

After LC added a solo run in the third, it appeared as though Conwell-Egan (7-2, 5-1) was finished for the afternoon before the Eagles, led by senior catcher Regina Milburn (double and home run), responded with three runs in the sixth.

“She has come up with great performances and this was another one,” C-E coach Sandy Hart said of Milburn. “It was nice to get back in the game but we weren’t able to take advantage of our opportunities.”

That included the seventh inning, when Conwell-Egan, trailing 5-3, loaded the bases before a line out to center finished the contest.

In the extra frame, Jesse Basden slammed a two-run homer and the relief pitching preserved a 10-8 triumph. Healey and Basden combined for four hits and seven runs batted in.

Anyone planning on watching West Catholic play a baseball game now has an open calendar date. Citing a shortage of players, West has canceled the rest of the season. All remaining games will result in a forfeit.

La Salle’s lacrosse team has established itself as the marquee program locally, and last week the Explorers took on national powerhouse Hill Academy of Ontario.

Trailing 10-7 late in the game, La Salle forced overtime on a goal by Zach Drake. But 16 seconds into overtime, Hill scored a sudden-death tally and survived a 12-11 decision. The loss spoiled a hat trick performance by both Aidan Kerrigan and Stephen Hudak, as well as Anthony Giuliani’s 15-for-22 dominance in face-offs.