Ringing in Christmas at St. Cyprian

Across the Aisles: Our Lady of Lourdes Parish

Faithful show love for Our Lady of Guadalupe, even during pandemic 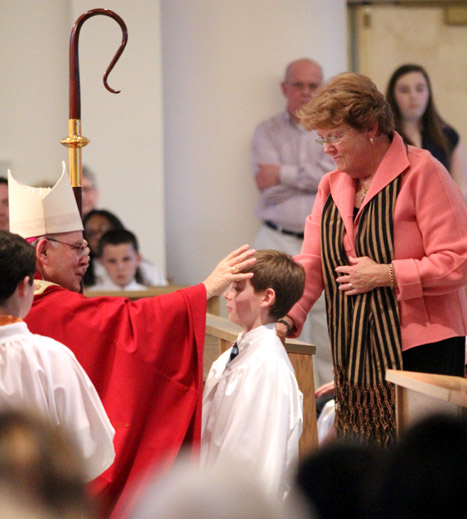 See a video of the confirmation here.

PREVIOUS: Ministry of lector conferred on 13 men at seminary

NEXT: Persons with disabilities celebrate Mass with archbishop in cathedral