The Archbishop’s Lecture Series welcomed Princeton University professor Robert George to St. Charles Borromeo Seminary on Tuesday, Sept. 30 in the first installment of the series this fall. Hundreds of interested people of all ages packed a seminary auditorium to hear professor George speak on “What Marriage Is and Isn’t.” The next lecture in the series will be Oct. 30 at the seminary with University of Paris professor emeritus of medieval and Arabic philosophy, Rémi Brague, speaking about “On the God of the Christians.” See more about the series here. View video from the lecture here.(Photos by Sarah Webb) 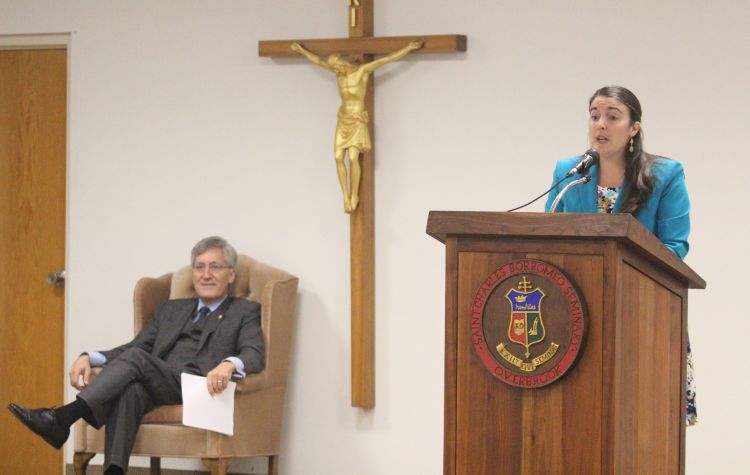 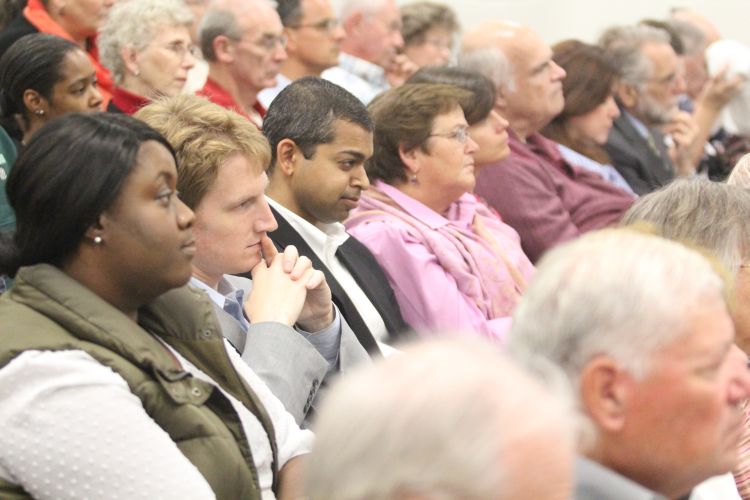 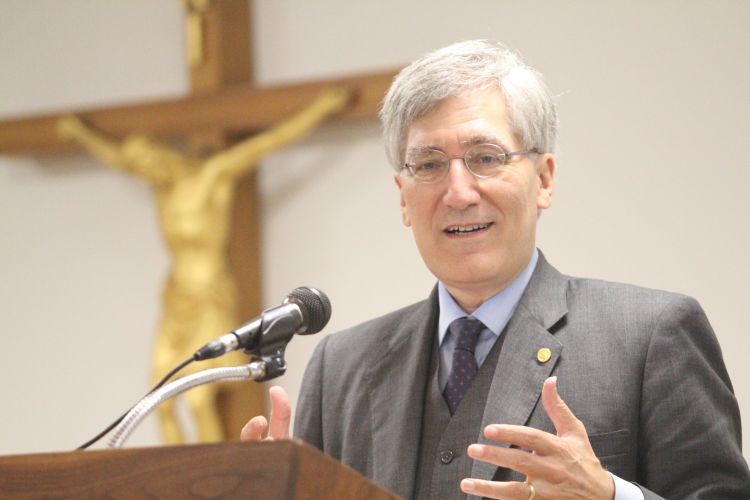 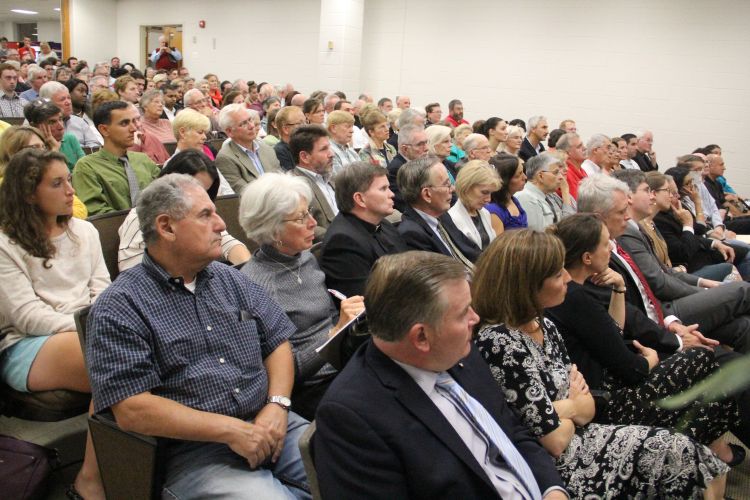 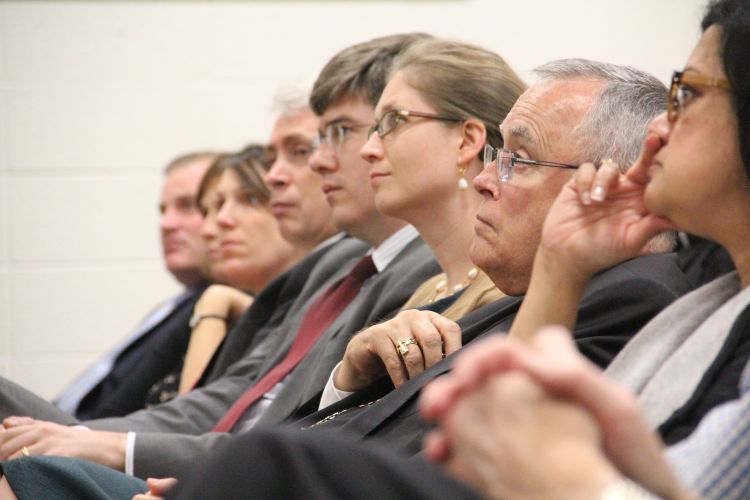 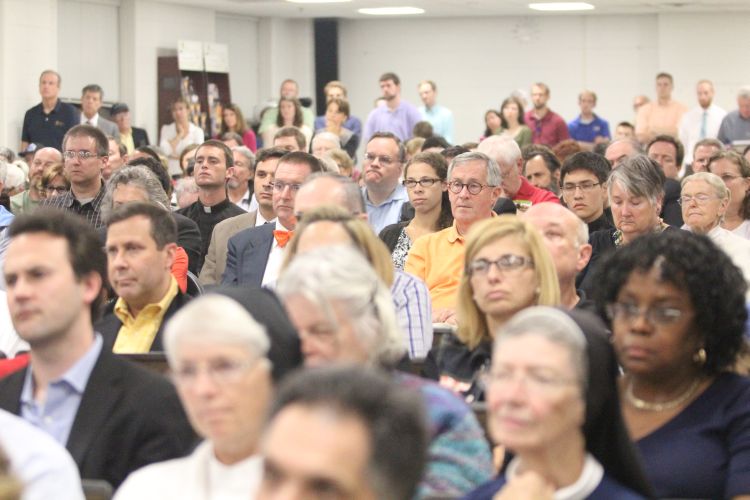 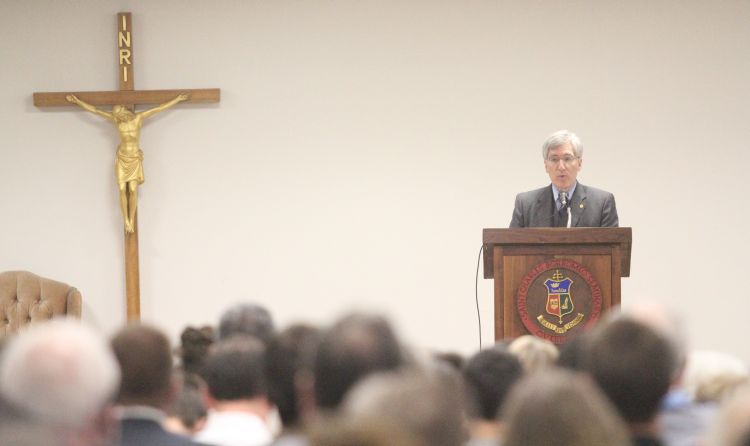 NEXT: Daughters of Charity celebrate 200 years of service