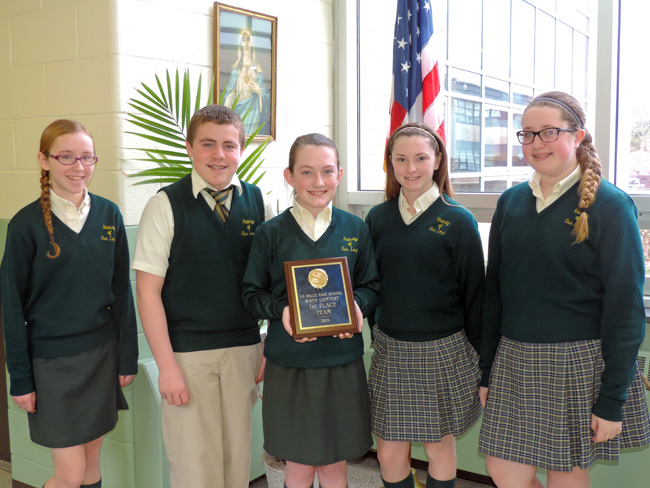 The Nativity “B” team also fared well in the competition.

The teams were coached by Nativity teachers Rick Adamsky and Jane Morris. 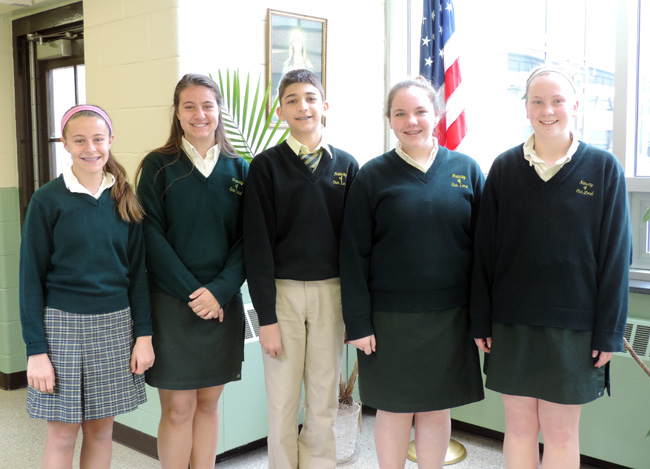